It’s International beer day! To celebrate we thought you might like to know some interesting beer facts that you can share with your patrons as they sip a pint today.

Did you know that in Anglo-Saxon times women were the ones that made beer? They were known as ‘brewsters’, and the best in the village often turned their homes into an early version of a pub. 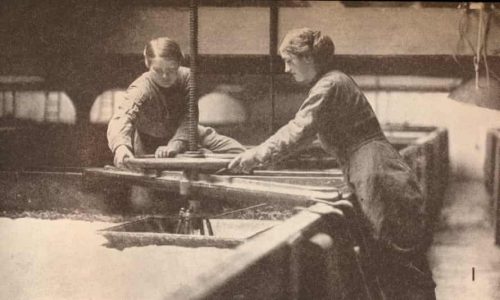 There are 257 Breweries in New Zealand, that’s more per capita than the UK, Australia and the US! 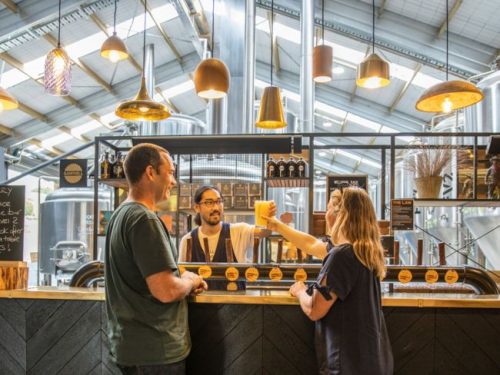 The moon has a crater named Beer. 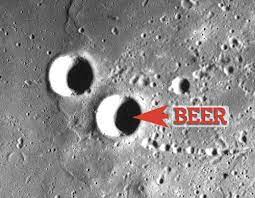 Oktoberfest originally started as a festival celebrating the 1810 marriage of Crown Prince Ludwig to Princess Therese of Saxe-Hildburghausen. 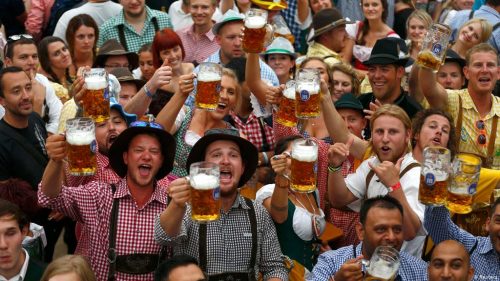 Cenosillicaphobia is the fear of an empty glass. 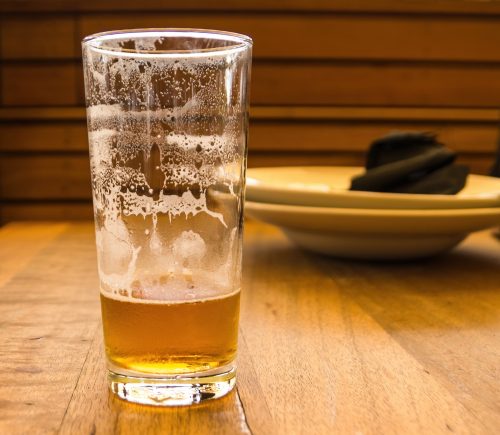 Beer soup was a common breakfast in medieval Europe. It was roux-based and sometimes poured over bread

Most beer companies use vertical tank fermenters, but Heineken uses horizontal tanks instead. The horizontal tanks create the perfect conditions for its unique A-yeast, which is essential to getting Heineken beer’s rich, balanced taste. 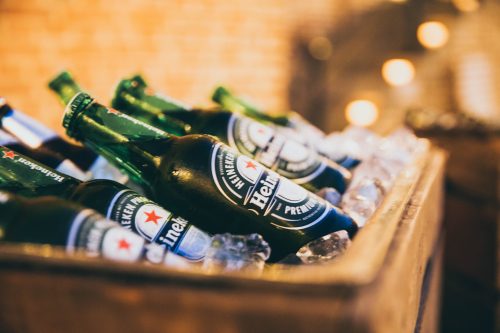 Beer helped Joseph Priestley discover oxygen. He noticed gases rising from big vats of beer which sparked a lifetime investigation into the chemistry of gases. 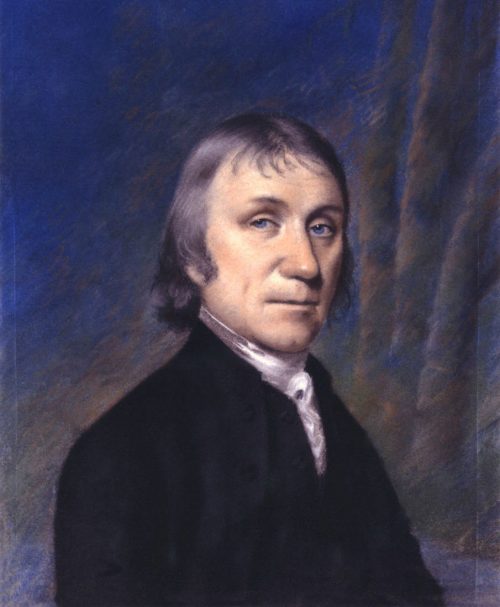 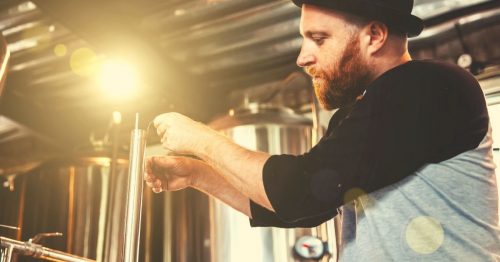 Check out one of our brewer profiles here, and tell us about how you're celebrating beer day! @restaurantandcafenz

Menumate has had its biggest test in its last 15 years of servicing the hospitality industry in New Zealand, but where does it leave…