It was curiosity which drew Sam Low to the coffee industry. “I wanted to know where the coffee came from, beyond the bag of already roasted beans that gets shipped to the café.”

Low got a job in a roastery and café which allowed him to follow its entire journey from sourcing the unroasted green coffee through to roasting and brewing. “As I got deeper into the industry the bigger the rabbit hole became. It ended up resulting in a ‘the more you know the more you didn’t’ situation. From here I was hooked onto the path of discovery and the pursuit of flavour discovery.”

That was six years ago, and since then Low has been a regular on the barista competition and latte art scene. He has previously been named the NZ Latte Art Champion in 2013 and 2015 and was the 2016 Meadow Fresh New Zealand Barista Champion. In 2013 he was selected as a World Latte Art finalist. Most recently he was crowned the winner of the Vitasoy Espress Yourself competition, which came with a $5000 cash prize – a win Low described as “unreal”.

His favourite customer is one who respects the craft of coffee-making and is inquisitive about the process. “I’ve been in the industry long enough to see the perception of our social status by most customers. We aren’t as respected as artisans like cheesemakers or sommeliers.” Low sees it as his mission to break down these barriers and show people how complex and transferable the coffee and its industry is to other parts of the culinary world.

“At the end of the day, everyone in hospitality is looking for great flavour, whether it be food, wine or cheese. Coffee goes through its own complexities and surprisingly enough is very similar to other respected culinary products, and the most common link is the same language of flavour.” Low is more than just talk – he loves cooking and currently has a side project called ‘Da Lin,’ a modern Chinese pop-up restaurant concept where he takes over a café or restaurant space and runs a service for a night. Low hopes to expand on this concept in the future.

Low has noticed changes in the coffee industry in his time. “More international coffee trends are making a move into our local coffee culture such as more alternative milk, beverage presentation, cups getting smaller and consumer awareness of quality is becoming more noticeable.” 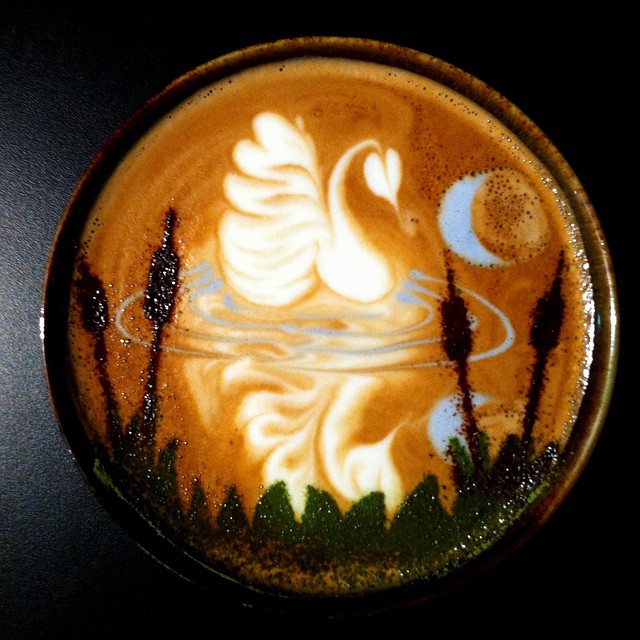 Moa Brewing Co., has added another nine medals to the trophy cabinet that include four gold’s, one silver and four bronzes at the 2015…