The win came as no surprise to Dunedin locals. Romeo has been doling out mouth-watering, American-style toasted sandwiches and soups from his George Street eatery since 2017 after a career that spanned cooking for Team New Zealand at the America’s Cup in San Francisco and cheffing on superyachts in Spain. 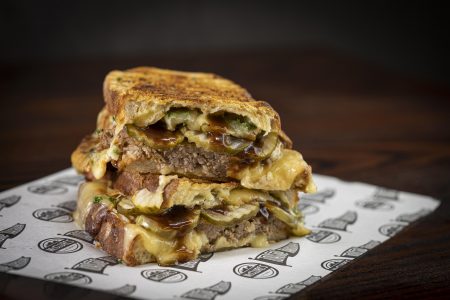 His “Bat out of Hell” sandwich beat 80 other entries from around the country in the annual Great New Zealand Toastie Takeover, impressing judges with its combination of simple ingredients served with confidence.

Romeo said his toasted sandwich entry was never going to be about pretentious ingredients.

“I wanted to do something that was a bit different but still inside the realms of what you’d get at home. Something you’d throw together ambitiously with the leftovers from the night before. One of my strengths as a chef has always been seasoning and balancing flavours and textures really well so I was confident I could give the sandwich the x-factor that way, rather than going too adventurous.”

Even those eateries that didn’t win the supreme award had fun and found fame through the competition. Twelve finalists were selected from the 80 entrants and were all judged on the same criteria, including presentation, effectiveness of preparation technique, eatability, taste, innovation and originality.

"We had such an amazing experience entering the Toastie Takeover last year,” noted Roman Jewell from Fix & Fog in Wellington, one of the twelve finalists. 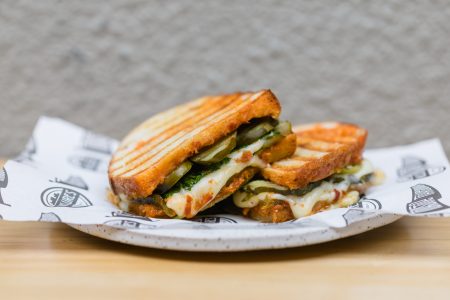 “Our spicy 'Stay Toasty' toastie entry was so popular with our customers we ended up keeping it on the menu for a further three months! We're already concocting our deliciously nutty recipe for this year's entry."

The 2020 Toastie Takeover was a tasty treat amid a year of disaster and disruption. Stay tuned for information about this year’s Toastie Takeover and your eatery could be the next toasted sandwich superstar.