Peter Turner, chief winemaker at The Hunting Lodge first fell in love with wine while working during the ski seasons in France after finishing university. Very quickly, however, powder snow days took a back seat given the chance of lunch featuring a Margret de Canard and bottle of Gigondas, according to Turner.

After five winter seasons in France, Turner said that his liver told him it was time to come back, to New Zealand. Upon his return, he completed a post-graduate Diploma in Viti and Oenology at Lincoln University, although Turner noted that most of what he has learned has stemmed from on-the-job experience. 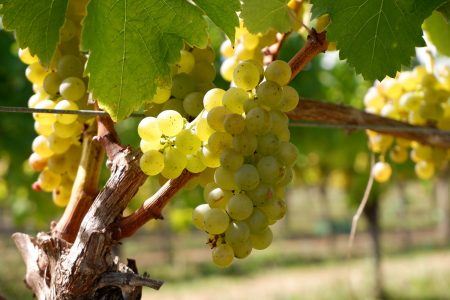 “I’ve been making wine for around 15 years now, mostly based in Auckland with a few stints overseas,” said Turner. “What I love about making wine in Auckland is that you get to work with fruit from all regions around the country.” This is reflected in Turner’s broad understanding and implementation of the term ‘terroir’ at The Hunting Lodge. For Turner, terroir extends beyond the vineyard, to the winery, and even beyond to the environment in which it is enjoyed. Experience can influence the taste and enjoyment of wine—so it’s the people around Turner who help him craft the wines that bring as much inspiration as the vines people look out to.

Even though winegrowing in Auckland has been in decline as more favourable regions grow, Turner noted that Auckland still makes some of New Zealand’s beautiful wines. 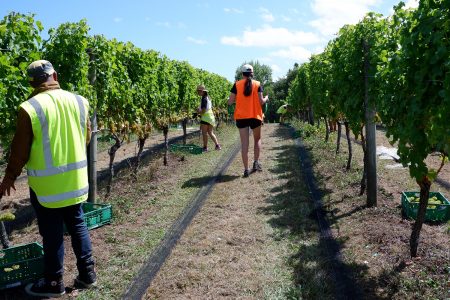 “We still make wine from some of the oldest Sauvignon vines in New Zealand,” said Turner. “However, we have put a more modern spin on it by doing a wild, barrel-fermented-style Sav.” When combined with the restaurant and permaculture gardens, The Hunting Lodge offers a complete wine and food experience which embraces both history and a modern pasture to plate philosophy.

Although steeped in tradition, Turner said that The Hunting Lodge is always keen to try something new. Turner said that they love to try new techniques, mostly recommended by winemaking neighbours—orange wines, low alcohol wines, and this year, they’ve been experimenting with fermentation and maturation in bourbon barrels. The Hunting Lodge’s wines hold recognisable personality. Turner said that they strive to make fresh, fruit-forward wine styles that New Zealand is famous for—interesting, but never too challenging.

To Turner, great wine is one that has an interest that evolves in the glass. “Concentration, complexity and balance, of course—but where the end of the glass is more interesting than the start, and you want another—I think this is most important.”

Climate change is something that is increasingly being felt throughout New Zealand’s wine industry. Turner noted that is has been a challenge for The Hunting Lodge, who have experienced more intense rain events closer to harvest time. When the rain stays away, however, Turner said they see amazing levels of phenological ripeness at earlier stages, so he’s accustomed to taking both the wins and the losses. “Central Otago, however, being officially semi-continental, is benefitting from more heat and sunshine hours. I think we will be growing some really interesting, later ripening varietals down there in 15 years’ time.” 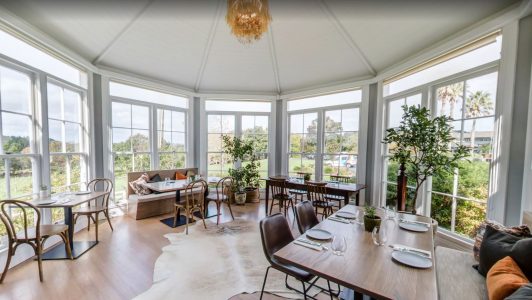 Moving towards the future, Turner noted that he is excited for the Chardonnay, Albarino, and Tannat vines that they have recently planted, the harvest of which will fall within the next few years. Turner also said that he’d like to see Auckland regain more recognition as one of the great winegrowing regions in New Zealand. Depending on who is willing to lend their deep pockets, Turner also said he’d love to be able to experiment with winegrowing at altitude in New Zealand’s alpine regions in the future. 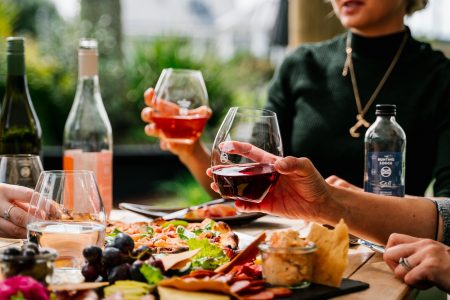 A restaurateur has been jailed and his wife given home detention for an “inherently premeditated” case of tax evasion. The pair ripped off the…