Winemaker Malcolm Rees-Francis was born and raised on a sheep farm in South Canterbury and discovered wine in his final year studying Microbiology at Otago, diving into the 2000 vintage in Marlborough.

“I decided winemaking was very cool and that Central Otago was where I wanted to do it.”

At Rockburn Wines since 2005, Rees-Francis has a less is more approach. He believes that character and quality comes from the vineyard and the less he does the better.

Rockburn Wines is the creation of “some blokes with a love of Central Otago and fine wine” and takes its name from the rugged, rock-strewn, burn-scarred landscape.

Rockburn is fully audited adherent to Sustainable Winegrowing New Zealand, meaning consumption of all resources is monitored with constant improvement in mind. Everything at the winery able to be recycled is, with all grape waste becoming compost.

Rees-Francis has a strong position on sustainability and climate change, believing everyone should do what they can to reduce their carbon footprint.

The winemaker feels a move to a zero-carbon economy should have happened in the 1990s, and as a result of inaction our world is irrevocably changing. Economies, cities and nations will be destroyed as ecosystems collapse and the world runs out of food. The effects of climate change will see some of the world’s greatest wine regions -Burgundy, Bordeaux, Champagne, Tuscany, Marlborough, Central Otago-  cease to exist.

Rees-Francis has been lucky to have worked in some of these incredible wine-making locations. In New Zealand, Oregon, USA and Burgundy, France he worked with amazing wine makers, each leaving their influences on the wine he makes today. Rees-Francis himself hopes to inspire others in treading lightly on their journeys, whether winemaking or not.

If he could change one thing about the wine industry, Rees-Francis would like to see its vessel move to more sustainable options. Glass is terribly heavy, requiring a lot of energy to create and move around. The winemaker believes wine in cans, or even kegs, could really take off and be a great alternative to the traditional bottled option. 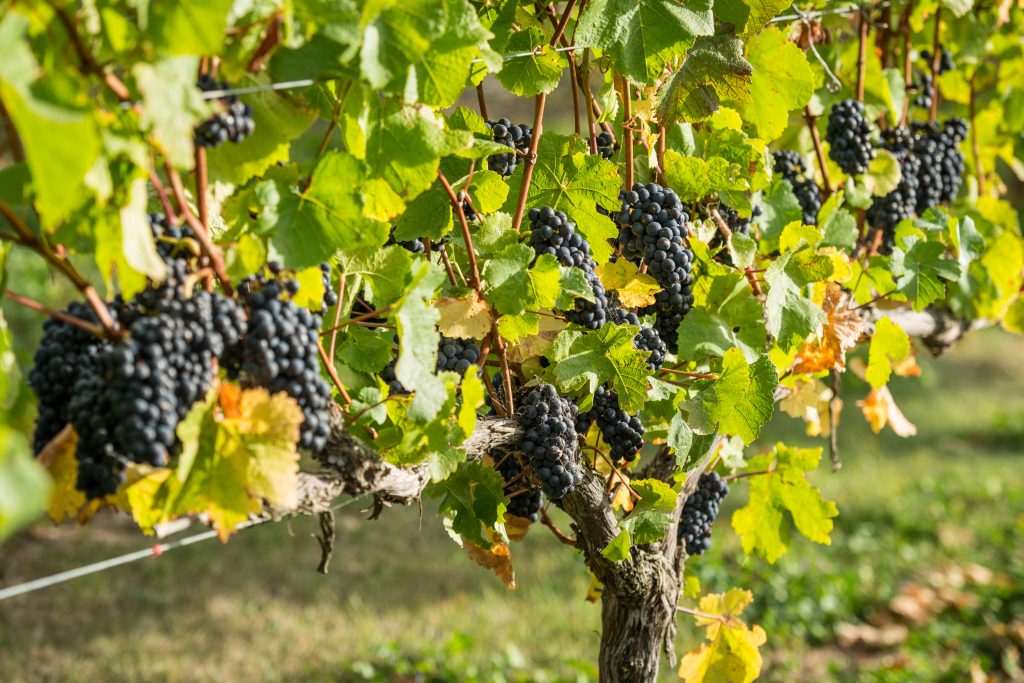 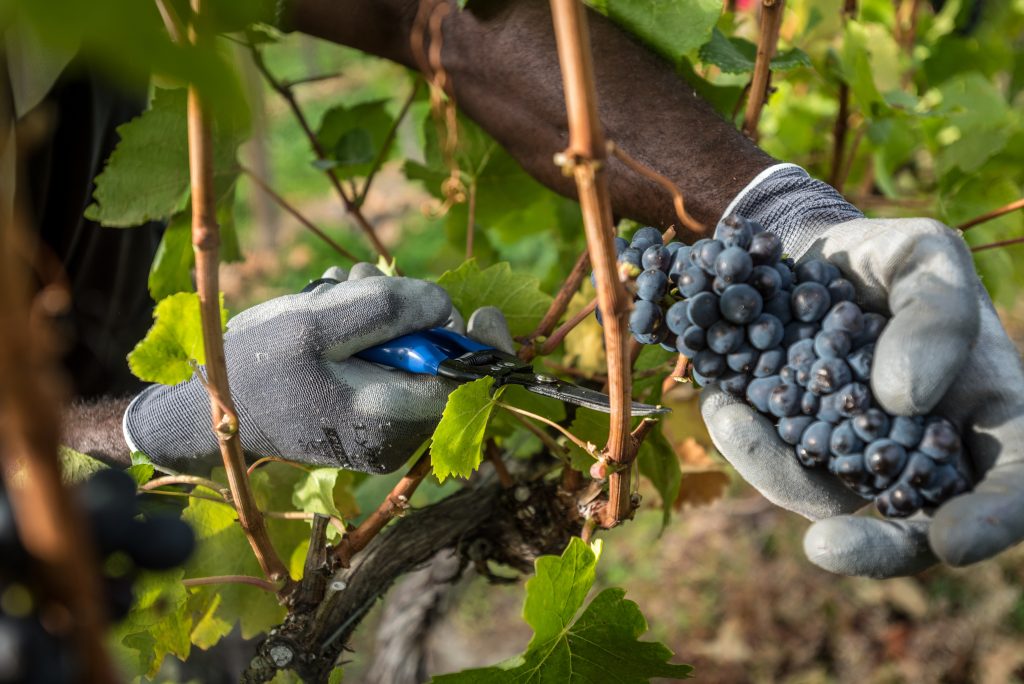 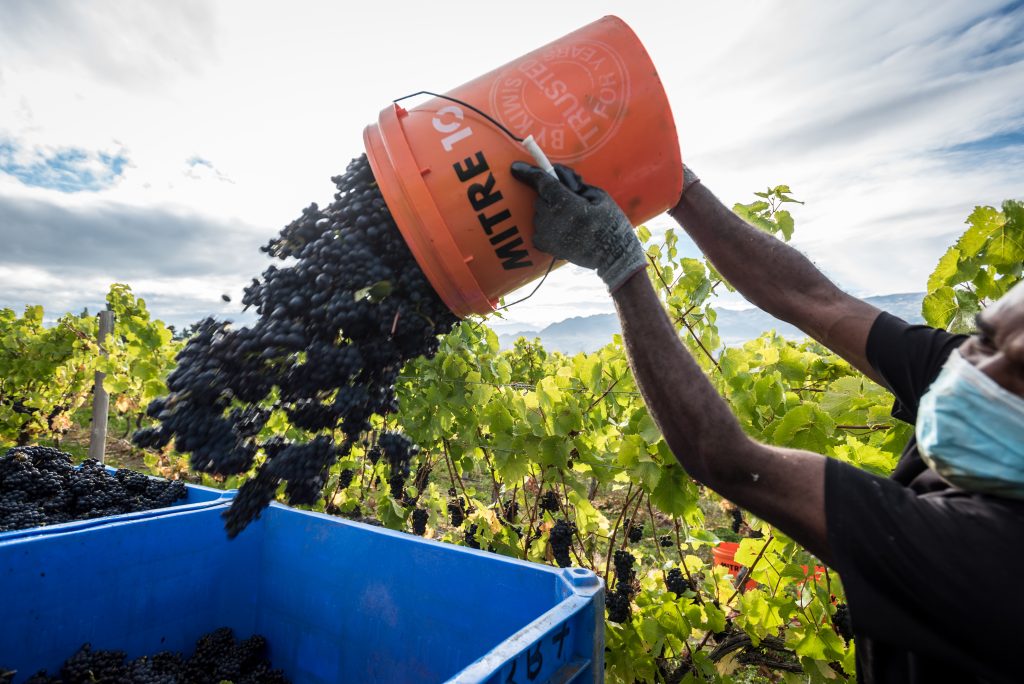 In 2008, the industry saw a ridiculously high-yield that nobody was prepared for. Fruit came into Rockburn 100 percent over expectations, if not more, and the business quickly ran out of room even as the fruit kept coming. With only so many ways to make wine, Rockburn has a grab-bag of solutions to use for any given set of problems which the winemakers like to mix and match to suit their individual situations.

For the winery, exports are important but not critical and the bulk of sales remain domestic. During the Covid-19 pandemic, online and supermarket sales were Rockburn’s saviour in allowing business to continue. 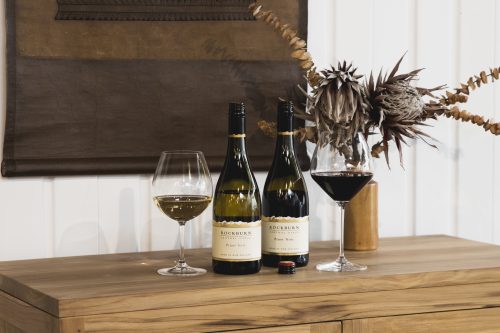 If he could do a wine-swap with any winery in the world, Rees-Francis has always wanted to try La Tâche from DRC in Burgundy as “apparently it’s pretty good.”

Boysenberries New Zealand has celebrated its inaugural cuisine awards which highlight the culinary use of the flavoursome fruit. Julian Raine, managing director at Boysenberries…