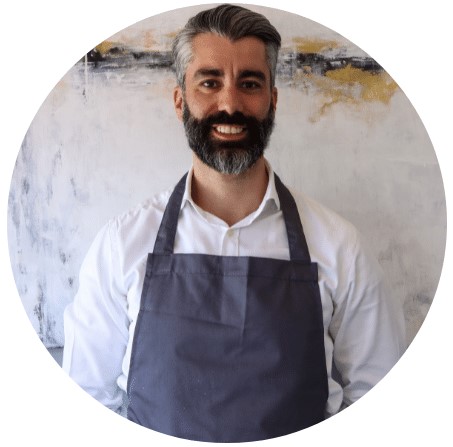 Mela is the passion project of owner and executive chef, Jack Crosti. A fine dining establishment in Auckland, Mela’s ingredients are sourced locally, and each dish is crafted with love and care.

Crosti’s passion for cooking began when he was a child in Italy.

“I was raised in Varese, in the Lombardian region of Italy. Obviously, cooking is an integral part of Italian culture, and I was around incredible food all the time," he explained.

“I saw the pride and joy that cooking brought my mother, grandmother, and those they cooked for.”

The positive emotions and memories that food elicits for Crosti inspired him to pursue a career in cooking.

Crosti described his food as predominantly European, given his background, but said he tries to tie in experiences from places he’s worked around the world.

“Ultimately, I want to express creativity in food and emphasise the best raw New Zealand ingredients.

“I make a lot of products in-house such as cheeses, cured meats, fermented fruit and vegetables, which goes back to my Italian roots.” 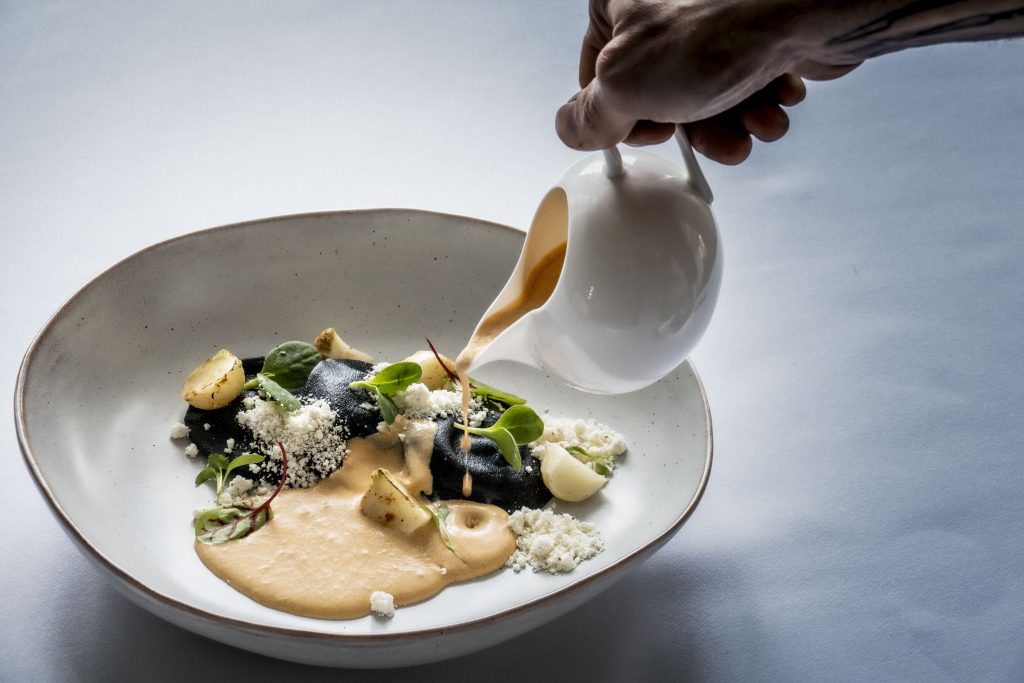 Mela opened in late 2019, a few months before the pandemic hit.

“Like many restaurants in New Zealand, we rely heavily on tourism as well as large functions, both of which disappeared overnight with the lockdowns.

“Owning a restaurant can be overwhelming at the best of times, but COVID affected our customer numbers, the ability to find staff, and forced many of our local suppliers out of business.

“I find that heartbreaking because I know how hard they work to make outstanding products, and it is a loss for the identity of New Zealand cuisine.” 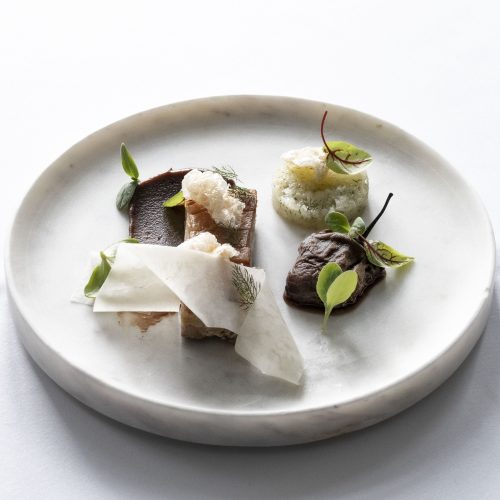 During the lockdown, Crosti decided to keep Mela closed. He used this time to focus on new projects and dishes for the future.

“Mela has continued to evolve since its opening. Our menu changes with the seasons and is heavily based on what our local suppliers have to offer.

“We thrive to keep our customers excited with collaborations with farmers and producers.”

Before the lockdown, Crosti was growing his own pink oyster mushrooms for the menu, which he said was a very fun project.

Crosti has worked with many great chefs throughout his career, including chef Sid Sahrawat, and is very proud of his restaurant’s success.

“We were nominated as one of the Top 50 best restaurants in the Metro Magazine and a finalist in the ‘fine dining’ and ‘new opening’ categories.

“But for me, the biggest achievement is when I see a customer smiling when they eat my food. It’s amazing how food can bring out such emotion, and I love how I can share something from my personal journey in a dish,” he concluded.

“This job is not easy and won’t ever be easy, especially at the fine dining level. But this is an industry that will teach you a lot, especially discipline and respect for food.”

The Inspire+ New Zealand Artisan Awards has given New Zealand food and beverage producers the opportunity to showcase product innovation. With over 480 entries…