A London restaurant chain has recently released a range of colourless and nameless ‘gender-neutral’ cocktails that aim to breakdown the stigma surrounding getting a drink that is ‘too masculine’ or ‘too feminine’.

The new range of drinks will hopefully encourage people to get the drinks that they want, as opposed to getting something because they feel pressured to get something that they think they should get. 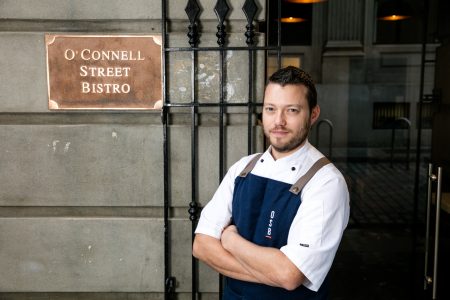 “I guess there are ‘gendered drinks’, in a way,” said Mark Southon, executive chef at O’Connell Street Bistro. “And I guess some people do feel pressure to order something specific; but the idea of genderless cocktails is progressive, and it’s the sort of thing that I could see becoming popular in New Zealand, as well.”

This is another excellent example of a forward-thinking initiative that ensures customers are basing their decisions on what they actually want. 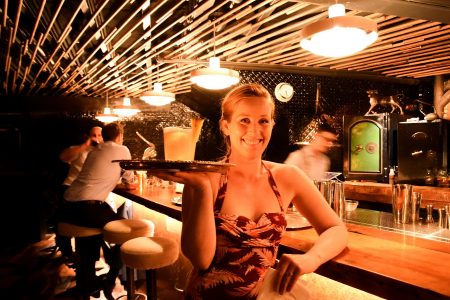 “I think it’s great that they’re trying to break down stereotypes,” said Heather Garland, bartender and part-owner of Caretaker and Deadshot, on the genderless cocktails. “To limit yourself to only trying ‘masculine’ or ‘feminine’ drinks means you are missing out on experiencing so much.”

Garland explained how they look to break down similar sentiments through being open and honest with their customers.

“A perfect example of this is right now, in fresh berry season,” continued Garland. “It would be cruel to deprive our male visitors of fresh raspberries or strawberries just because the drink comes out pink—berries are just too delicious to miss out on. We found that putting someone at ease through friendly conversation is usually enough to make them feel comfortable with any drink regardless of what it’s called or what it looks like.”

“We shy away from using gendered language when talking about our drinks and after years of asking people what they really like, I don’t believe those ideas are accurate at all,” said Garland. “Everybody’s tastes are different, and most don’t fit the stereotypes.”

This sort of idea, where the same result can ultimately be achieved without excessive stress or strain, but do not cast aside sectors of society are likely to become popular. Especially in the connected world in which we live, ideas or initiatives that challenge the social norms positively and constructively catch on quickly. Forward-thinking ideas like this are well-suited to foodservice as well, as food is already such a powerful socially-binding tool. 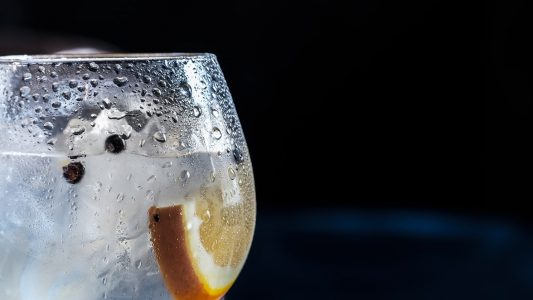 A restaurant and bar at Christchurch’s Memorial Returned and Services Association (RSA) are closing due to financial hardship.  Armagh Street’s Trenches was initially opened around four…