Jackson picked up a silver medal for his efforts in the kitchen, securing a trip to Sydney in September where he will represent the South Island in the grand finals of the 2021 Nestlé Golden Chef’s Hat Award. He also won an award for his video entry. Last year, he was awarded a bronze medal after competing in a virtual cook-off for the same event. 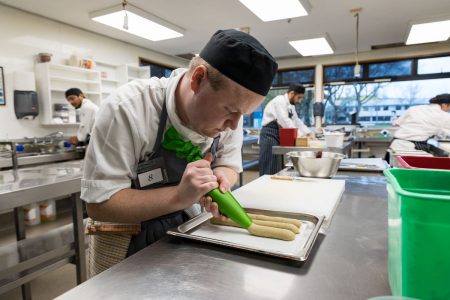 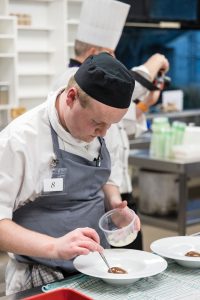 He is now gearing up to do kitchen battle against a New Zealand North Island representative and other top young chefs from Australia at Fine Food Australia in Sydney this September. One winner will take out Golden Chef of the Year and a $10,000 cash prize.

“It’s never been more important to come together to support our industry, inspire young talent and provide key skills for them to succeed in their careers. This Award is about pushing yourself to be a better chef. It’s a chance for young chefs to step outside their comfort zone and challenge themselves. Jamie really showcased his cooking passion on the plates and delivered standout dishes,” commented Executive Chef and Nestlé Professional head judge Mark Clayton.

With the opening of the Japanese noodle chain, Ippudo, in Westfield Newmarket, New Zealand is set to become the 16th country to receive one…