Among planned music performances for the virtual concerts are blackbear, Omar Apollo, and BIBI on. The lineup will culminate with Kid Cudi at the end of the month. 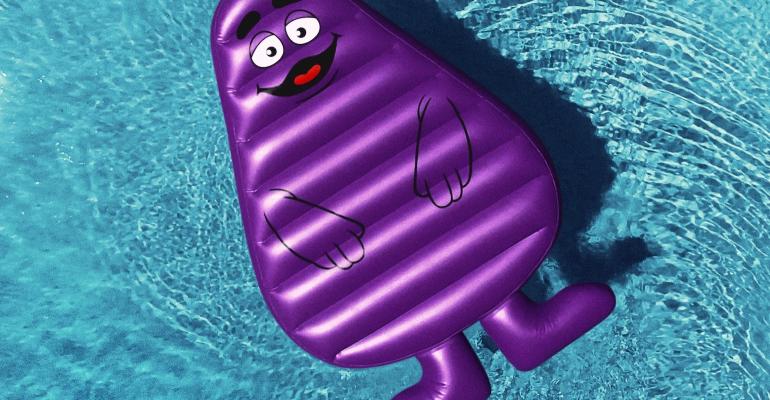 As part of the camp, McDonald’s will be sharing menu hacks and deals on menu items like an Apple Pie McFlurry and a McFlurry Sandwich.