Xbox ANZ has partnered with Queenstown’s gastronomical phenomenon and local burger institution, Fergburger, to celebrate the launch of the Xbox Series X and Xbox Series S. New Zealand’s (and arguably the world’s) best burger shop, this is their first-ever brand partnership since its inception in 2000.

The two iconic brands have made the culinary dreams of their fans a reality, by collaborating to create three limited-edition menu items: 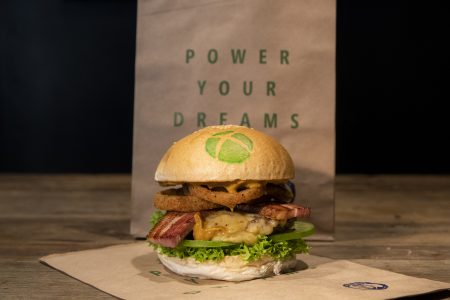 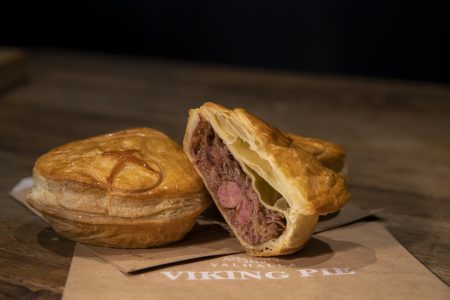 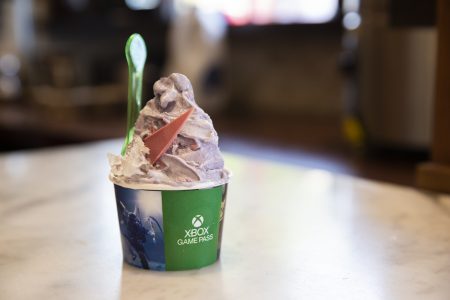 Lorien Gurich, aka Loriipops, one of New Zealand’s favourite streamers, was the first person in the world to try these super limited-edition food creations. Her first tasting experience was broadcast to the world on the ‘Greenstown’ live stream, where fans across Australia, New Zealand and the world, helped countdown to midnight to celebrate the global launch of the Xbox Series X|S.

These products are only available for ten days, here for a good time, not a long time.

To celebrate this unique offering the first 100 customers each day who purchase one of these limited-edition Xbox Series X|S menu items from one of the participating Fergburger venues will also receive a one month Xbox Game Pass Ultimate voucher. This will give fans access to over 100 games on their Xbox Series X|S, Xbox One or PC.