Born and bred in Karori, Wellington, Zach Hornblow was introduced to the hospitality industry at an early age. His father, Ian Hornblow ran a number of well known restaurants throughout Zach’s childhood and taught him about food, wine, and how to work in a fast paced environment.

Panman was started by Ian, a creative who became obsessed with different cuisines from around the globe. After an inspirational trip to Spain, he fell in love with Paella and imported his first pan from Valencia. The business started out at the Moore Wilsons farmers market in Kenepuru, cooking paella for the crowds, and following enquiries for private functions helped them grow from there.

The special service offered by Panman can travel to any venue, setting up their 1.2m pans and cooking a full meal in front of guests.

“It’s an immersive experience and always a crowd pleaser. Guests love to stand around and watch the dishes come together - it’s not often you get a meal and a show.”

The obvious inspiration for Panman’s paella is Spain, but beyond that the family team of Ian, Zach and Zach’s brother Rhett, were inspired by local ingredients. They wanted to put a kiwi twist on recipes using ingredients like New Zealand green lip mussels and pork.

“Our food is designed to be social and is perfect for sharing. It’s comfort food and very moorish.” 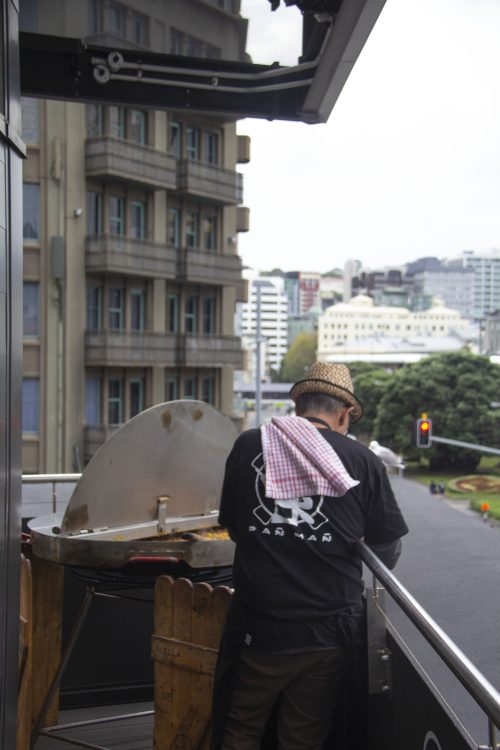 The business has grown from small events to larger events of 300+ people. Panman was chosen to take part in Weta Digital’s Christmas Party, serving up over 1000 portions.

The Panman team also ventured into sauce making. Hoot Sauce came about after an experimental phase as Ian created a sofrito to enhance flavours in the Panman paella recipes.

Early beta versions of the sauce were given to friends and family to try.

“Although the flavours were good, there were instances where the jars would ferment and explode in people’s pantries.”

The team have since learned the art of preserving and shelf stability and Hoot sauce is available across New Zealand and online, delivered to your door. Hoot craft smoked chilli sauce adds depth of flavour to dishes, with a little spice. The sauce is used in Panman’s paella every time they cook.

“It is important to have flavour in your stock so that every spoonful of paella is delish.”

For Hoot, the family team has set up their own sauce cooking factory, and can make 150L at once. This year, they also released a smoked chilli oil.

The business’ biggest influence has been the expertise and energy of Zach’s dad, Ian, who passed away earlier this year.

“My mother, brother and I have had to take on all the responsibilities of both businesses while working full time. This has been hard but we have all come together and we are proud of what we have accomplished together with the support of the Panman team.”

Looking ahead, Panman hopes to expand their offerings in different locations around New Zealand, adding new flavours to the menu. A number of new products will be released under the Hoot Sauce brand, and the team are looking into the ready-made meal sector. 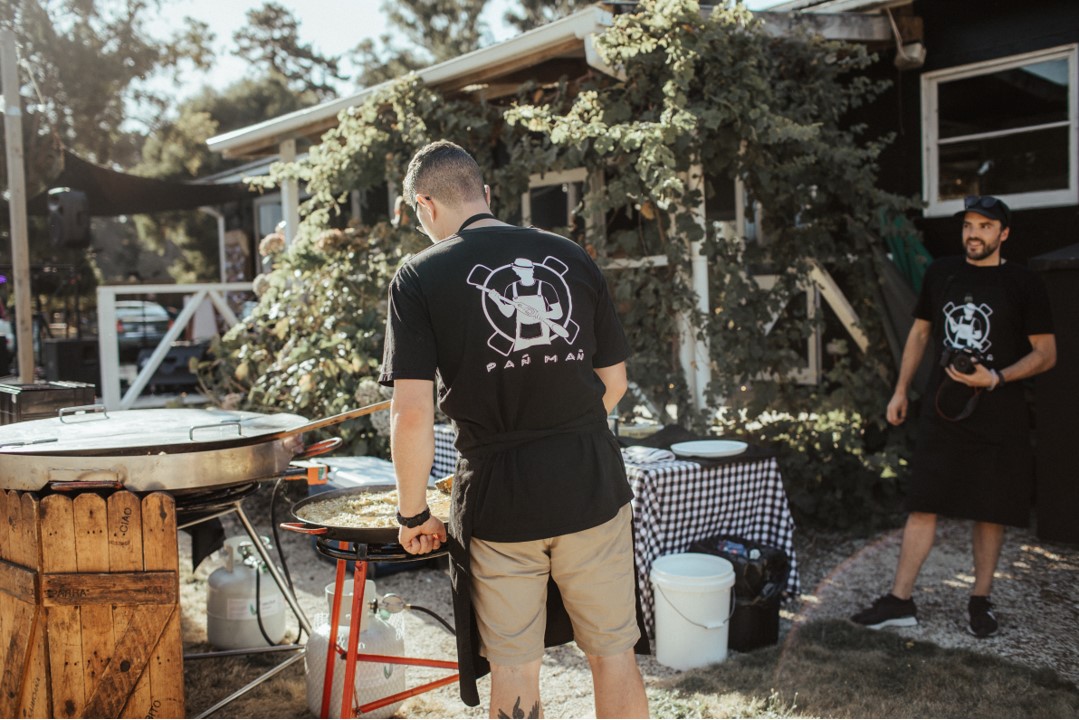 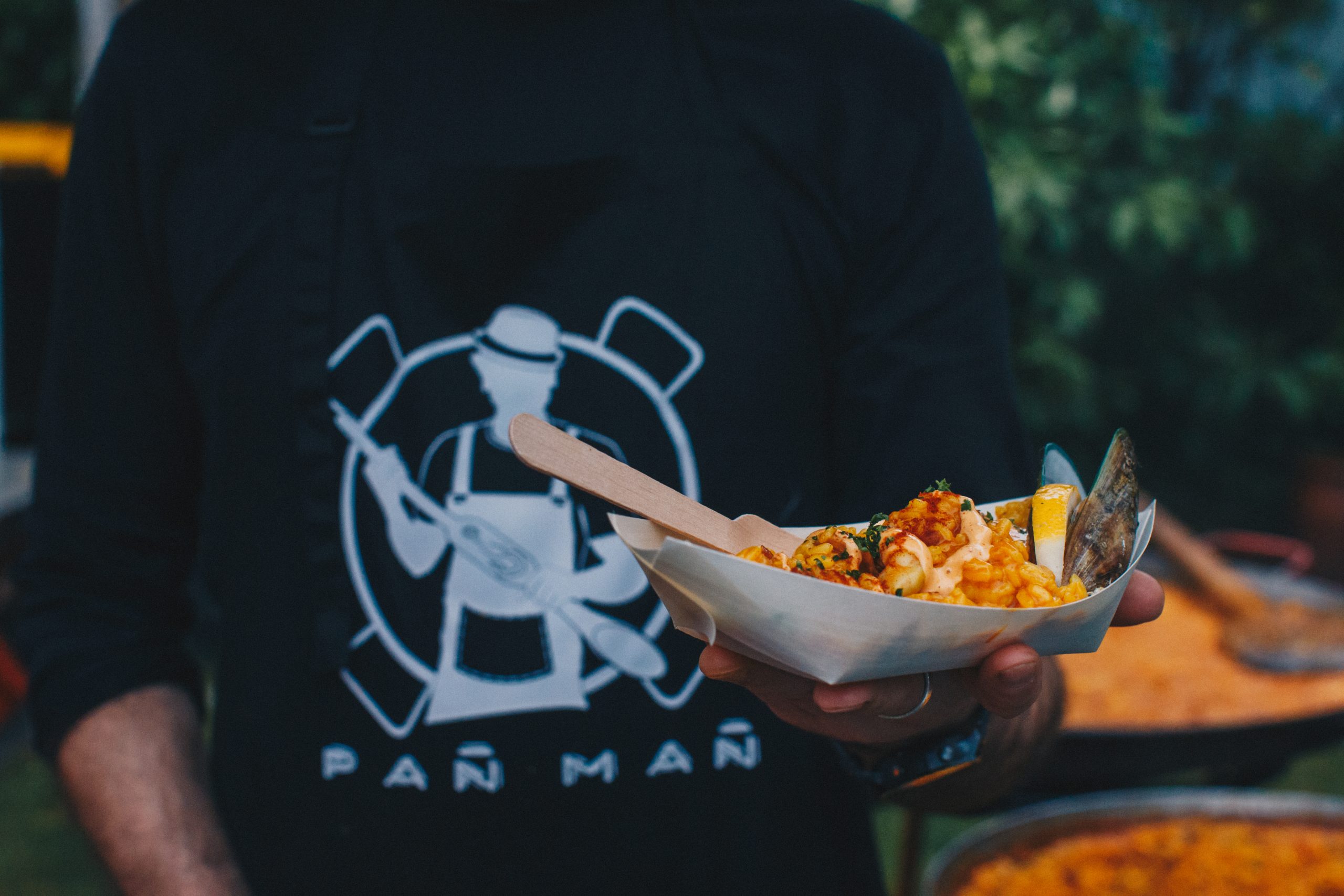 Jami Kerrigan got her start in hospitality at age 16, working weekends at a small local café. Upon coming back to New Zealand after…