Chief Keg Wrangler at Burkes Brewing Co, Seb Burke was formerly an aircraft engineer. With a love for food and beverage, Burke started home-brewing some 12 years back. Seven years ago, this progressed into professional brewing and Burke is now at the realm of Burkes Brewing Co, operating The Blue Lake Eatery & Bar alongside this.

“I generally need saving from myself as I love to load up my work and home life with lots of work, projects or activities.”

At the brewery, Burke loves to make well integrated and balanced beers, that are approachable to the newcomer as well as interesting and well made to those well-versed. Burkes Brewing Co focuses their efforts on 3-6% abv, sessionable beers you can sit down and enjoy with friends.

“For us, it’s all about drinkability, meaning flavour integration, balance, and the small details matter.”

The most rewarding part of the job for Burke is the enjoyment of the people trying the brews, and the feedback given on how much they love drinking the Burkes Brewing Co products.

They plan to continue producing their high quality beers, while expanding their production and availability. Primarily packaged in kegs at their brewery and restaurant so as not to have single use bottles or cans in circulation, the brewery’s #FakeNews Hazy IPA is available in selected New World stores. The IPA has made New World’s Top 30 Beer and Cider list two years in a row. Burkes Brewing Co also won Champion New Zealand Beer at the New Zealand Brewers Guild Awards 2021, and came home from the AIBA Awards 2022 with a Gold and Silver the two entries submitted. 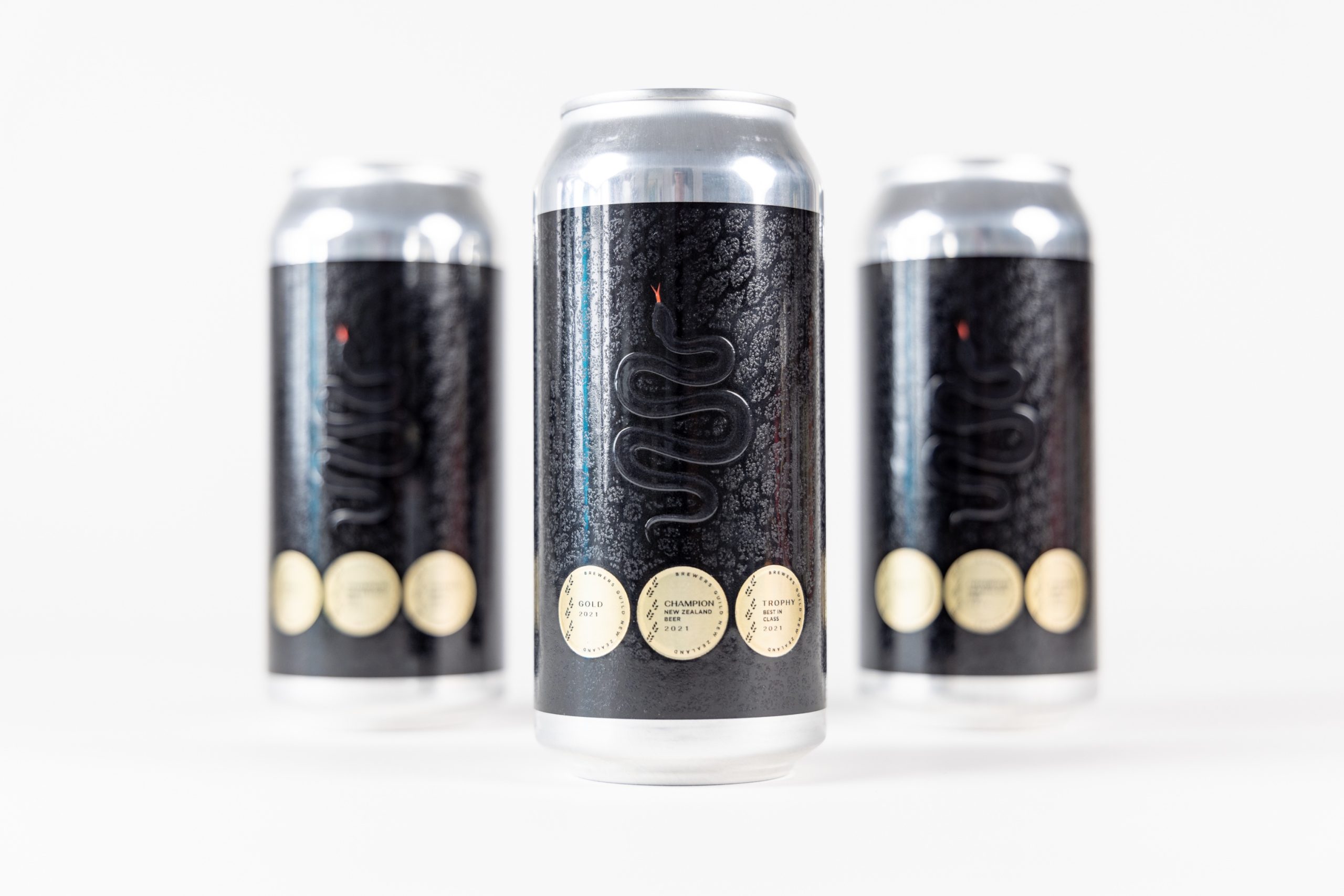 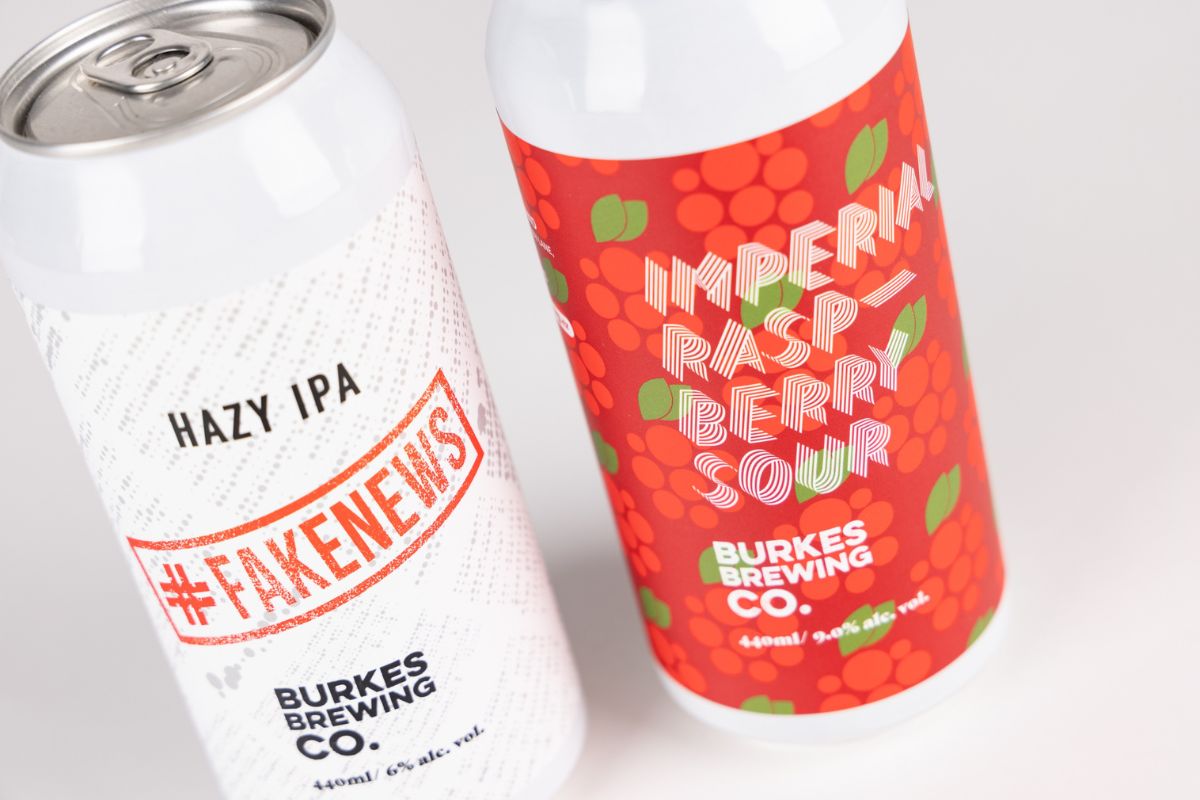 All going to plan, the brewery will shift into a new brewing facility this coming summer, with a tap room and restaurant the team are “super” excited to get underway.

“It’s been a long time coming and so great to be able to bring it all back in-house, having a place where people can visit.”

Oriental Merchant New Zealand general manager Chris Hutton will be leaving the company at the end of the week. Hutton was the key pioneer…