The stylish Thomas Green Public House and Dining Room is home to executive chef Jared Gee. The historic building received a modern refurbishment five years ago by designer Lynn Gray and her signature on the fit-out is immediately recognisable.  The large open wood fireplace is the central focus paired with an enormous mirror adds another dimension. Small groupings of the couches provide for a wonderful spot to have a pre-dinner drink with the bar and dining areas clearly defined. Born and bred in Dunedin, Gee moved to Gore six months ago to take up the role as executive chef and his menu reflects not only his Southland roots but his passion for local and seasonal ingredients. One of the highlights from his menu is the Baked Baby Apple Tart with Nut Crumble, Pastry Cream and a Chocolate Praline Wafer.

With over 22 years in the kitchen, Gee has a wealth of experience gained from various roles including owning his own cafe, Cilantra, in Dunedin and many years working with the Scenic Hotel Group.  Gee spent ten years in his first Scenic Hotel and with his determination and drive he made his way from a kitchen hand to Head Chef. "I remember being 15-years-old with the sweat dripping from my head from mopping the floors late into the night after everyone else had gone,” said Gee. “It made me determined to succeed and I’ve put that same energy into each role that I’ve taken on, from working at Scenic, to the various restaurants, catering  roles and owning my own business.”

Passionate about guiding the up and coming generations, Gee has mentored many young chefs and is a firm believer in leading by example. He feels guiding his team with a very hands-on approach is the best way to learn. Though Gee finds it hard to find young chefs in Gore, when he does find someone who has the desire to succeed and drive, then he is more than happy to mentor them and perhaps inspire them with some of his passion for the job. 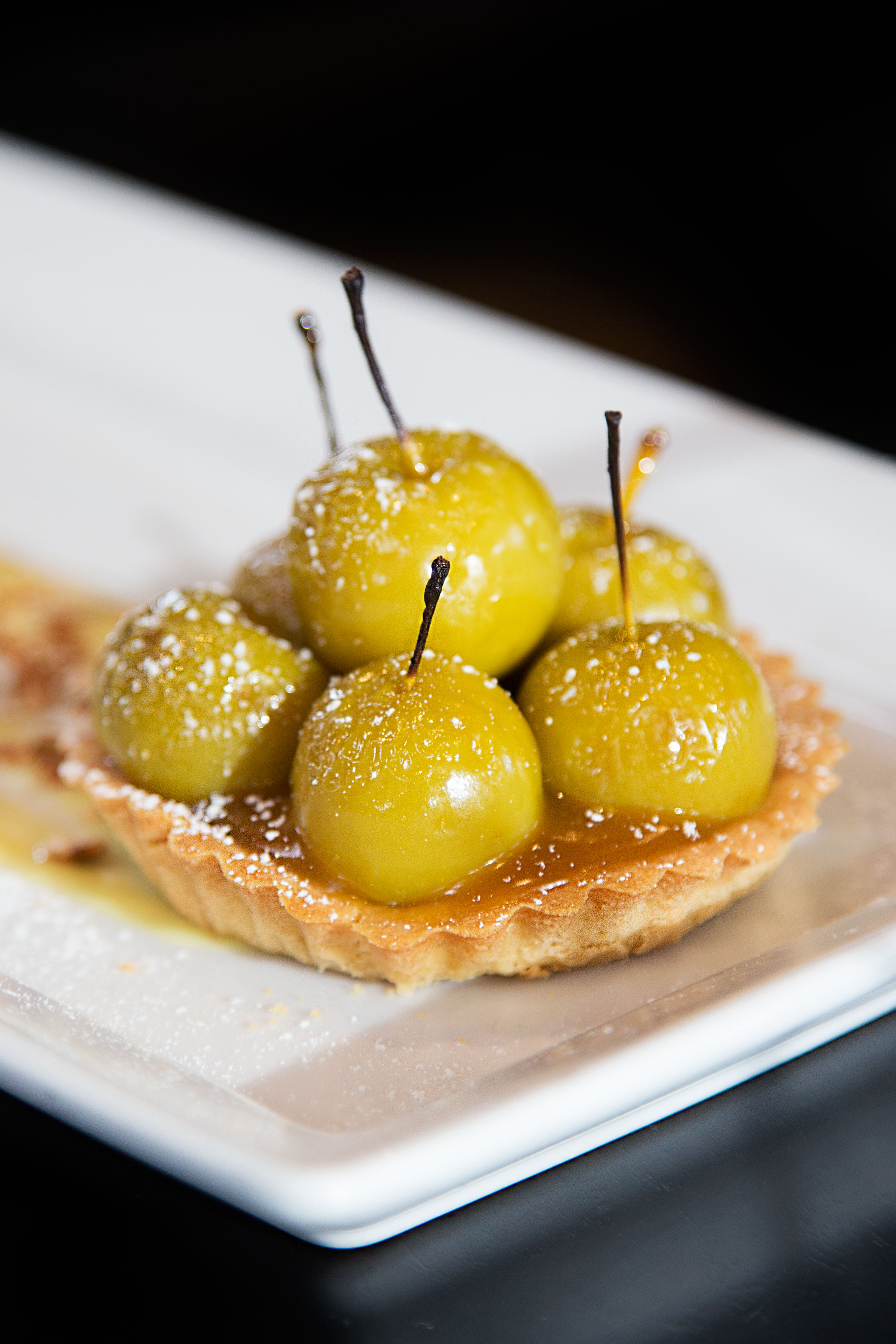