Known for its curries and made-to-order roti, Café Roti Chenai, a Wellington institution for almost 30 years, will be shutting its doors on March 18.

One of the first Malaysian restaurants in the capital, the restaurant offers customers roti, curries, and noodle dishes. On Monday, owner Richard Rajasekar said business had been down due to COVID-19, particularly during the lunch hour due to people working from home.

Rajasekar opened the restaurant in 1992 after spending two years in Malaysia learning to perfect local cuisine. 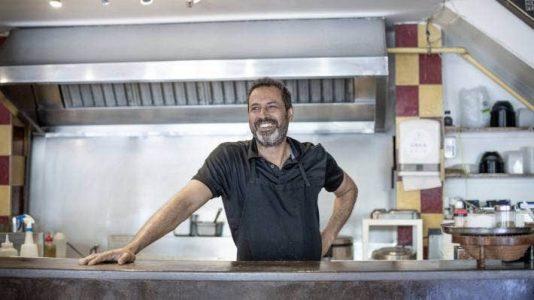 “The last year was the worst. From the COVID it has been going down, down, things. Things have changed,” he said.

“COVID-19 has been the downfall. We could stay here, and it would pick up, we’ve got loyal customers, but we’ve got kids, 7-year-old twins, so we thought it was a good time to wind down and spend more time with the kids.”

Rajasekar had initially tried to sell the business but hadn't found anyone who had the skills required to do the style of cooking, so he had instead decided to close.

Rajasekar said a highlight of his time running the business was seeing politicians and celebrities stop by. Jonah Lomu used to visit with his family, and Grant Robertson had been a regular since he was a student. 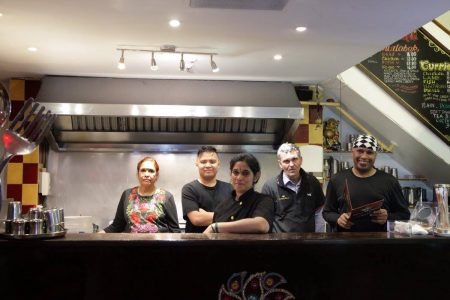 Restaurant critic David Burton said Cafe Roti Chenai established itself as part of a wave of Malaysian restaurants that opened in Wellington in the late 1980s and early 90s. It was one of the few places making roti fresh to order and set itself apart with its south Indian menu.

DB Breweries is pleased to announce that Paul Millward has been appointed as its new Sales Director. Millward joins DB’s Leadership Team and will…