Developed by Flippy (the fry-cook robot) maker, Miso Robotics, Chipotle Mexican Grill in the U.S is testing Chippy, a robot being “trained” to make Chipotle’s tortilla chips, which are made in house daily from corn masa flour, water and sunflower oil and seasoned with a dusting of salt and lime juice.

Chipotle announced that the tortilla-frying tech is being tested at Chipotle’s Cultivate Centre innovation hub in Irvine, Calif., near the company’s Newport Beach, Calif. headquarters.

As the chain does with potential menu additions, the use of Chippy will go through Chipotle’s star-gate testing process before being considered for implementation.

“We are always exploring opportunities to enhance our employee and guest experience. Our goal is to drive efficiencies through collaborative robotics that will enable Chipotle’s crew members to focus on other tasks in the restaurant,” commented Curt Garner, Chipotle’s chief technical officer.t,

“Everyone loves finding a chip with a little more salt or an extra hint of lime,” he said.

“To ensure we didn’t lose the humanity behind our culinary experience, we trained Chippy extensively to ensure the output mirrored our current product, delivering some subtle variations in flavour that our guests expect.” 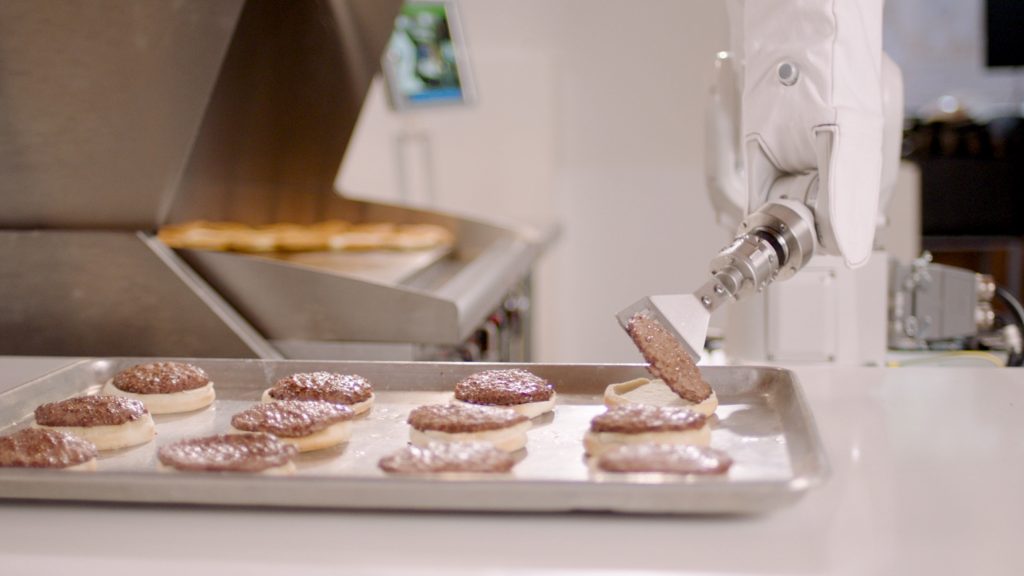 A wing-frying version — “Wingy” — has also been tested by Buffalo Wild Wings and Miso has developed other products designed to take on human tasks or ensure consistency, including an automated beverage dispenser (“Sippy”) and a grill monitor called CookRight that ensures steaks are flipped or removed at the right time.

The Living Wage Movement Aotearoa New Zealand has announced that the Living Wage has increased from $20.55 to $21.15. The new rate will come…