After 42 years of hospitality, Hee’s Garden, an iconic Cantonese restaurant in Mount Eden,  is set to close this week. Unlike other restaurants hit by the pandemic, its closure is due to the termination of its lease and plans to develop the property for a different crisis, housing. 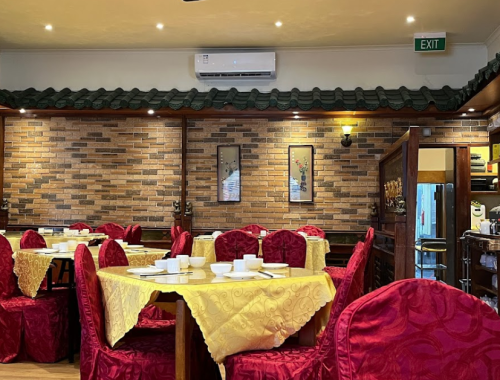 “There might be another Hee’s Garden somewhere else in some later time. You never know ... I would be quite happy,” said Wong.

The restaurant was founded by two men who had migrated to New Zealand from Hong Kong in the 70s and began operating the restaurant in 1981. One of the men was Wong’s ex-husband, Mr Tong. 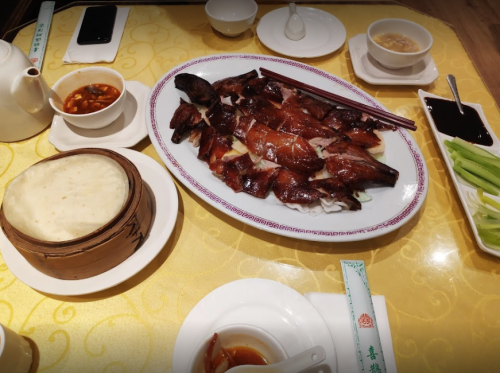 He was the son of a very successful restaurateur who had owned about seven Chinese restaurants in Hong Kong, said Wong. With his training, he was the main chef, and they locally recruited “whoever they could grab” to work in the kitchen when it first opened.

The owners studied the menus from her father-in-law and made changes according to the ingredients, materials and seasonings they could acquire in Auckland. Wong said they were able to adjust the cooking according to the tastes of Chinese and non-Chinese customers. 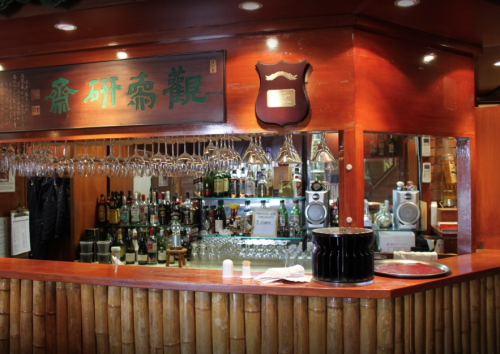 Around the late 70s there were “hardly many Chinese people in New Zealand or in Auckland and not many Chinese restaurants,” according to Wong. Their sweet and sour pork was an iconic dish. 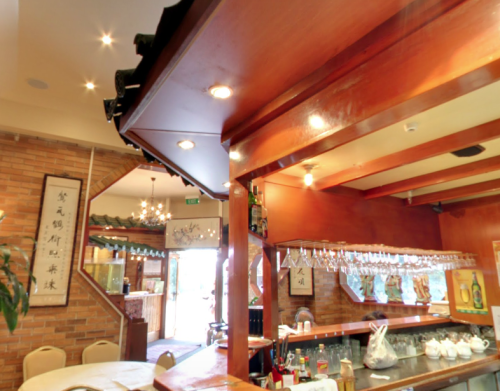 The name Hee’s Garden 喜鹊酒楼 came from the original restaurant in Hong Kong. Another Hee’s Garden was later opened in Toronto by one of Tong's brothers, after migrating to Canada. ‘Hee’ is anglicised from ‘hei2 zoek3’ (喜鹊) meaning magpie in Cantonese, which symbolises happiness and good luck.

Wong retired in 2017 after working there for 35 years. Since her retirement, Peter Guo and Emmy Lai are two of the three owners of Hee’s Garden.