Nikkei cuisine – where the fresh, fiery flavours of Peru are fused with Japanese cooking techniques – is about to land at Ponsonby Central, as acclaimed chef Nic Watt opens his latest restaurant in the heart of the famous suburb.

INCA Ponsonby is due to open its doors in early March, as part of the expanded Ponsonby Central precinct currently under construction.

Owned and operated by Watt, INCA Ponsonby has evolved from its sister restaurant, INCA Newmarket, which opened on the rooftop dining area at Westfield Newmarket in late 2019, and is the fourth establishment in Watt’s stable. Watt is also the executive chef and creative lead behind SKYCITY’s MASU by Nic Watt and owner / executive chef of Akarana Eatery in Orakei.

INCA Ponsonby sits proudly on Richmond Road alongside Silky Otter, a four-screen luxury boutique cinema complex set to open mid-year. INCA’s entrance will be via a new laneway that connects to new office space, 80 car parks and to the existing building which houses more than 20 eateries, homeware, fashion, and pop-up shops. 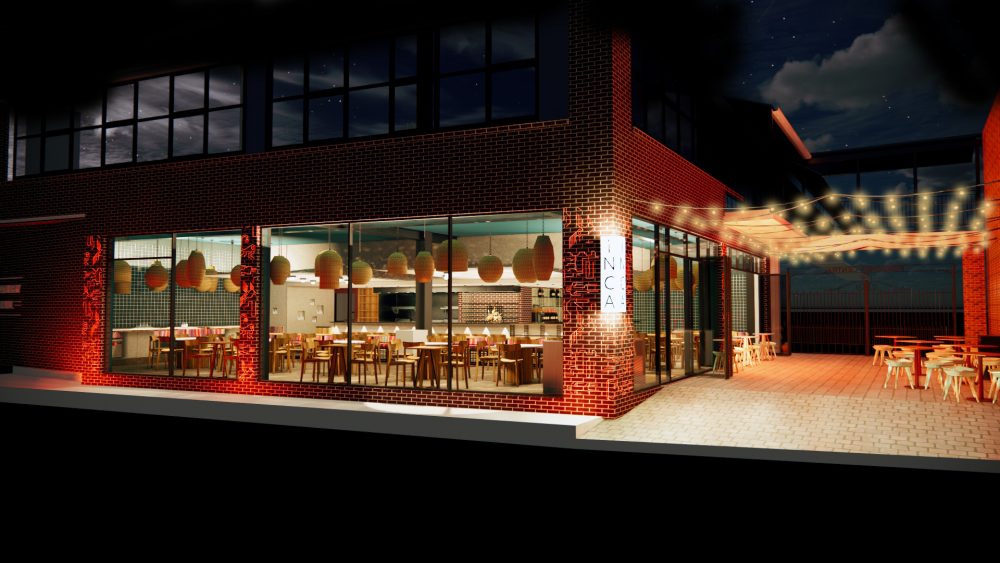 Diners who step through the doors at INCA are in for a treat as the menu again draws on Watt’s travels to Peru, where he first learned about the art of Nikkei cuisine, as well as his two years’ experience living and cooking in Japan.

While 60 percent of the INCA Ponsonby menu will echo that found at INCA Newmarket, the remaining 40% will consist of delicious new dishes curated by Watt and his team. Diners can therefore expect several INCA favourites, such as the Pacifica kingfish ceviche with coconut, coriander and aji chilli, to remain, with the new full menu to be revealed at launch. Guests will also still be able to enjoy the famous pisco sour and margaritas on the drinks menu which will also offer an extensive wine list designed for the discerning palate.

The team at CTRL Space have collaborated with Watt on INCA Ponsonby’s interior design, which promises an open plan restaurant with a hearth at the heart of the space. Pink marble and cave wall-like plaster also adorn most of the surfaces, while the seating and ceiling features have been inspired by the colourful woven textile crafts of Peru.

Watt noted that while he wasn’t looking to open another restaurant just yet, he fell in love with the site which “ticked all the boxes” for the chef restaurateur.

“As soon as I saw the site at Ponsonby Central I knew it was perfect for INCA. With its location, open floor plan, high ceilings, natural light, and al fresco seating I just had to make it happen,” he said. 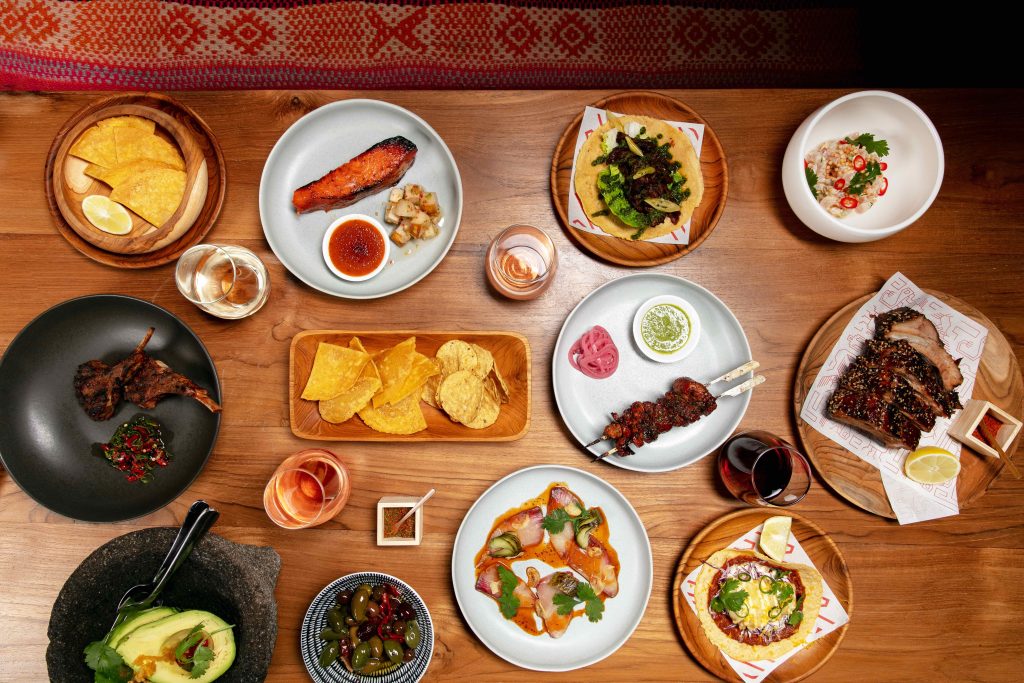 “I will be drawing on my 20 years of cooking in Japanese kitchens and my natural love for the bright and powerful flavours of South America to showcase the beautiful collision of Nikkei Cuisine. Think Black cod marinated in anticucho miso, cooked over coffee charcoal embers and served with ancho chilli daikon or Chorizo spiced kurobuta pork gyoza, served with black vinegar and toasted sesame, the full menu will be revealed in early March.”

“I was searching for something special to be the cornerstone of our new laneway and along came Nic with his vision of a signature restaurant.

“With a huge range of cuisines already at Ponsonby Central, we were looking for something that would add even further diversity. The flavours of INCA will be a new experience for our customers and is the first taste of what’s to come for our new development.”

INCA Ponsonby will be open seven days for lunch (12-2:30pm) and dinner (5:00pm – late) and is expected to welcome diners early March. The 200 sqm site has been in development for 18 months and will seat 100 diners inside, with seating for a further 34 outside in the new laneway.

There’s been a lot of conversations about implementing policies that advocate for zero-waste practices in the foodservice industry, and the city of Toronto may…