West Aucklanders are set to have access to a wider range of liquor retailers under a new move designed to bring greater competition to the region.

For the first time in half a century, consumers will be able to purchase liquor in West Auckland from a retail store that is not operated under The Trusts brand.

The Waitakere and Portage Trusts in West Auckland are two of 19 licensing trusts operating in New Zealand. Each trust has government-authorised exclusive rights on the development of premises licenses for the sale of alcohol in their area.

The move will see three existing Trusts stores (Te Atatu, Blockhouse Bay and Titirangi) become Liquorland franchises as well as the opening of a new outlet under the Liquorland banner in Hobsonville.

Liquorland is one of New Zealand’s largest specialty liquor retailers with over 130 stores nationwide.

The Trusts will operate the four stores as a Liquorland franchisee, following the same purchasing model as other franchisees and providing consumers with access to their national promotions as well as Flybuys and Airpoints loyalty programmes. 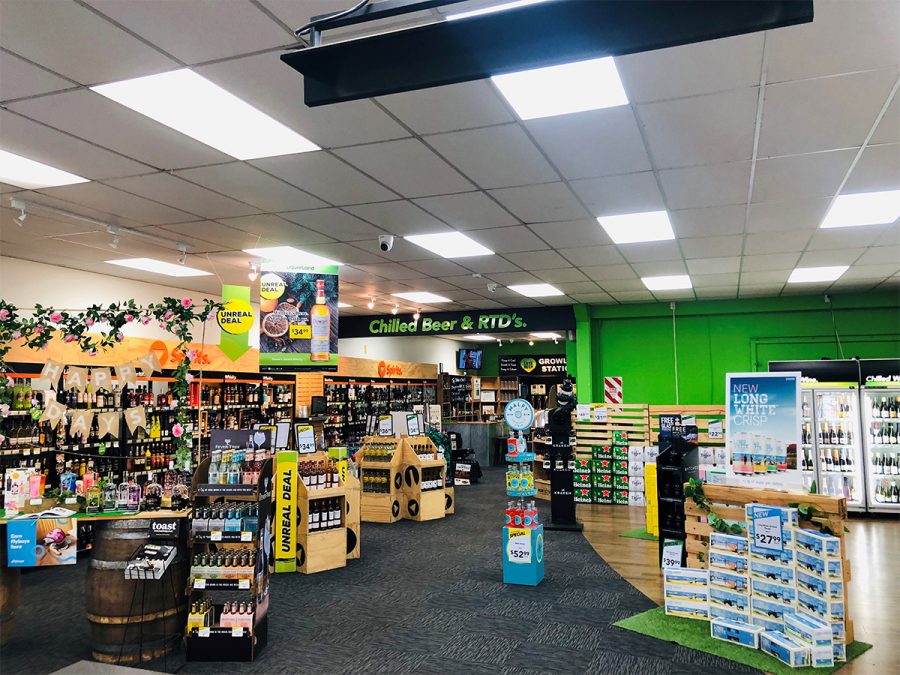 Allan Pollard, Trusts CEO noted that the move will provide increased consumer choice and is part of a multi-million-dollar investment and transformation programme planned for The Trusts retail and hospitality business. The new stores will operate under a hybrid model that increases the level of competition in the region but retains the profits locally to support charitable initiatives.

“Our research shows our communities have a desire for the same retail options as any other parts of Auckland and New Zealand,” said Pollard.

“At the same time, we have designed this new model to ensure profits from stores operating under the Liquorland brand in the area will continue to be donated to local charities and community groups. Our goal is to become a high performing community organisation and the provision of greater choice for our customers is an integral part of achieving this.”

Pollard explained that the locations of the four new stores have been geographically distributed throughout the region to ensure the majority of West Aucklanders will live within a 5km radius.

Brendon Lawry, Liquorland NZ CEO, said the partnership with The Trusts will operate in the same way as their other franchisees, bringing an increased product range to local consumers.

“The Liquorland operating model has a number of core strengths including greater buying power, exclusive brands, and expertise in areas such as premium spirits and craft beer. We are also the largest retailer of gin and whisky in New Zealand,” commented Lawry.

“We know that there are also around 100,000 Flybuys and Airpoints members in The Trusts area who will now be able to purchase from a local retailer as well as redeem Flybuys rewards. The Trusts have adopted the Liquorland model without modification - which is a recognition of the potential impact that the size and scale of a national chain will have on West Auckland.”

The global cheese market has only continued to increase in recent years. A 2016 study showed that the industry was growing at a rate…