Crozier’s Turkeys have been supplying New Zealand with quality free-range turkeys for over 50 years. In 2015, the Smith family took over—Kyle and Monique, and their two young daughters, Isla and Ruby. Expanding upon the solid foundations, Crozier’s now trades as Crozier’s Free Range, producing not only turkeys but paddock-reared ducks, as well.

Crozier’s point of difference comes in their non-intensively farmed birds, where disease risks are minimised, and no welfare issues can be found. Once fully feathered (four to six weeks of age), they are moved to a three-acre paddock, where the birds can practice 100 percent natural instincts. In addition to the bountiful space, the birds have their own shelter sheds equipped with roosts. The birds are free to roam the paddocks, eating grass, grass seed, worms and bugs, or withdraw to the comfort of their shelter.

The ducks, on the other hand, are released to the paddock around two to three weeks of age, and due to their smaller breed and flock size, get to enjoy half an acre of paddock. Crozier’s commercially grow New Zealand’s only free-range ducks. In addition to the ducks and the turkeys, all of the breeder birds also get to live the free-range life—something not too common on most commercial poultry farms.

The birds are raised on a locally sourced grain, and vitamins are supplied by animal nutrition specialists, who also formulate the diets. Antibiotics have been replaced with pro-biotics and blended essential oils.

Crozier’s treats the birds with the same respect right the way through their lifespan. The birds are processed through Crozier’s MPI approved processing plant and is done by hand, ensuring quality control. Instead of the usual chlorine, which can often discolour and leave by-products on the carcasses, Crozier’s use organically approved methods to achieve the highest food safety standards. 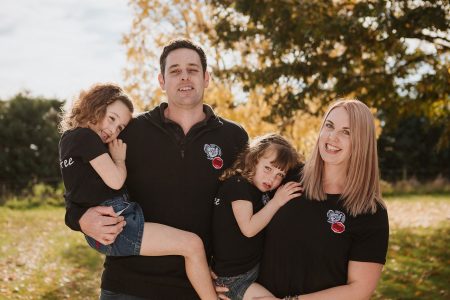 Coffee is delicious and helps us mere Kiwis get through the day. It has become an essential part of our morning routine with millions…