The IT Graduate, Daniel Lee, left Auckland to get an IT job in Sydney but ended up working in hospitality for a good seven years. Daniel wanted to try something extraordinary for a cafe, but also wanted everything he loves and enjoys the most and the result to was combine coffee with Japanese food. The self-proclaimed "fastest dishwasher" started at the bottom and has since worked in many cafes and restaurants, mainly as a manager. 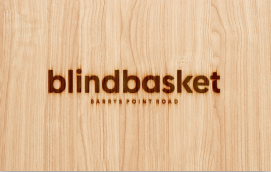 After spending a couple of months on the fit-out with the help of his dear friend David Lee from Dear Jervois and Major Sprout. "He is a genius when it comes to designing a cafe, he knows every single aspect needed to be done for both the visual and the functional," he explains. Daniel had a good feeling about Barrys Point Road, as known as the 'Industrial Road', currently filled with a mix of buildings from grungy industrial to the polished and was exactly what he was trying to achieve with the fit-out.

Daniel's sister Yoona also helps out operating the Blind Basket  which has now been open for just two short months. The menu features a perfect harmony of oriental and western styled dishes, such as Sashimi Bibimbap. Curated by David Lee, the full menu combines mostly Japanese and Korean inspired food which fits perfectly with their chef who comes from a Japanese fine restaurant background. 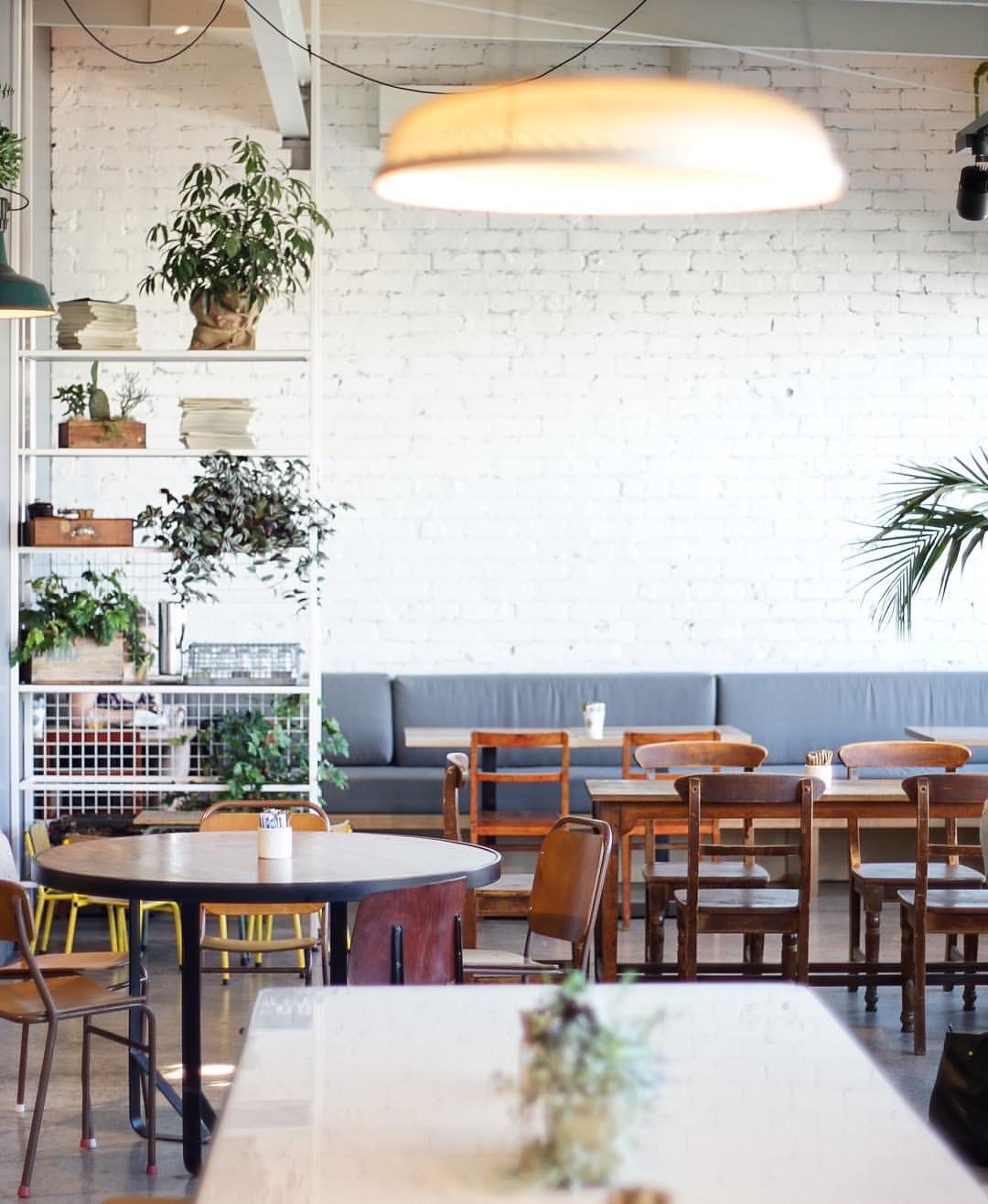 Research in the British Medical Journal indicates that a plant-based diet has an association with a higher risk of stroke. The study was conducted…