For the third year in a row a mainland cafe has been judged the best in New Zealand. Queenstown’s The Bespoke Kitchen has taken out the NZ Cafe of the Year title for 2016. Finalists from six regions went head to head for the title of the best cafe in the nation in the Restaurant Association of New Zealand sanctioned competition.

Owned by Rae Ellis, Michelle Freeman and Chris Ville, The Bespoke Kitchen has prestigious heritage and opened only in June this year. A sister establishment to Queenstown’s pioneering Vudu Cafe’s the cafe itself is embedded into he hills rising above the South Island tourist mecca with views of the Remarkables alpine area and Queenstown Bay.

The menu uses as much organic produce as possible with many raw and vegan options supplementing traditional cafe staples. The Bespoke Kitchen’s skilled baristas serve organic coffee roasted in Dunedin. There’s even stand-alone bar for ‘espressoholics’.

In the annual awards, cafes are judged on a range of factors including atmosphere and appearance, menu meal and coffee, service and staff interaction as well as overall impression. 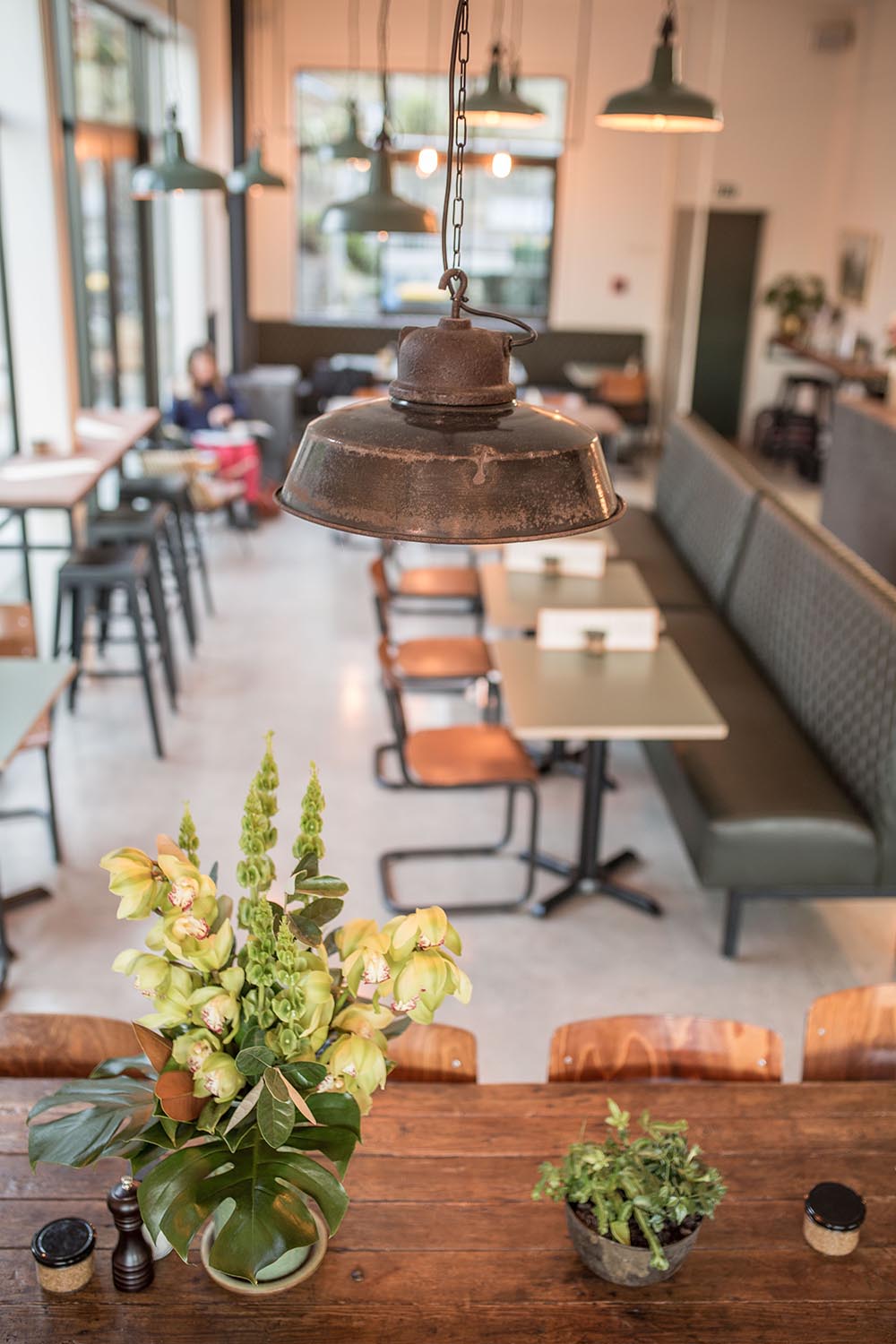 This year, winners were selected in each of four categories, Best Metro/CBD, Best Suburban, Best Rural and Classic Kiwi, from which the supreme winner of NZ Cafe of the Year for 2016 was chosen. The people’s Choice winner was determined through the public vote.

Supreme winner The Bespoke Kitchen also took out the award for Best Suburban Cafe while the title for Best Metro/CBD cafe went to Elizabeth Cafe and Larder in Tauranga.

There were joint winners of the Best Rural Cafe with eh Red Shed Palazzo in Drury and The Clareville Bakery Cafe in Carterton taking the honours. The title of Classic Kiwi cafe went to Sweet Vanilla Kitchen in Lower Hutt.

“The cafe culture is such a big part of life in New Zealand and our social fibre so it’s wonderful to see such a diverse representation in the finalists,” said Marisa Bidois, CEO of The Restaurant Association of New Zealand.

This year more than 700 cafes entered to try and take the title from last year’s supreme winner, Ironic Cafe in Dunedin.

Dreamy Donuts is relaunching in New Zealand having previously operated from kiosks across Australasia. The first Dreamy Donuts will be popping up at Muffin…