Devastated to see her business suffering after the Auckland COVID community cases in January visited her shop, BBQ King owner, Amy Li, has expressed that her business is down 70 percent.

A father and daughter from Auckland’s North Shore tested positive for the virus on January 28. The Ministry of Health said the infected cases visited the Albany restaurant six times before testing positive, causing it to blow up on social media. According to Google Trends, searches for BBQ King spiked on January 28.

"I told you, food must be epic. 14-day isolation then spend 6 evenings at BBQ King... we're going," one person commented on Facebook.

"Are they that good? Four visits in two days, I mean surely..." another wrote. 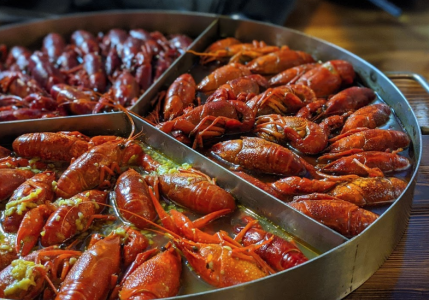 "If that case did not come to our place, we would be very good because our place is always busy. But now it's very quiet."

Li also thought that the way the Ministry of Health had gone about notifying people about the cases at the restaurant had added to the bad business.

"They didn't check exactly what time the case came, they just asked the person, who said it by their memory,” noted Li who added that according to CCTV footage, the cases only cam to the restaurant twice, not the six times MoH cited. 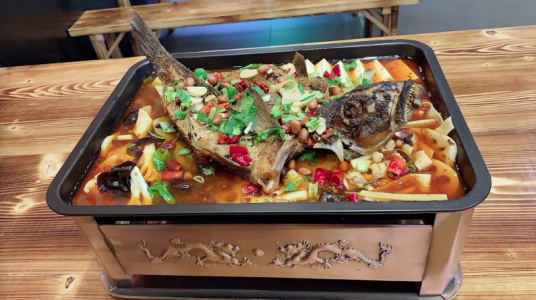 After reviewing its CCTV footage, the owner informed MoH the infected family had only visited the restaurant on January 17 between 12:25 and 1:14pm. MoH was then told by the partner of the infected case the family had also visited on January 15 but were seated outside, so it would not have been picked up on camera.

The Ministry of Health did admit that the visits on January 16 and 18 on its locations of interest page may not have been accurate.

"I don't think they care. They only care about the public health, but what about our business?” Li asked.

"Hopefully our business gets back to normal."