Arjun Haszard started Quick Brown Fox in 2011. Based in Dunedin, the dedicated coffee liqueur now represents Haszard’s dedication to producing a beverage with quality ingrained in its core. 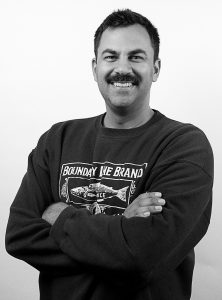 Initially, Haszard drew inspiration from his mother, who had been making feijoa liqueur at home. “A friend of mine had been working in a theatre and mentioned that at night there was always a big line for coffee during the intermission,” said Haszard. “It occurred to me that these line-waiting people would probably like a coffee liqueur that’s complex, interesting and sophisticated. That very discovery, after 18 months of development—and it was a eureka moment—led me to start Quick Brown Fox as a business.”

Although Quick Brown Fox produces premium coffee liqueur, they don’t do the distilling themselves. “We buy in a neutral grain spirit derived from Australian wheat—it’s the highest quality spirit we can find.” Haszard and the team have instead focussed on perfecting the coffee part of the process. “We’ll always be dedicated to coffee; that’s our speciality and interest.” 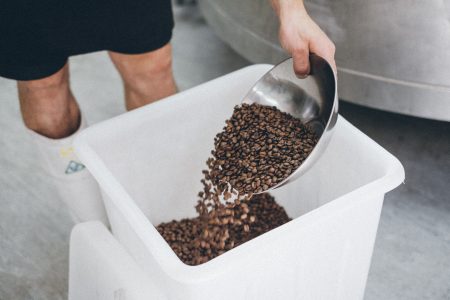 “We use a specially selected blend of three Fair Trade Organic coffees and roast them individually. They’re then brewed into a strong, cold extraction and macerated into the liqueur.”

Currently, although operations have been expanding since Quick Brown Fox’s inception, the focus is on keeping things lean and growing distribution. Quick Brown Fox currently sells in New Zealand, Australia and the U.K., and as Haszard noted, it’s keeping them busy with just the one product. Haszard also said that there were plenty of initial hurdles and that many other businesses had come and gone even since he had started. “It’s very difficult to find your niche given the strong number of international brands available.”

Quick Brown Fox was created with a goal of refined functionality. “I wanted to make a drink that makes you pause with enjoyment when you drink it. Liqueurs are generally a sipper; a little bit naughty, and maybe you’ll only have one or two in a night. So the goal is to make that experience special. Any other product we make should fit this same complexity and depth.” The perfect drink to Haszard is one of equal parts balance and aftertaste. 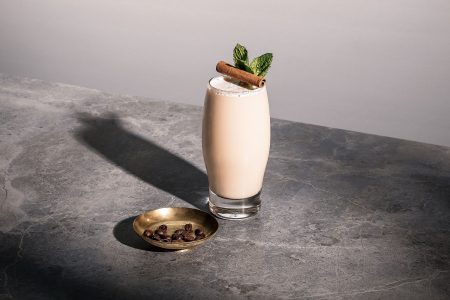 Trends in the craft liquor industry vary widely between different drinks. Haszard noted that although it is hard to always know what will be the next big thing, Quick Brown Fox tries to remain authentic and emphasises the use of high-quality ingredients. On top of that, Haszard quipped, “I think ‘care’ will always be in fashion.”

“Craft spirits have grown dramatically in the past few years, and it’s been great to be a part of that growth. There’s been a lot more communication recently which can only help us all.” Although New Zealand’s craft liquor scene has become more popular, Haszard believes we still have more work to do in the form of building brands. “The drinks business is very exciting at the moment; there’s a lot more attention being paid to creativity and craft. That can only mean better innovation and value for the customer.” 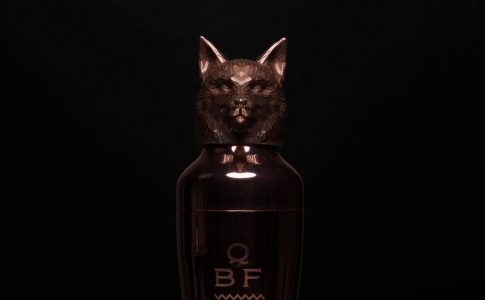 Starbucks has opened its first store in Italy, with the company calling it the “most beautiful Starbucks in the world.” The Starbucks Reserve Roastery…