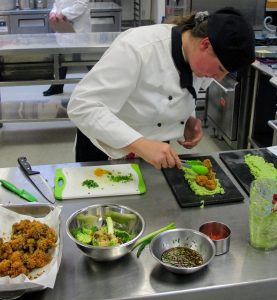 Four culinary students from the Auckland North and Auckland South regions have competed for a place in the National Secondary Schools Culinary Competition (NSSCC) Grand Final.

The regional final was held at the NZ Chefs Culinary Salon at Manukau Institute of Technology in Otara. 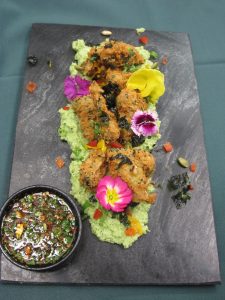 Tamara and Wei-Zin turned up the heat in the kitchen, having to prepare, cook and plate, two individually plated portions of an entrée within 60 minutes. The entrée had to contain fresh New Zealand grown broccoli as the main component of the dish. 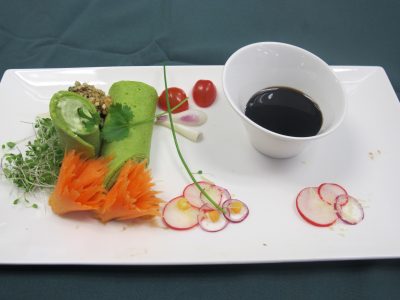 Judges congratulated all the competitors for their inspiring creations, good use of ingredients that were well seasoned and great use of broccoli, which was cooked very well in many ways. 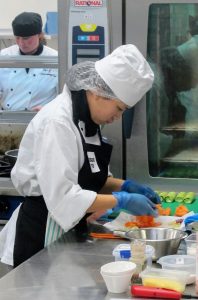 Each regional winner will choose a teammate and compete in the NSSCC Grand Final against seven other regional teams on 8th September in Auckland.

The competition is proudly sponsored by 5+ A Day, Bidfood, Moffat, Service IQ, Southern Hospitality, Waitoa Chicken, and Vegetables.co.nz, all of whom are supporting the industry’s upcoming best student chefs.

The Mud House Sub Region Series hones in on specific patches of Marlborough, to deliver distinctive and alluring expressions of the region’s signature varietals….