Acclaimed chef Sid Sahrawat is set to collaborate with friend and fellow multi-award-winning chef, Ben Bayly for a very special event at Auckland dining landmark, Sid at The French Cafe.

As part of the Elemental AKL Festival hosted by ATEED in October, the two-night “Dinner with Friends” series will see the duo delivering a spectacular six-course tasting menu that celebrates New Zealand cuisine and where possible, using produce sourced from around the Auckland region. 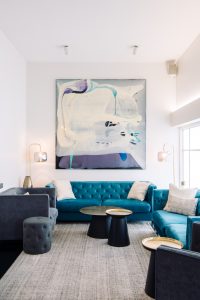 Diners can expect a taste of each of the chefs’ signature restaurant styles. Sahrawat will bring modern New Zealand cuisine made using French techniques, while Bayly will deliver dishes from his new restaurant, Ahi, opening in Commercial Bay in September.

Sahrawat, of course, is well known on the Auckland dining landscape after a string of accolades for the three restaurants he owns and operates alongside his wife, Chand: Sidart, Cassia and Sid at The French Cafe.

Bayly, meanwhile, has been dividing his time between modern family eatery The Grounds in Henderson, Italian restaurant Aosta in Arrowtown, and the opening of Ahi (translated to Fire), which offers a sophisticated New Zealand concept straight from the heart.

While the chefs have been friends for many years, they have not yet cooked together publicly and are looking forward to sharing some banter while delivering a memorable evening for diners at the “Dinner with Friends” series. 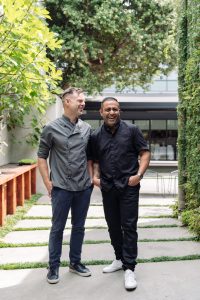 “When we get together, we just sit and talk and laugh for hours,” commented Sahrawat on Bayly, adding that the pair worked at the same restaurant, though not at the same time, however, this has bonded them as chefs.

“It’s really special to have that kind of bond in our industry, we are really supportive of each other’s endeavours.”

“I have always looked up to Sid and we have become firm friends and maintained a genuine solidarity,” said Bayly who added that Sahrawat has been a massive inspiration for him as a chef.

“We compete in the same space, but we are friends first and very different chefs in our own right. ‘Dinner with Friends’ is going to be fun and I’m looking forward to teaching Sid a thing or two – I’m sure we’ll throw in a couple of surprises as well.”

“Dinner with Friends” will take place at Sid at The French Café on October 14-15. For more information see www.sidatthefrenchcafe.co.nz 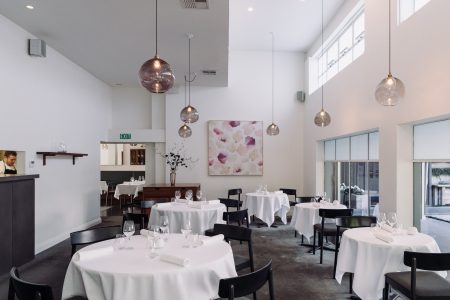 The government launched a refreshed trade policy “Trade Agenda 2030” for the seafood industry last week which was welcomed by the industry. Tim Pankhurst,…