In what it’s claiming to be a world-first, Moon Dog Brewing, the Australian craft brewer is launching a patent-pending post-mix machine solution for on-premises venues to dispense alcoholic seltzers.

“We’re thrilled to be launching the first-ever alcoholic seltzer post-mix system. This new solution will mean that all alcoholic seltzers drinkers can have the flavours that they’re looking for at their favourite bars, pubs and clubs,” said Moon Dog CFO, Josh Ulijans. 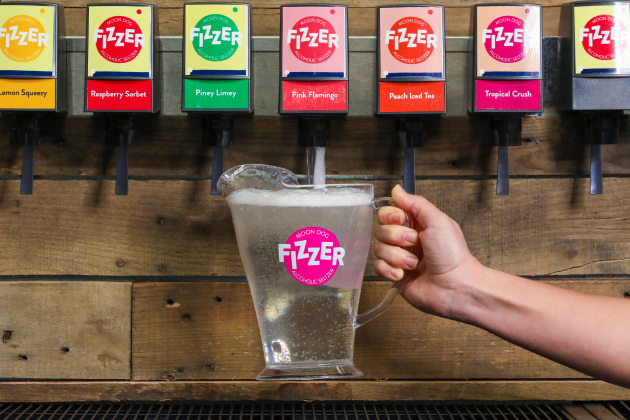 While seltzers are one of the fastest-growing beverages in the global alcohol market, getting space on pubs’ tap allocation has been difficult. Moon Dog’s post-mix solution will mean venues can have four or more seltzer flavours available, without interfering with the beer taps.

Uljans said the benefits of the post-mix system were twofold.

“Patrons can find a wide range of alcoholic seltzer flavours at their favourite venues, and venues can provide a range of Moon Dog seltzer without sacrificing any beer taps.”

Moon Dog was one of 37 food and beverage companies to receive a grant in the second round of the Modern Manufacturing Fund. It received $350,740 for the project. 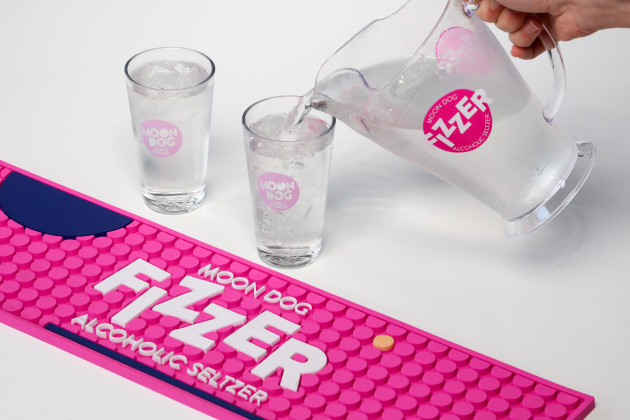 The custom-designed post-mix system will be available with four or eight dispensing valves, and venues can then choose which flavours to stock.

Ulijans said it will be rolling out into venues nationally over the next few months.

It expects to install more than 1000 systems in the next 12 months and is looking for foundation partners. Moon Dog will provide a 17 percent seltzer base in its alcoholic seltzer, Moon Dog Fizzer, classic flavours and seasonal specials including Lemon Squeeze, Pink Flamingo and Piney Limey. The base comes in a 15-litre box to then be mixed with soda, making more than 60 litres of Moon Dog Fizzer.

For the first time ever – in the United States, at least – the wellness benefits of CBD can be sprinkled on pizza and…