With the shorter days and cooler evenings upon us, Stanley Avenue Wine Bar and Bistro in Milford has launched its enticing winter menus, with something for everyone and every occasion. 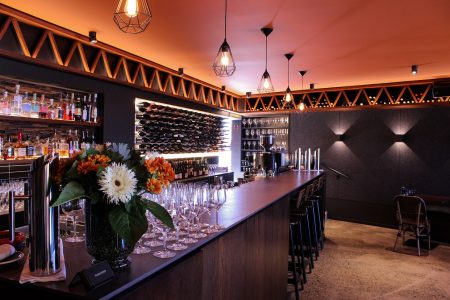 Co-owned and operated by brother and sister duo, Matthew and Kathryn Aitchison together with Bruce & Lesley Baillie, Stanley Avenue is a smart-yet-relaxed establishment that prides itself on delivering a modern and eclectic menu in tasteful surroundings.

Located on the corner of Stanley Avenue and East Coast Bays Road at the top end of Milford, the welcoming neighbourhood bar and bistro has drawn its inspiration from similar establishments in London and Melbourne.

Opening its doors in September last year, these menus represent the first of its winter offerings – and it’s a truly impressive line-up. 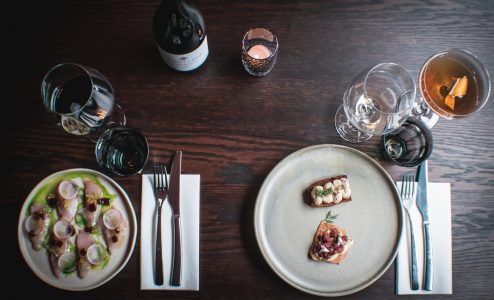 The bistro’s dinner menu is comprised of snacks, entrées, mains, and desserts. The seared fish with ponzu dressing and puffed wild rice is just one of the delectable entrées on offer, while the mains include the spiced butternut agnolotti, saffron velouté and seed crumble; barbecue venison with mulled wine jus; the black tea half chicken with confit shallot; and a slow-braised beef cheek with parmesan polenta and kale. 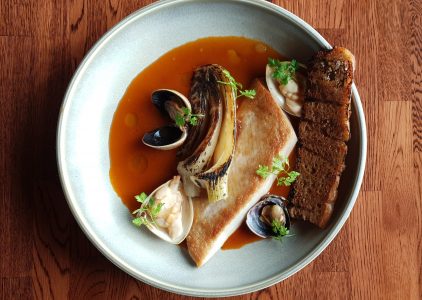 Those who are in the mood for just a snack to go with their glass of wine or craft beer are well looked after too, with a snack menu available from midday Tuesday to Saturday. Priced from $5 per snack, the menu showcases six tasty little bites, including the master stock beef croquette with sesame cream; truffled mushroom profiterole; chicken liver parfait doughnut; and a crab sandwich with mayonnaise and herbs.

The kids in your life are also well catered for this winter, with a three-course children’s menu. Consisting of homemade fresh crisps, one of three mains, and that perennial favourite, ice cream with chocolate sauce, it’s sure to please little foodies. 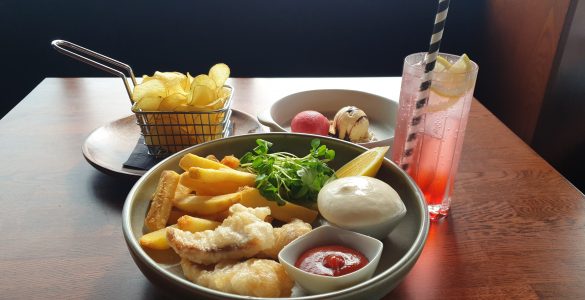 The menus are the creation of the full team together with head chef John Fan Chiang. Originally from Taiwan, chef Chiang moved to New Zealand when he was 15, where he studied at culinary school and steadily rose through the ranks at restaurants like Baduzzi and The Grove. More recently, he’s been working as sous chef at the 3-hatted Momofuku Seibo in Sydney but he returned to New Zealand last year to be closer to family – and to work his magic in the Stanley Avenue kitchen.

Matthew Aitchison, who’s also a certified sommelier, has carefully curated the impressive wine list to complement Stanley Avenue’s menu, with a selection of the best local, imported and aged wines. A small range of craft beer and spirits is also on offer, as well as an extensive variety of non-alcoholic options.