In any normal year, Ōra King salmon puts New Zealand and its produce on the world stage, flying chefs from different corners of the globe to show them just what Ōra King can offer.

With borders largely closed since 2020, however, the team has been busy refocusing its efforts on the production of a documentary that offers viewers a rare glimpse at an industry making big waves across the globe.

Designed by, and created for, the world’s greatest chefs, Ōra King is to salmon what Wagyu is to beef and there is nothing quite like getting a behind the scenes look at the production process to truly appreciate how provenance plays a hand in the product’s exceptional quality and to truly understand the incredibly complex and intricate process of breeding King Salmon here in New Zealand. 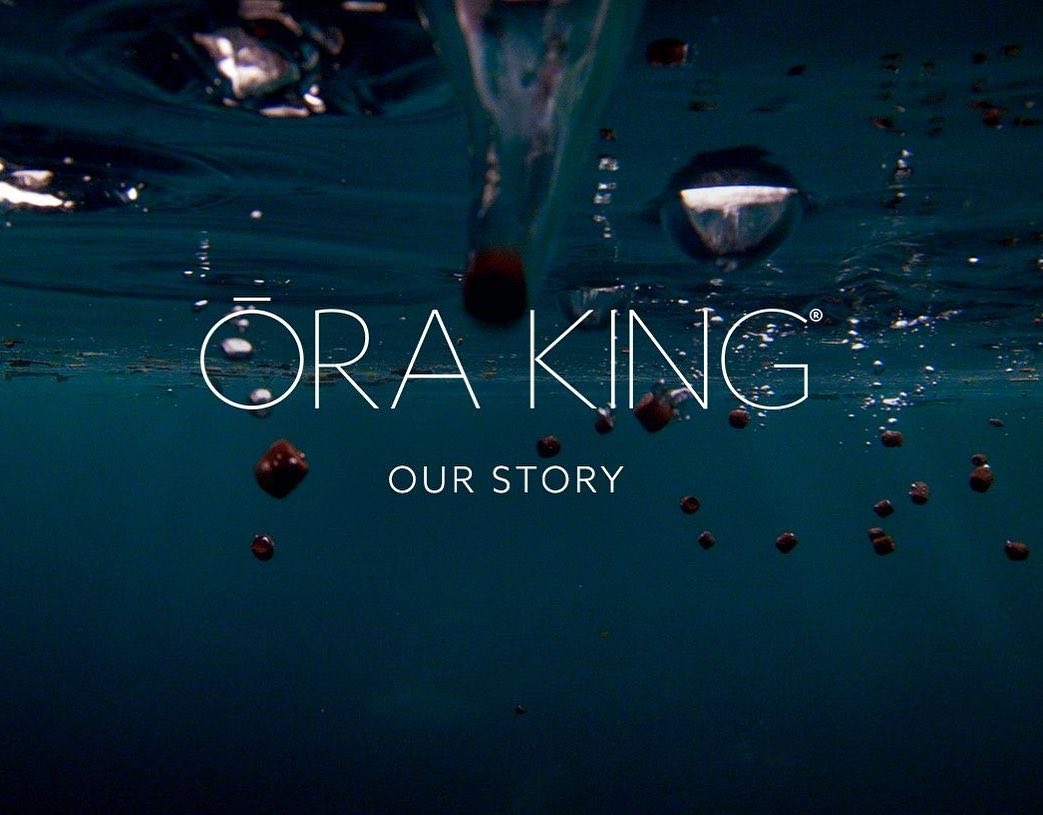 When Covid put a stop to non-essential travel, the team had to think up an alternative way of presenting the fruits of their labour and the concept of the Ōra King documentary was born. A must watch for anyone who considers themselves a foodie, cares about sustainability, or simply likes to be informed, it’s somewhat of a Chef’s Table-style drool fest, melded together seamlessly with Lord of the Rings’ level breath-taking scenery shot above and below the water, and finished off with a touch of Blue Planet pause for thought.

As the documentary unfolds you begin to grasp just how much passion and how many people are involved. The film, produced by young Nelson-based production company Lumiere and shot over three months, introduces everyone from the team harvesting salmon eggs, through to skippers, factory managers, CEOs and chefs. In the instance of Ōra King, there is no such thing as too many chefs and each role has played a pivotal part in the global reputation that continues to soar.

In addition to being a display of grit and passion, the documentary also asks bigger questions about sustainability and the future of how we eat. With half of the fish we eat on the planet being farmed, you can’t help but conclude that aquaculture done well has a compelling future. This concept is further explained by Aquaculture NZ and Cawthron Scientific Institute – two organisations that feature in the Documentary.

“Making this documentary over the past year has been like fulfilling a dream we never knew we had. The interesting thing is, with many people now identifying cooking and food as a hobby, we will likely get to share something with a much wider audience than the elite chef types this experience is usually reserved for and that’s exciting given much of our work is behind the scenes,” noted NZ King Salmon’s CEO, Grant Rosewarne. 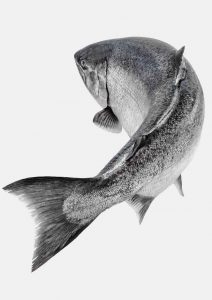 “Getting Ōra King served in restaurants headed up by some of the most discerning chefs is no easy feat, which is why we have valued face to face interactions with our chef community so highly. Of course, it’s our greatest wish to one day meet in person again, but until that time, this is a way of doing that which we are incredibly proud of.”

Watch out for exclusive opportunities to view the documentary across the next few months and keep your eyes peeled for Ōra King Salmon at some of your favourite restaurants, keeping in mind that you are eating what many chefs around the world consider to be the best.

More information on how and when you can view the documentary will be announced at orakingsalmon.co.nz, follow on Instagram @orakingsalmon, and watch the trailer here.