kingi, the Britomart restaurant with a focus on sustainable seafood and the best fresh New Zealand produce, is celebrating the new year with an exciting award and the expansion of its expert culinary team.

This week, kingi was awarded Best Hotel Restaurant in the Cuisine Good Food Awards, as well as gaining a coveted two-hat rating with an overall score of 17/20. “It’s great to have a high-quality seafood restaurant in the heart of old Auckland that walks the talk without compromise when it comes to sustainability and ethical fishing,” the award’s judges noted in their citation. 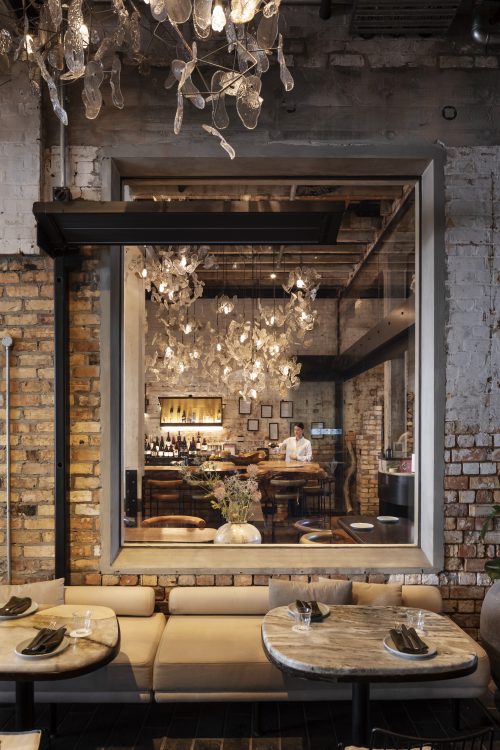 Co-founder Tom Hishon is now working with kingi’s new Chef de Cuisine, Uelese Mua, to deliver kingi’s unique all-day offerings. Hishon continues to drive the creative direction and menu concepts for the restaurant, with Mua executing that vision for the restaurant each day. Mua’s arrival coincides with the hiring of Andrew Lautenbach, the new Head Chef for The Hotel Britomart, who is responsible for overseeing the hotel’s overall food offerings including The Libraries, the private function spaces in the heritage Masonic Building above kingi that are also part of The Hotel Britomart.

“Now that kingi is a year old, it’s really exciting that we’re able to expand the team and refresh our offerings,” commented Hishon.

“As well as welcoming Andrew and Uelese on board and winning Best Hotel Restaurant in the Cuisine Good Food Awards, we have a new glass roof on our laneway dining space and fresh seating arrangements in the restaurant – all of which means we have great experiences to offer our guests in 2022.” 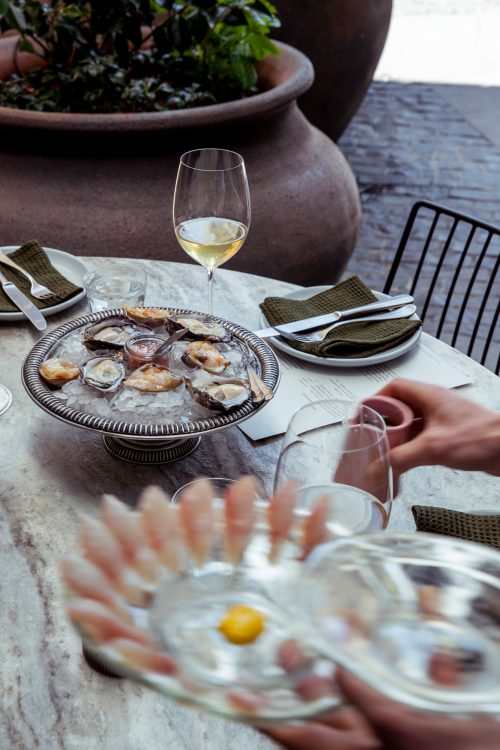 Andrew Lautenbach is originally from Hamilton and spent the early part of his career working in the French Alps before returning to Auckland, where he has worked at O’Connell Street Bistro and Hallertau in Riverhead. Classically trained in French cuisine, Andrew has developed his own personal cooking style focused on local and seasonal produce with an uncomplicated and fresh approach.

“I am looking forward to working with the team at The Hotel Britomart as we have the same goals and ethos regarding sustainability and a positive team environment. Creativity is important and working alongside Tom and Uelese at kingi will only make the brand stronger,” he said.

Mua brings a wealth of experience to his new role, including leadership at several high-end Auckland restaurants – including Euro and Soul – and a six-year stint in France in kitchens in Paris and Marseille, with his Samoan heritage, Mua enjoys bringing Pacific flavours to his cooking.

“I am thrilled to be working at kingi and being able to focus on cooking with sustainably caught fish – and honouring it by reducing food wastage and utilising the entire product.”

“With Andrew and Uelese joining the team, we are extremely excited about the continued evolution of our Food and Beverage offering in the year ahead.”

The Norm Architects Kettle Teapot is an artful blend between Eastern Zen philosophy and Scandinavian design. The teapot’s transparency allows a visual experience and…