Co-Founder and Head Brewer at Good George, Brian Watson has been brewing his whole career. Starting out a long time ago with DB Breweries in Auckland, Watson qualified as a Brewmaster and went travelling. He worked in the UK, set up Ireland’s first craft brewery in 1996, and has been brewing in Australia, the US, Asia and New Zealand ever since.

“Coming back to New Zealand, I realised there was an opportunity to establish a brewery in Hamilton. So, I contacted Jason Macklow and Darrel Hadley and talked about building a brewery together.”

The rest, as they say, is history. 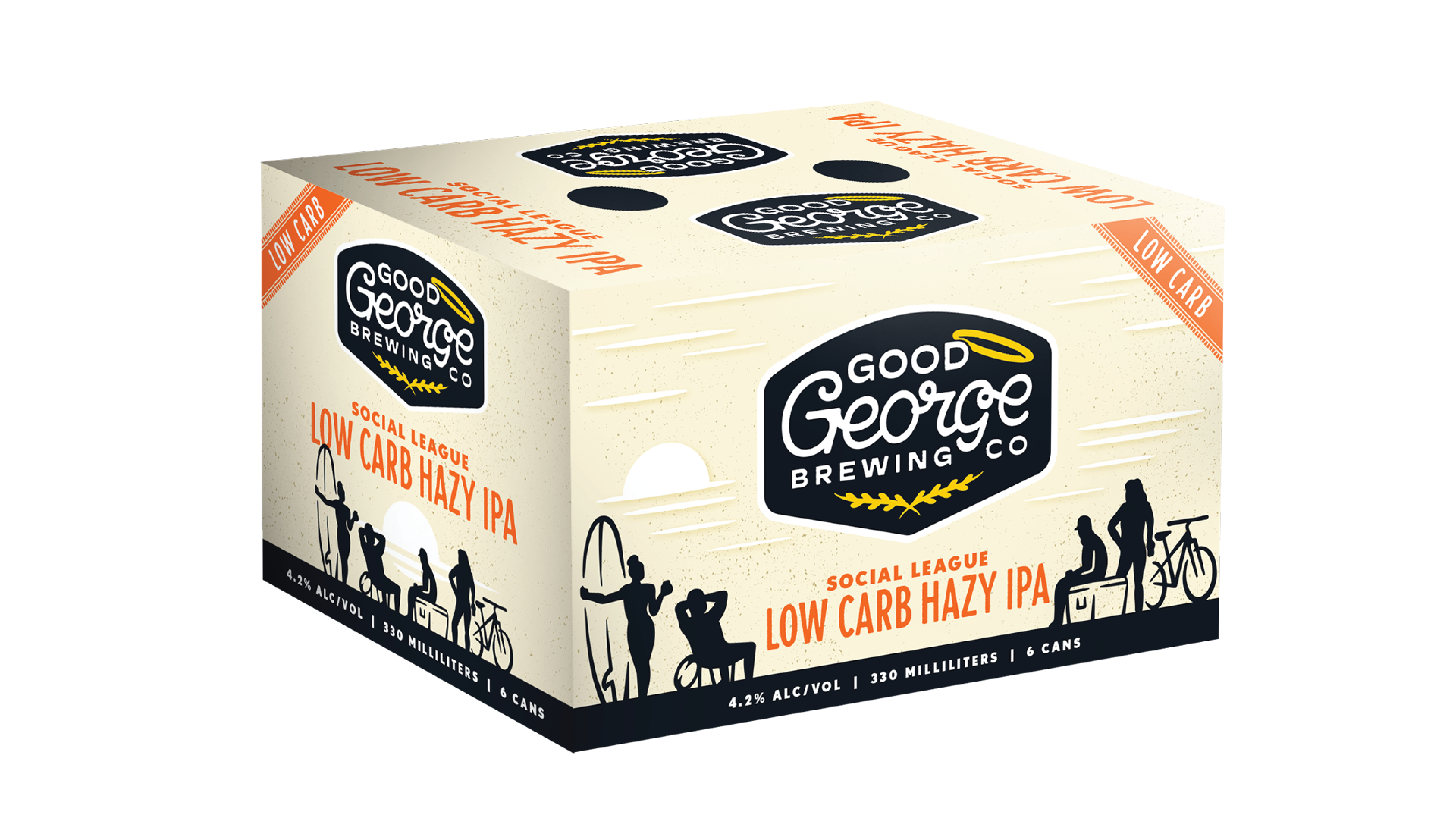 Good George has always been about approachable beers, ciders and now spirits, with a focus on quality over quantity.

“The Waikato is our spiritual home and as part of the community, we want to create a product people enjoy. This has been the core of our journey to date.”

A good brew is made with balance and consistency, in the hops and the malt, the sweetness and the sourness.

“Anyone can make a great beer once, the real skill of a brewer is to do it every time.” 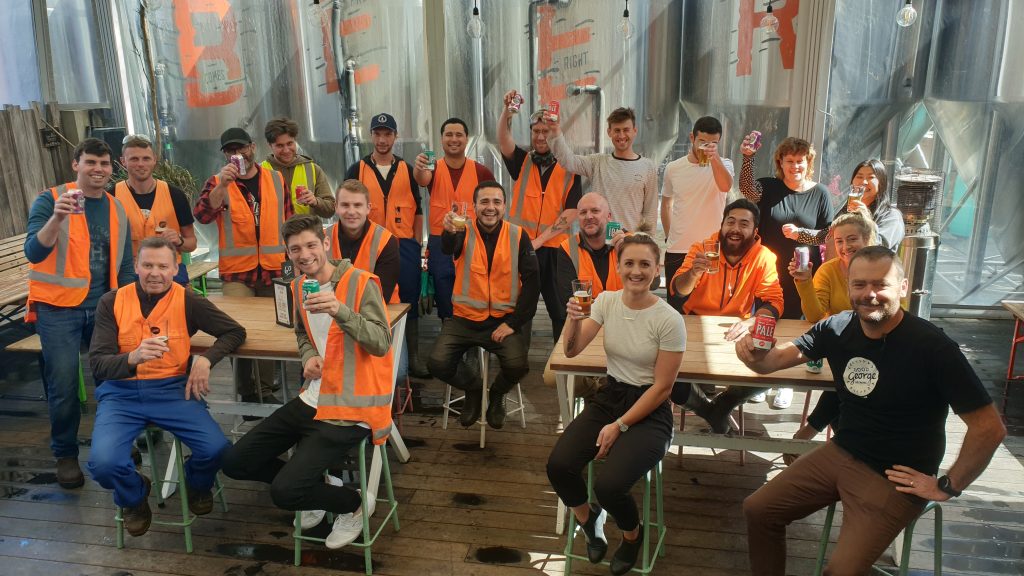 At Good George, innovation has been at the heart of what they do. Watson loves working with great, passionate people and the brewery has that in spades. Within four days of the Covid-19 lockdown of 2020 announcement, Good George’s whisky program had been turned into a hand sanitiser production, donating $130,000 of product to the community.

Good George likes to have fun with their innovations too. In some of their Key Partners bars, the brewery has serving tanks of fresh draught beer they deliver in a 1971 Fire Truck.

Within their operation, Good George has a “massive” sustainability drive. The business has a principle of Be Good, But Do Better, driving continuous improvement and sustainability measures. The team look hard at everything they do through the lens of Recycle, Reuse, Reduce and Recover, and are launching a Bottle Swap program for customers to return Squealer product bottles for reuse. This saves 90% of the energy that would be used by recycling.

Good George also has a nitrogen generator, taking nitrogen from the atmosphere and replacing CO2 usage in the brewery. The business also recovers a large amount of hot water through a new refrigeration system.

Excited to be celebrating 10 years in business in September, Good George are looking forward to the changes and challenging times still to come. Hoping to dial-up their online business and work closer with supermarkets, introducing new products to the non-alcoholic beer and cider categories, is new team member Kevin Kenrick. Now Chairman at Good George, Kenrick was previously CEO of TVNZ, GM of Telecom Mobile and the Marketing Director of Lion Breweries. The new range includes a non-alcoholic sparkling soda, to promote conversation around checking in on your mates. 100 percent of the profits from the soda will go towards groups creating those conversations, like Gumboot Friday, JK Foundation and the Will to Live organisations.

“Creating something good and standing behind it gives me a great sense of pride.” 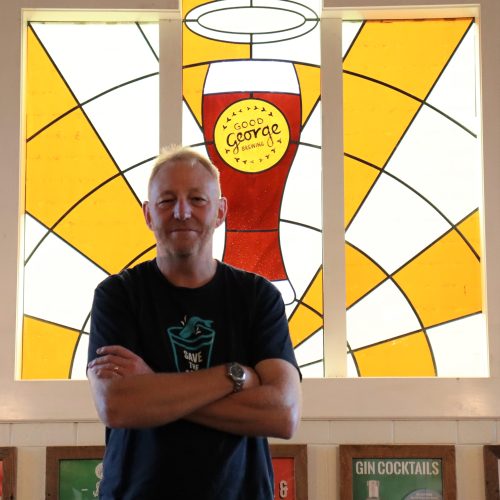 Watson has many achievements over his brewing career - being Chief Judge of the New Zealand International Beer Awards, Table Captain at the World Beer Cup in the US since 2008, Three consecutive Gold medals at both the New Zealand and Australia Beer awards for Good George’s Haymaker IPA, a Gold medal at the World Gin Awards for Good George’s Lazy Lemon, two trophies for their Doris Cider, and being current Deputy of the New Zealand Brewers Guild to name a few. His highlights though are “actually qualifying as a Brewmaster”, and “of course”, being in business with his partners for the last ten years.