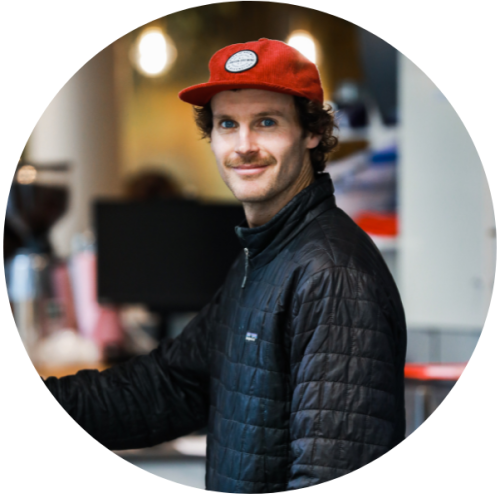 Canyon Brewing Co is a micro-brewery in Queenstown with an open, on-display brewery that showcases the brewing process live.

Kit Clinton-Baker, Canyon’s head brewer, described himself as a nerdy science guy that loves cooking and all things drinks.

“Beer was the perfect intersection between those two passions," he explained.

“I started my journey at the University of Canterbury, studying chemical engineering minoring in beer drinking. I first started homebrew as a money-saving venture, more focused on the quantity and economy side of things opposed to quality but the hat soon swung in the other direction after many bad batches.”

Baker got his first job in the industry at a distillery creating whiskey, vodka and gin. After three years Baker got the opportunity to work at Canyon in 2019 where he has been since. 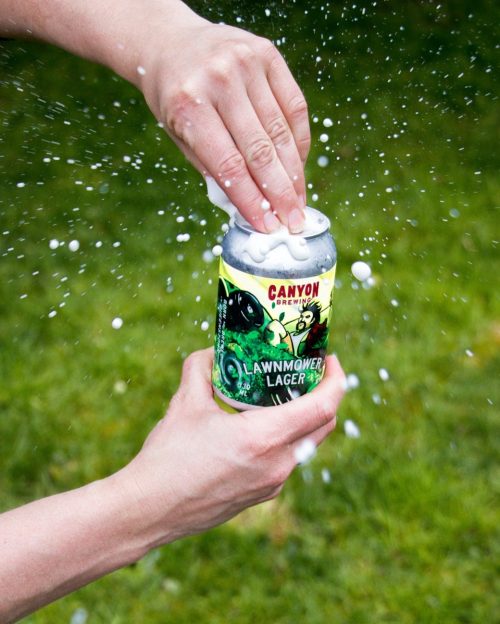 “We have a pretty simplistic approach: Make an approachable and balanced core range complimented by monthly seasonal beers aimed to excite people with new flavours, stories and ideas.”

As a brew-pub, Baker said they are trying to implement a farm to table approach.

“We feed the cattle the spent grain which will, in turn, create incredible beef, ending full circle back on our plates.”

Another recent innovation was Canyon’s collaboration with Zenkuro.

“You can buy the best ingredients but if those things aren’t balanced properly, they get lost in an expensive puddle of flavour. 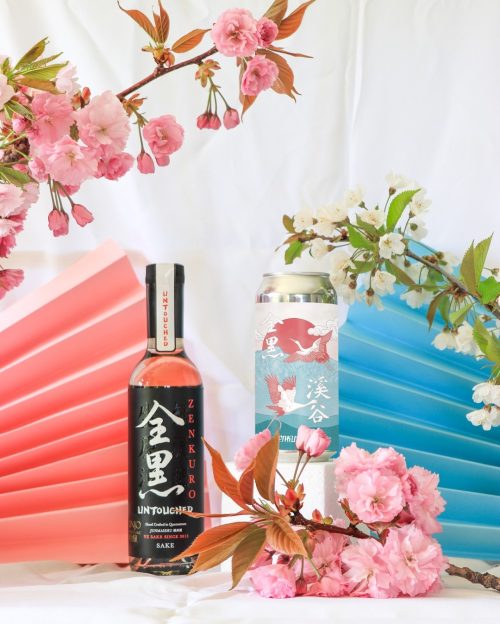 “Sometimes less is more but in some cases, more is more.”

Since the first person brewed the first beer and create the first wine, beer has never had the prestige of wine.

“I would love to try and implement some terroir into our beer. To make beer we have built from the grain up.

“It’s a reasonably audacious goal but with the right people around us and a bit of foresight I think we’ll be able to achieve in the next year or so.”

This goal is already in sight, as Canyon has just planted four acres of malting barley in Queenstown.

“Can’t wait for the end of summer to see what we get.”

You can read our story on Zenkuro here.

The 2018 Madam Sass Pinot Noir Rosé has taken out the trophy for the best Rose at the 2018 New World Wine Awards. Made…