Queenstown Lakes Mayor, Jim Boult has said that new research commissioned for the Treasury which shows Otago and Southland among the four regions expected to be most negatively affected by COVID -19, is unsurprising, noting that businesses in Te Anau, Wanaka and Queenstown were all hurting.

"Events in Australia and closer to home in the past couple of months have put paid to any hopes of a trans-Tasman bubble in the short term and there are some long faces around town," said Boult.

"I spoke to someone this morning who said they were losing staff due to uncertainty about their stability going forward. They want to work, and they want to be busy, but things are really, really quiet." 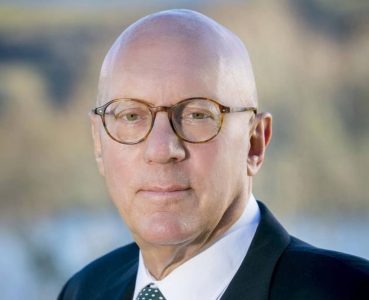 The Mayor said he feared many businesses might not survive to share the region’s recovery, despite the report predicting Queenstown’s GDP could rebound with 6.4 percent increase between 2022 and 2025. He said he had been speaking to government ministers about the region’s plight and the possibility of more financial support for businesses.

The research, commissioned by the Treasury from Infometrics, also predicted that the South might not start to recover from the economic shock caused by the pandemic until after 2025.

Reducing the data to territorial authority showed the impact on the South in starker detail — the anticipated 24.8 per cent drop in the Queenstown Lakes district's GDP was the highest in the country.

Tourism accounted for 56 per cent of the region's economic activity before Covid-19, the report said.

"Although increases in domestic travel have helped pick up some of the slack, spending by New Zealanders will not come close to filling the hole caused by border closures," Boult said.

Boult added that domestic tourism had been a welcome confidence booster for Queenstown, but after an initial surge in business, visitor numbers had dropped away to near nothing after people had returned to work.

EIT’s School of Tourism and Hospitality is supporting a new website by the Serve the Bay initiative, which has been set up to connect…