The Durello story is entrenched in history, having started over 50 years ago around the family table in a Brazilian countryside before Marcelo Menoita took his mother's teachings in the kitchen and moved to Auckland's City Centre in January 2014. Menoita and his wife Barbara Scholten have translated Neide Durello's love of food into Durello Traditional Brazilian Foods Ltd and is currently the only one of its kind producing authentic Brazilian Savouries nationwide for both food service and retail in New Zealand.

How did you start the business?

"My mother in law was born and raised in rural Brazil, of Italian origins. One of nine children, she realised at a young age that love and affection combined with good food were essential ingredients for shared moments of happiness in the family. At the age of 14, her mother asked Durello to help in the kitchen, and she became instantly hooked on the pleasure of preparing very simple food with extraordinary flavours. My husband had a dream of sharing his mother's cooking with others, prompting us to set up shop in Auckland's City Centre 18 months ago, the first producers of authentic and unique Brazilian food."

What is the current product range and variants, and how do these products stand out in the market?

"Durello is the only company in New Zealand making and distributing unique Brazilian Savouries nationwide. The Brazilian Cheese Bread range is gluten free and has three flavours; original, bacon, and garlic. Our original flavour won in the 2014 New Zealand Food Awards and the Brazilian Prawn Delight won the Bidvest Best New Product Award in June 2016. Our unique products have also led to other awards including Best of the Best Creative Companies Award in 2015 and the Westpac Finalist Award in 2015."

"In December, we opened our first shop on Auckland's Queen Street, selling Brazilian Chicken and Prawn delights in a cone. We also sell the famous Brazilian Guarana, which is a great addition to the savouries. This June we launched the Brazilian Prawn Delight, also called Bolinha de Camarao, in Brazil for Food Service."

What are the plans for the business moving forward? Is there any expansion on the horizon?

"We are looking at increasing the number of shops in the next year, and by the end of 2016, we will have our first food truck ready to travel around New Zealand. A possible expansion of the factory and new staff is also in the pipeline, as well as new exporting opportunities in the coming months."

Where are your products currently available to buy, and are you looking at or wanting to expand your availability?

"Our products are currently available in retail at Nosh, Farro, Moore Wilsons, One Stop Gluten Free Shop and selected Countdowns, New World and Pak'nSave stores. We also sell through Bidvest, Gilmours, Service Foods, Food Chain and soon Food First. Exporting and new stores are a big priority for us, looking at areas including Australia and the Pacific Islands."

Entries are now open for the 2016 New Zealand Food Awards, register your interest at http://www.foodawards.co.nz/. 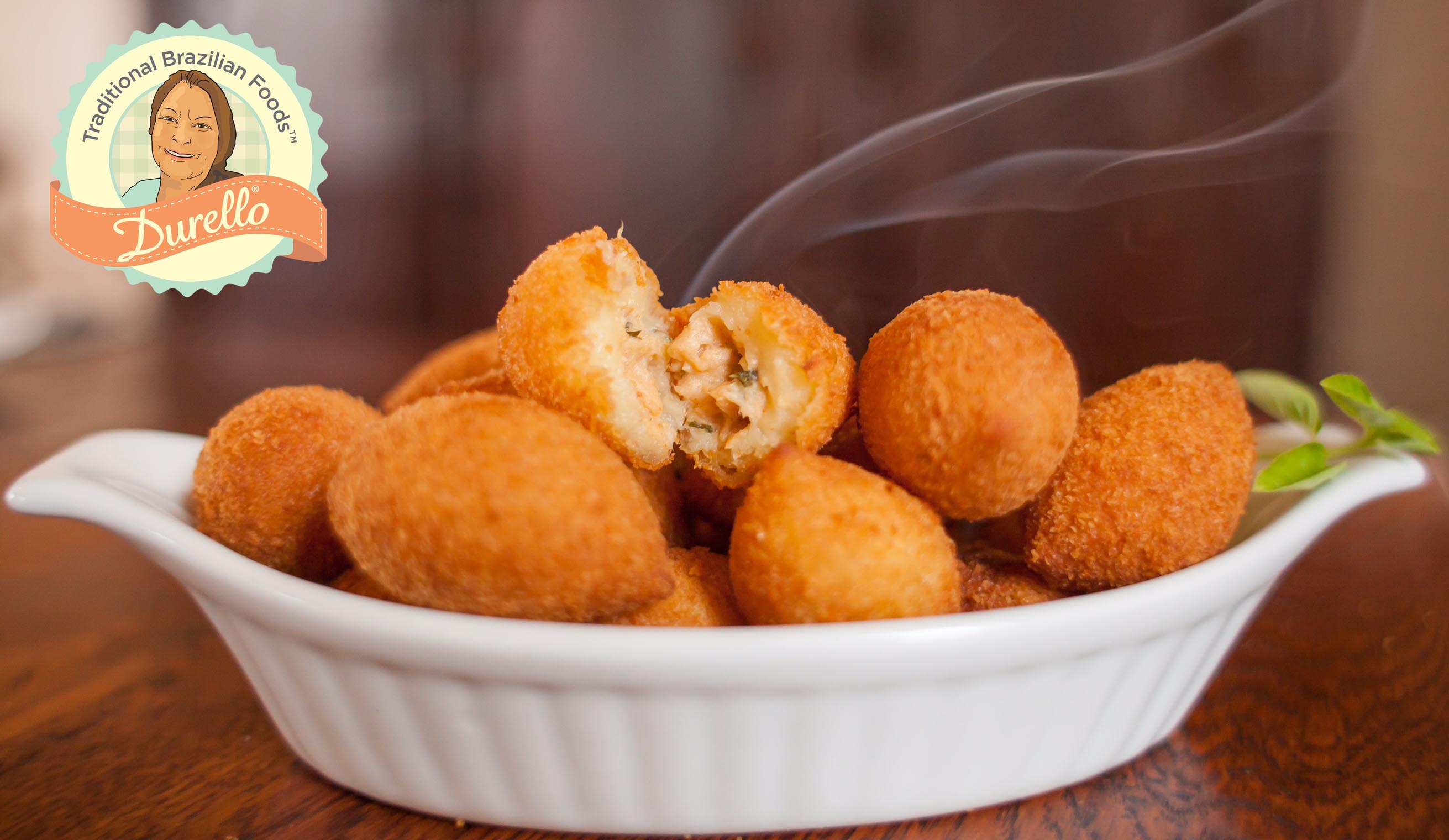 Paige Simoneau loves coffee, loves how other people love coffee and she loves making people coffee that they love. As the General Manager, Owner…