The milk has been steamed, the latte art poured, and the coffee cups cleaned. After 12 months of heavy competition, the results of the 2019 Vitasoy Espress Yourself latte art competition have been decided.

Following a live showdown between three expert baristas on Monday 12 August, Mojo's Seunghoon 'Hoony' Chae came out on top. Impressing the judges with his consistency and intricate designs inspired by nature, Hoony will take home the top cash prize of $5000. 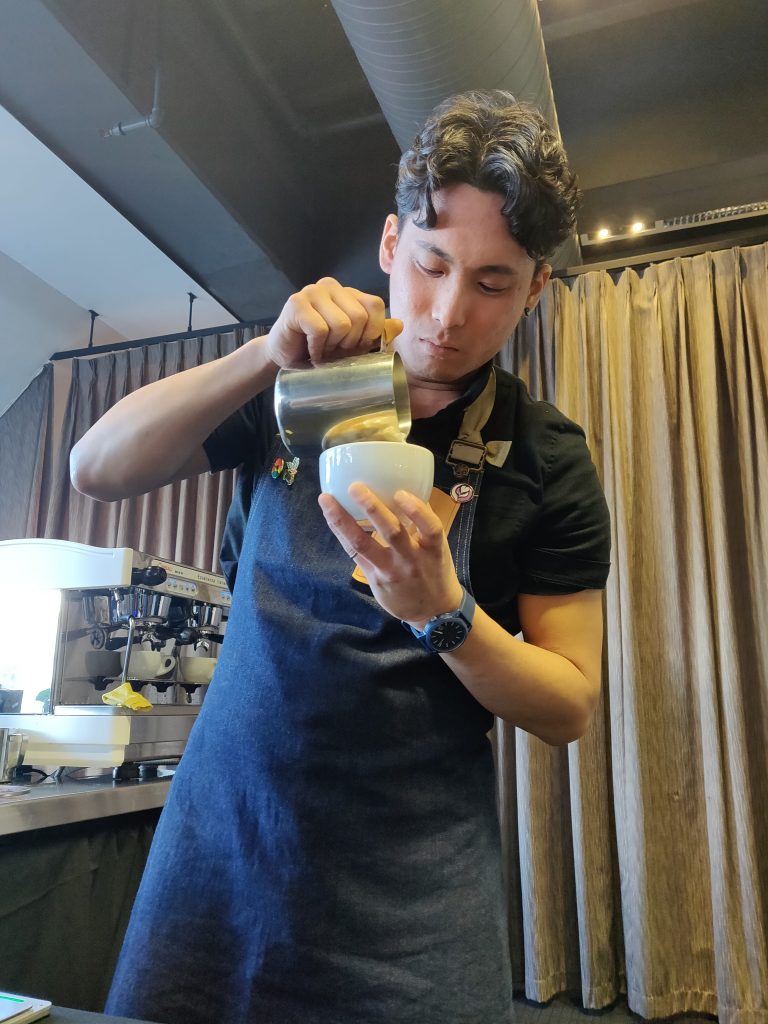 In second place was Yrjo Galvez of Coffee Lab. Displaying an impressive use of colour in the third round, Yrjo crafted fun and creative coffee art that only revealed itself at the last second as the cup was turned for displaying. Yrjo won a tidy $2000 for his efforts. 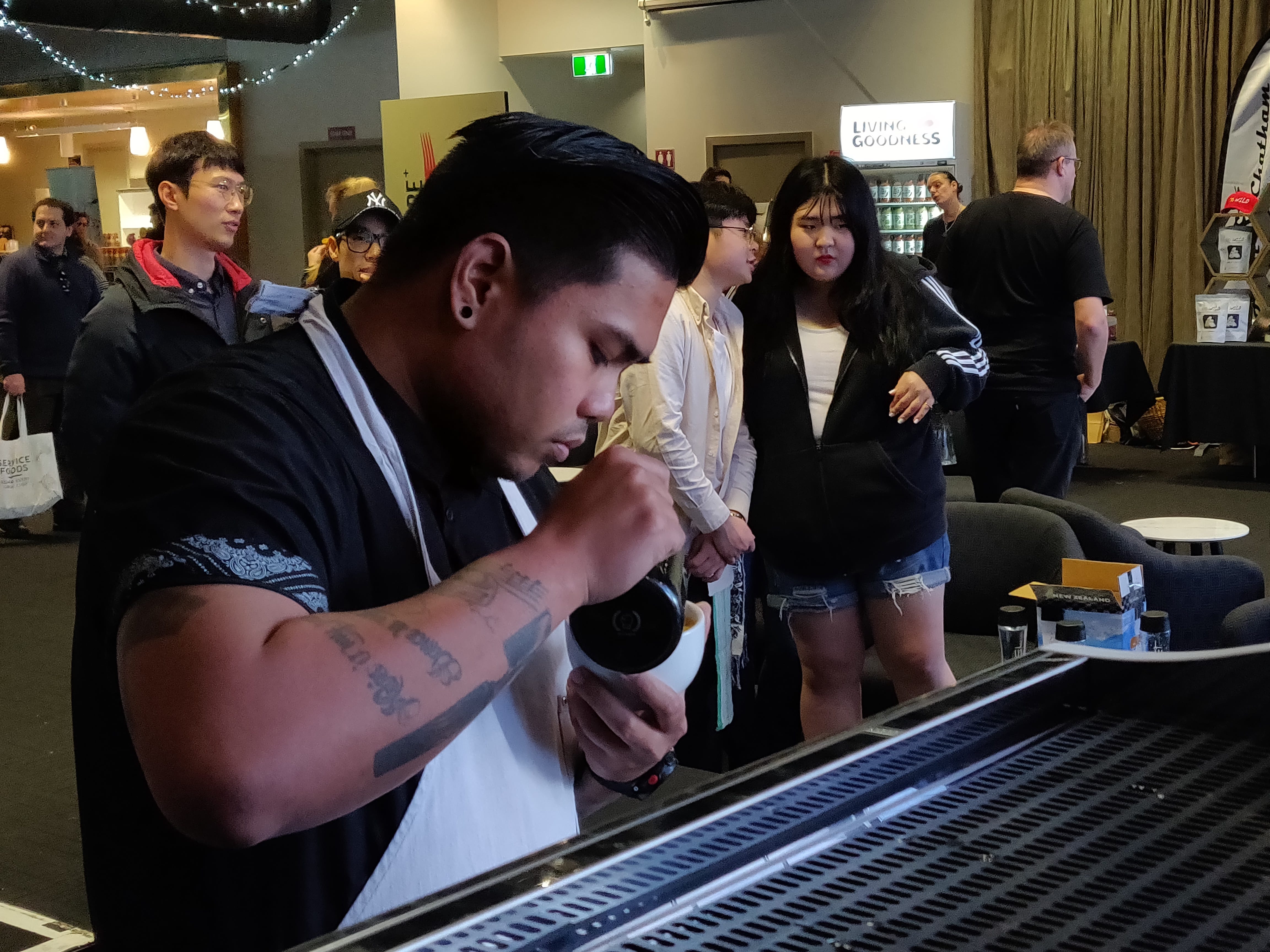 The Shelf's Joesph Heo took the bronze medal and a $1000 prize. His third-round artwork, which featured a dolphin leaping over a sunset, particularly impressed the judges for its originality and character. 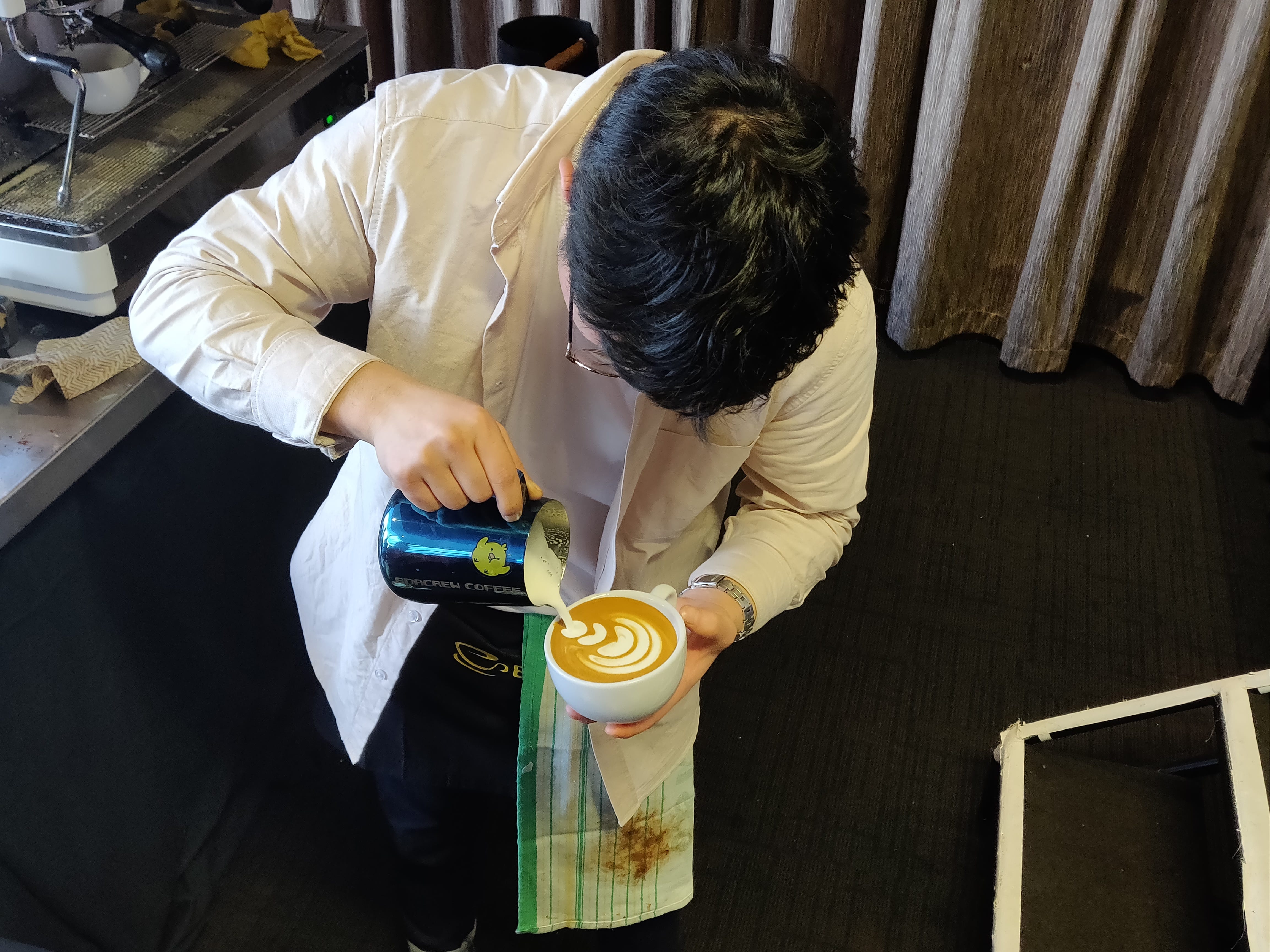 All three competitors were selected from hundreds of online participants, who submitted their coffee art throughout the last 12 months via the Instagram hashtag #EspressYourselfNZ. Each month a $250 prize went to a lucky winner, with the judge's three favourite monthly winners being selected to compete live at the Service Foods Trade Show, at Auckland's ASB Showgrounds.