The Brewers Guild of New Zealand and Pink Boots NZ have committed to work together to ensure that the brewing industry in New Zealand is a safe and inclusive place for people to work and socialise.

The Pink Boots Society was created to empower women beer professionals to advance their careers in the Beer Industry through Education. The Guild noted on its website that the work in the immediate term is being led by women’s voices, however, the activities and solutions will involve everyone in the industry pulling in the same direction.

In the past couple of weeks, the Brewers Guild has witnessed significant allegations of sexual harassment and assault arising out of the US brewing industry.  While allegations have not been shared as publicly in New Zealand, the Guild noted that Kiwis are not immune to the issues.  In 2019, Stuff reported that they had “found evidence to suggest sexual harassment is endemic in a wide range of industries in New Zealand.” 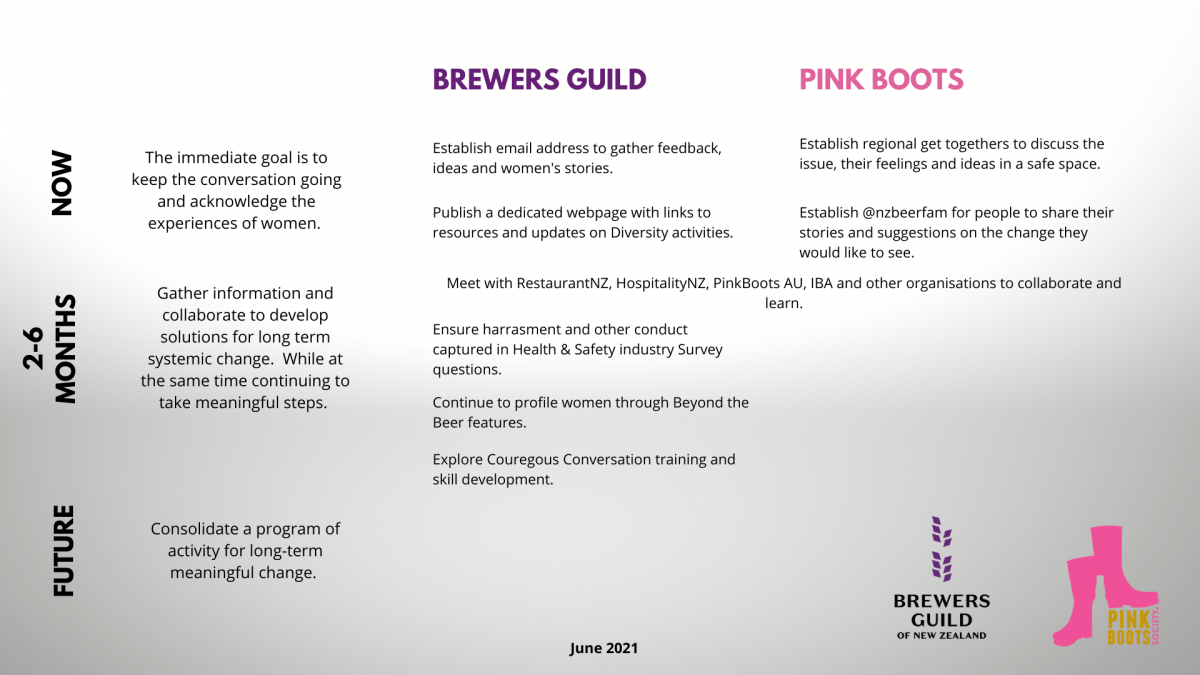 For more information about what The Brewers Guild and Pink Boots NZ have planned, visit brewersguild.org.nz/diversity-in-brewing

As Christmas time and the holiday season rapidly approach, recruiting and training new staff is the last thing restaurants and cafés will be wanting…