Major corporations like Starbucks and Microsoft are trying to make it possible to buy coffees with Bitcoin. However, tech start-up TravelbyBit already has businesses all over Australia accepting payments in Bitcoin and a range of other digital currencies, with coffee shops, barbers, restaurants, airport transfers and hotels all involved. TravelbyBit’s CEO Caleb Yeoh talked to Restaurant & Cafe about the rise of digital currencies, and TravelbyBit's expansion into New Zealand.

Caleb Yeoh was travelling regional Sri Lanka, where no Eftpos or credit card options were available, as credit card fraud in the region was rampant. Having to carry a wad of cash wherever he went was a hassle as well as a security risk.

“Credit card fraud is really high in developing countries, so I had the idea to make a way for people to pay that was safe and also meant you wouldn’t have to carry cash,” Yeoh said. 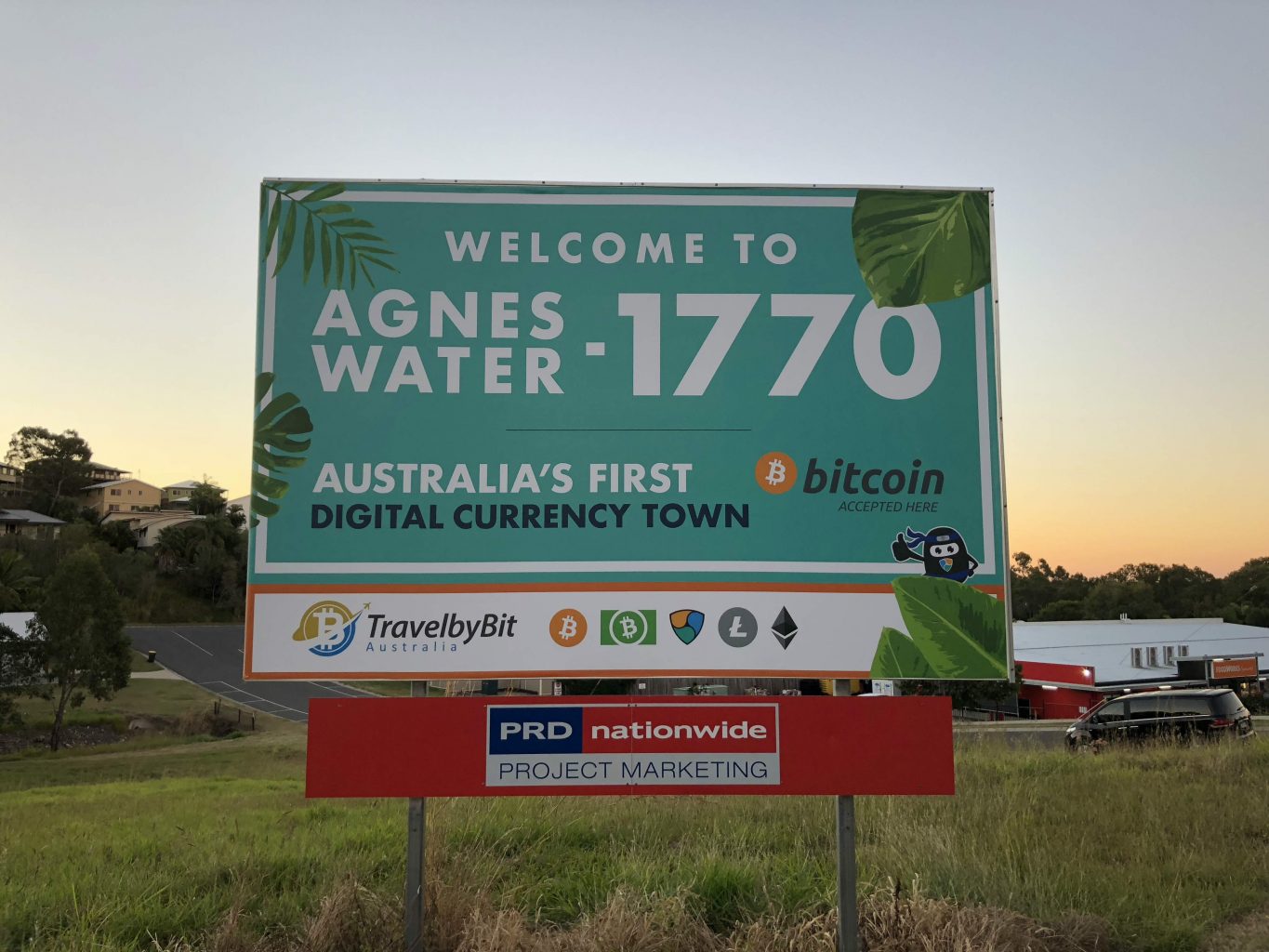 TravelbyBit’s idea is to get regional locations and tourist hotspots setup using digital currencies. It has already notably been tested in the Australian coastal town of Agnes Water, which became the country’s first ‘Crypto-town’. From its launch, the town had 20 tourism operators signed up to the initiative, all accepting digital currency payments.

Now the same initiative is being set up along the west coast of New Zealand’s South Island, as a collaboration with local innovation hub EPIC Westport. The idea is to build a unique tourist route where travellers can pay for their entire journey with digital currencies, including everything from airport transfers, to the alpine train ride, bars, cafes and restaurants.

Digital currencies give those who want it the opportunity to pay with a system that suits them more. This can bring in a brand-new customer base, especially from people like digital nomads who may choose to visit somewhere specifically because of the opportunity to use blockchain technology. For cafes and other merchants in the food service industry, accepting digital currencies opens up a more secure payment system. Because of the way blockchain technology works, there is no risk of credit card fraud.

“It also acts as a form of check and balance against bad governments. We need a decentralised form of money. Look at what happened in Turkey, the currency there is basically in freefall.

“To me, Bitcoin’s like a lifeboat. We don’t necessarily need to be in it all the time, but we all should make sure it’s there when we need it. If something bad happens in the global financial system we need Bitcoin to fall back on.” 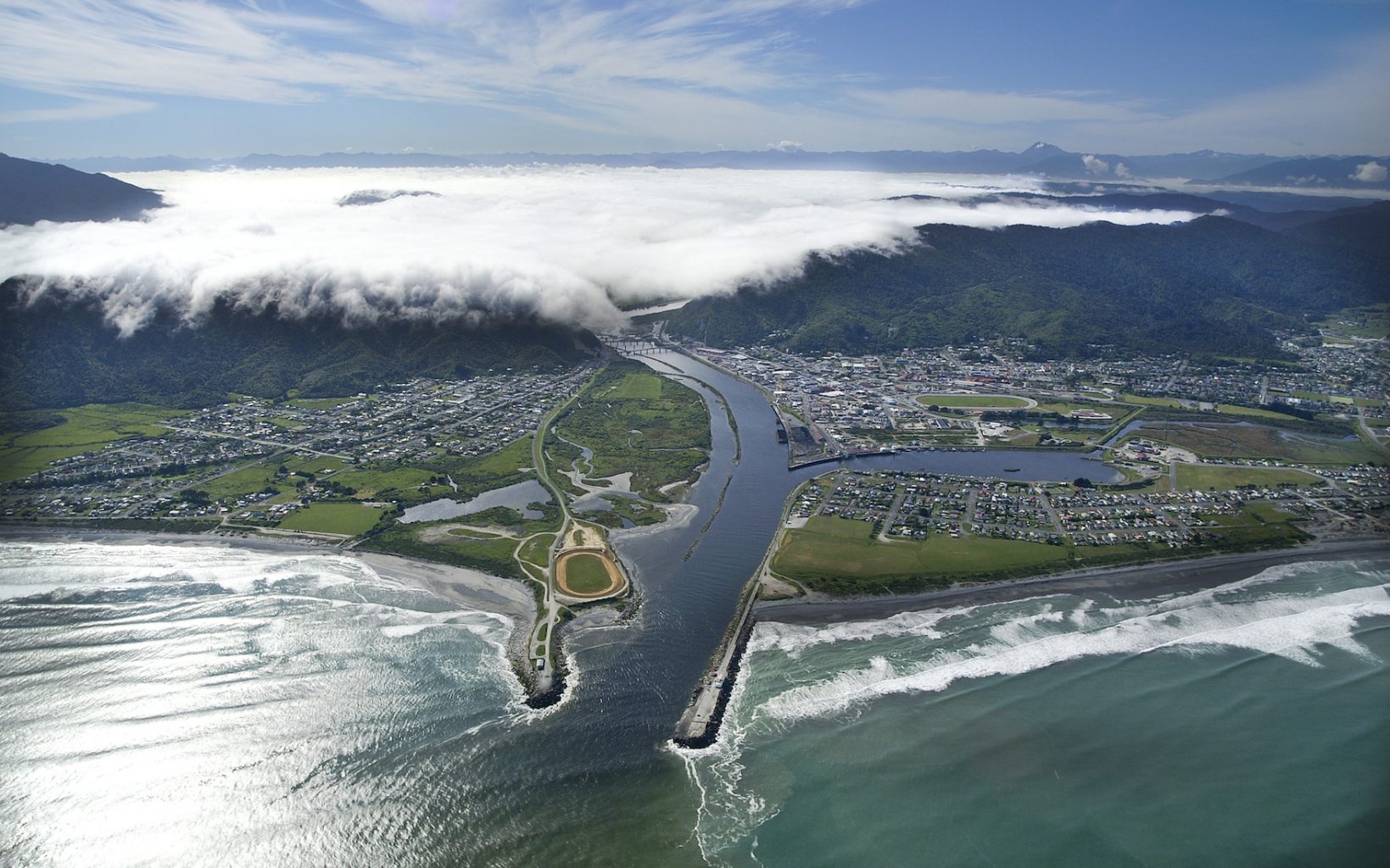 When asked if Bitcoin could ever become the leading form of currency in the world, Yeoh was more hesitant.

“I think of money like a language. It allows communication between parties who want to do commerce with each other. The New Zealand dollar, for example, is the most widely used ‘language’ in New Zealand and it won’t go away. There will always be people who use that ‘language’, but with new digital currencies, people have found a new way to communicate. Anybody can make a language and we are now free to communicate in any language we choose.”

While traditional currencies may not be going anywhere anytime soon, the current system with credit cards has been around since the 1960s and has become outdated. For example, every time somebody makes a payment using a credit card the consumer exposes their credit card number and private information to the merchant. The merchant or anyone who gets their hands on those details then can pull money from the customer time and time again. Stolen credit card details are now prevalent on the black market. While this isn’t necessarily a threat for customers, it does leave them, as well as merchants, open to the risk of credit card fraud. Using digital currencies gives merchants the chance to cut out that threat completely.

Blockchain enabled payments will also bring much-needed competition to the financial services sector. Unlike traditional payment methods, digital currency payments are not weighed down by merchant fees. TravelbyBit helps merchants set up with Bitcoin, Ethereum, Litecoin and is currently integrating Binance Coin into its platform.

Yeoh expects the first West Coast businesses enabling customers to buy coffees with Bitcoin to be available in the next two to three months.

In an ongoing debate surrounding the endangered Māui dolphins, the New Zealand government has been granted permission to join US defendants in a lawsuit…