Fast food restaurants worldwide have released their 2018 range of Christmas merchandise, including Taco Bell pyjamas and stationery from Starbucks. 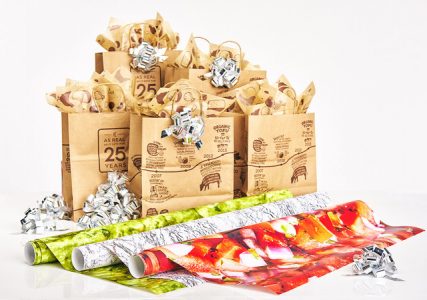 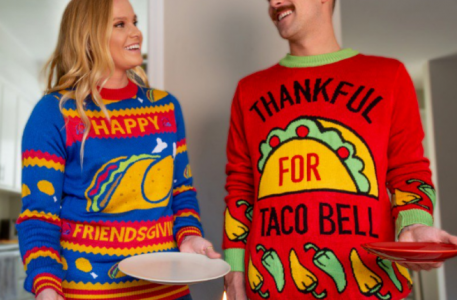 Taco Bell has long been at the forefront of the Christmas novelty gift market, and 2018 is no exception – the chain has already sold out of its ugly Christmas sweaters and onesies. The burrito wrap blanket is also sold out, as are the “The answer is always tacos” mugs. The greeting cards are still on the market, as are the hot sauce packet pillows and pyjama shorts. A spokesperson for Taco Bell has said that they may 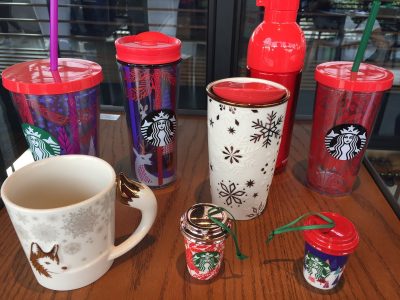 The Seatlle-based coffee giant is also no stranger to Christmas-themed merchandise, with mugs, reusable takeaway cups and stationery on the market for 2018. 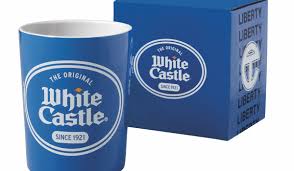 In the spirit of giving, White Castle is selling 2018 holiday mugs designed by Telfar Clemens, with part of the profits going to the Robert F. Kennedy Human Rights bail fund that helps young offenders. 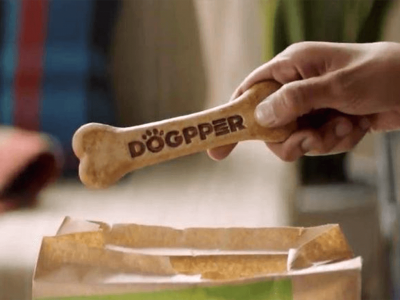 A few weeks ago, when Burger King started spouting gibberish on its Twitter account, fans thought that it may have something to do with the ‘Dogpper’, a Whopper-flavoured dog treat. It was unrelated, but the Dogpper is still being given away with human Whoppers as a festive treat for canine companions.