The free-from market represents an evolving and fast-growing sector in the foodservice industry. Although commercial plant-based meat and dairy alternatives are not prevalent throughout the quick-service restaurant industry there is a growing awareness around these products. Perhaps the most important developments taking place are the conversations being had around these topics. People want to understand more about their food; where it comes from? How does it affect their body? How does it affect the environment? With this in mind, Restaurant and Café takes a look at the current state of some of the biggest free-from markets. 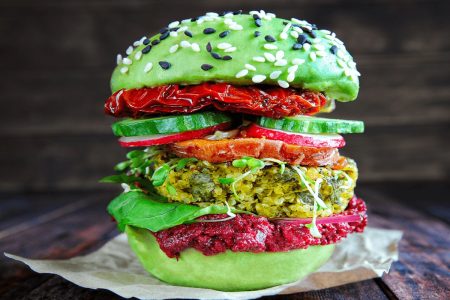 Plant-based meat-alternatives have certainly been spreading its roots throughout the foodservice industry. Even giant conglomerates like McDonald’s and Burger King have implemented either full-time offerings or trials. KFC also offered a plant-based chicken earlier this year, something that created a clear divide between those who are open to the idea of a free-from future, and those that are opposed to it. While there are trials and offerings around the QSR industry, it is unlikely that we will see a significant plant-based revolution/overhaul within the next few years. Suppliers are still figuring out the logistics on the quantities that would be required, and major restaurants are still trying to decide whether there is a big enough market for it. An investor in Impossible Foods, Continental Grain Co., for instance, believes that the next big expansion for plant-based meat alternatives is the Chinese market, one more susceptible to modern trends and technologies. Smaller and more local cafés and restaurants may find more luck selling these products, with a more reliable expectation of foot traffic. Nevertheless, Nielsen data reported that the sales of plant-based meat grew by 42 percent between March of 2016 and March of 2019. Euromonitor also predicted that the global market for meat alternatives would reach US$2.5 billion by 2023. However, as supply is currently rather short, questions are surrounding whether supply will catch up, or if demand will plateau.

The dairy-alternative sector is also gaining more and more traction. It is now expected that cafés will have at least one dairy-free/lactose-free option, usually more. Jim Mulhern, the USA’s National Milk Producers Federation CEO, believes that the dairy-alternative sector will continue to grow, but will perhaps face steeper competition from the growing bottled water market. However, he said that although plant-based milks hold an 8 to 13 percent share of the overall market, they are paying for that through fees that secure placement in dairy sections. Regardless, the list of plant-based milk is extensive and continues to drive health trends and fads. At the start of the year, Mintel released data showing that UK plant-milk sales had grown by 30 percent since 2015. Furthermore, consumers are increasingly switching to dairy-alternatives out of fear that the once staple full-cream milk is not as healthy for them. As just about anything can be pressed into milk, there are no surprises that the plant-based milk industry has seen such diversity and growth. 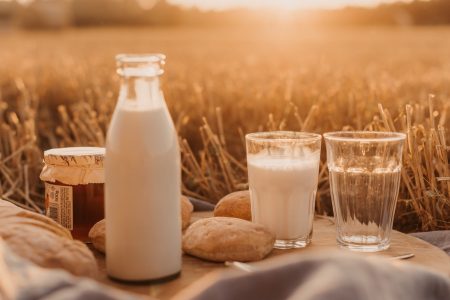 Linked closely with both of these markets is the ideology surrounding them. Many are opposed to the idea of consuming meat because of the growing concern around animal ethics. Plant-based milk alternatives stem from the idea that there are healthier alternatives than traditional dairy. Finally, linking both of these markets is the idea of sustainability. Nowadays, more than ever, people are aware of the effects our actions have on the planet. What we put in our body is often an extension of our view on the planet. But it’s not always about this, some would argue. “Nutrition and ethics might be on people’s lists, but they’re secondary selling characteristics,” said Julian Mellentin, director of New Nutrition Business, a food industry analyst firm that has tracked plant-milk’s rise. After noting this, he said that 90 percent of plant-milk buyers still purchase other dairy products, including ice cream and cheese. He argued that the forces driving people towards plant-milk are really more about the idea that there is something inherently wrong with our body, and that we aren’t as happy and healthy as we could, or perhaps, should be. Tamara Arbib, founder of London-based coconut drinks company Rebel Kitchen agreed. “There’s a lot of people discovering dairy intolerances and gluten intolerances and that kind of stuff, but actually I think what you’re looking at is much more intolerance to the life we’ve been living,” said Arbib.

Whether or not people believe that these products are healthy, or over-hyped, change is in the making. It seems many have lost faith in the traditional agrarian way of lots of Western life, but there is still an inherent need for it continue. Especially in New Zealand, farming is integral to our economy and way of life, and plant-based meats and milk-alternatives impose on this. Conversations are always taking place contesting what the future looks like, and people often conclude those conversations divided—the future will be one or the other. We would argue that the rise in alternative and free-from foods is a sign of the change of the times. While it would be irreverent to discount the farming industry and its efforts to change, the future is looking different from the present. The current state of the market indicates that change is coming. The breadth of this, however, is yet to have strict parameters. 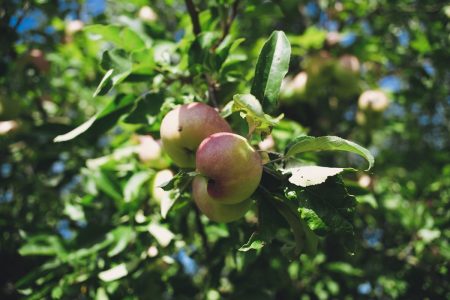