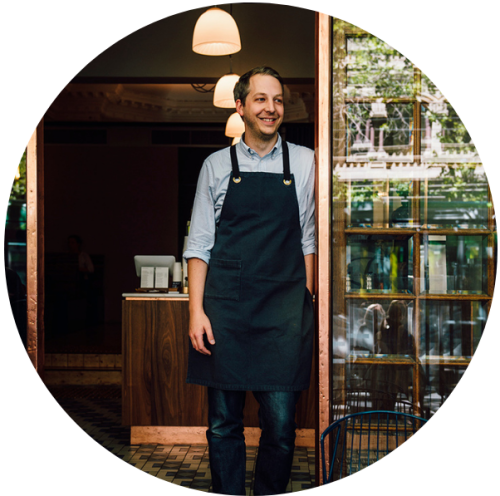 Market Lane Coffee is a speciality coffee roaster and retailer born and based in Melbourne since 2009.

Jason Scheltus, Market Lane’s director and roaster, sought to make a living in the industry long term after bouncing between bars, restaurants and cafes as he paid his way through high school, university and travelling.

“I found that the coffee industry was relatively young, especially when compared to specialty beer and wine.

“I thought there were great opportunities in roasting and sourcing specialty coffee, so I travelled widely to find a roastery that would take me on as a barista and train me into a roaster. I was lucky enough to get a job at Monmouth Coffee in London, and after working there for a year, I was accepted into a position as trainee roaster.”

The connections that coffee creates across the world is fascinating to Lane.

“Coffee is an extraordinary beverage; it links coffee growers in some of the most remote parts of the world to cafes and people’s homes.

“It’s unique - beer can be brewed anywhere, and wine is usually made in first-world countries, but coffee is a crop that crosses between the two. I love the connection it makes between these two worlds and the potential social improvements it can make.”

Scheltus’ most favourite part of roasting is the complexity of it. 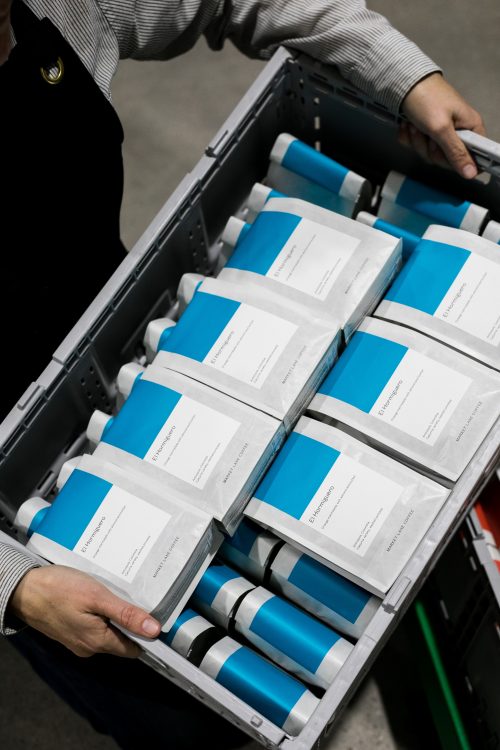 “Coffee can be roasted well or poorly, and the process of developing it and improving it is difficult and different for each coffee.

“But when coffee is roasted to its maximum potential, it is really rewarding because, in effect, you are transforming it.”

Another highlight of Scheltus’ career was judging the Cup of Excellence competition.

In 2011, Scheltus was invited to judge the Guatemalan Cup of Excellence competition.

“Over the week, we did calibration exercises before tasting over 50 coffees a number of times in different combinations to come up with the final Cup of Excellence list.”

Market Lane focuses on doing what it does really well, which includes being sustainable.

“We are working hard to reduce our environmental impact in ways such as choosing compostable coffee bags and cups, etcetera. We have reduced our electricity reliance on coal-fired power plants by installing solar panels where we can.

“We’re also in the process of becoming certified Carbon Neutral which should be completed by December 2021.”

Scheltus described sustainability as providing a sustainable future for the people working in the supply chain. 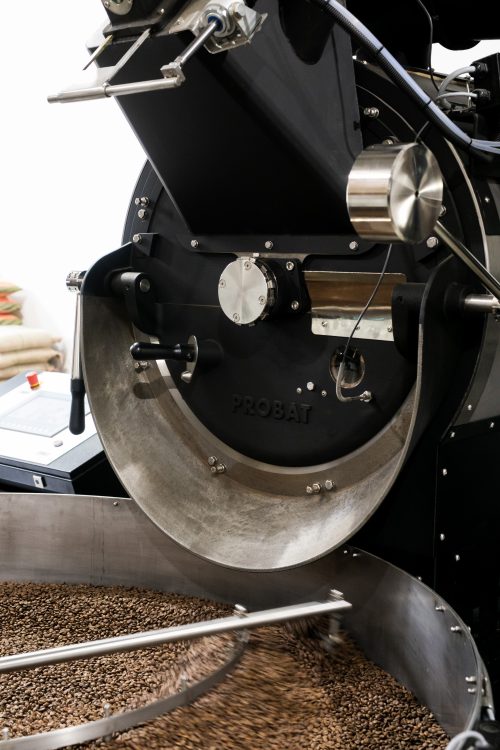 “The most vulnerable people operating in our supply chain are those who are actually growing or picking the coffee. Without them, there is no coffee.

“So, we work hard to make sure that coffee growers are paid a fair price for the coffee picked - this means a price that is well above the cost of production.”

Unfortunately, the coffee industry is slow to pick up sustainability on a large scale, with few conversations around the people who are most affected by low coffee prices.

Environmentally, there has been some progression, but climate change is already affecting production.

“The recent frosts in Brazel have affected our sourcing creating a shortage all around.

“In El Salvador, we saw some extremely difficult growing conditions force huge swathes of coffee producers to simply walk off their land, leaving enormous amounts of coffee simply left on the trees.

“The conditions were caused by climate change, which had increased the temperature, rainfall and humidity in El Salvador, leading to a large outbreak of coffee leaf rust disease.”

Scheltus enjoys coffee from all origins but said his current favourites are Bolivia and Ethiopia.

“Bolivia because I believe the potential or quality there is amazing and varied, plus it’s a country that only produces a small amount of coffee and therefore is quite rare.

Summer means long days at the beach, river or lake or just hanging out and recharging, however, for many summer brings ‘sausage guilt’, a…