The owner of The Crafty Baker, Dinesh, moved to New Zealand when he was 21 and pursued a career in IT. While at university, he worked for a fruit sorting equipment supplier, which offered him a full-time position. Over a decade, Dinesh worked through the ranks, eventually becoming a project manager.

“That job took me all over the world - you name it, I’ve been there. But everywhere I went, I was always interested in the food, always googling where to eat.”

Dinesh was a customer at The Crafty Baker in Glen Eden and was interested in acquiring his own bakery.

“One day, I saw a listing, and I knew it was that bakery, so I bought it.” 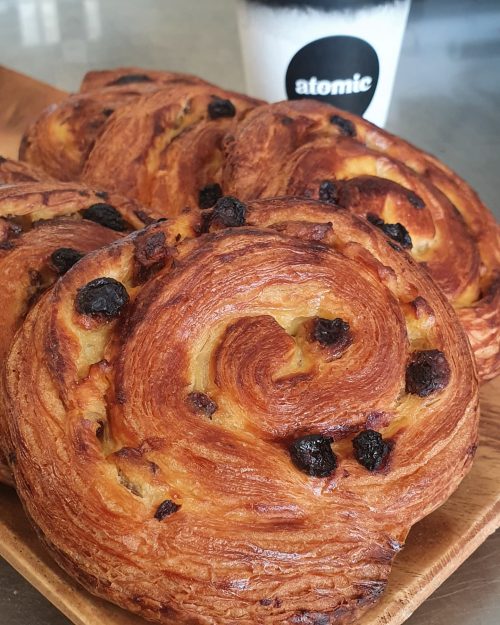 However, it wasn’t the fairytale Dinesh had envisioned. The bakery was financially unsustainable within a year, so he hired a baker and went back to his previous job. Over time, things improved. Dinesh obtained a baker certificate in Germany, attended a sourdough baking course and other courses in Melbourne.

Things were going well, but the store was getting crowded, so Dinesh decided it was time for another site.

After delays, the store operated for a week before New Zealand went into lockdown.

“It was a blessing in a sense because we did have that one week, but then lockdown happened, and I had to think about how we could pivot offerings.”

Dinesh said that the biggest challenge of opening a new store in the middle of a pandemic was convincing his close friends and family that it was a good idea.

“My wife and friends would take me out for lunch just to tell me it was a bad idea. But it doesn’t matter if there’s another lockdown because I will do everything I can to keep it going.

“I quit my job to focus solely on the Titirangi store, but I went back to my old job and have been working seven days a week - four days at the bakery and three at project management - since the lockdown to ensure none of my staff had to forego anything.

“It’s tiring, but it gives me security and a financial buffer.”

Dinesh said it was survival mode, downsizing his home and taking on a second job, but he does it so the bakery can eventually grow.

Dinesh had to think outside the box in terms of baking due to the limited space in both stores.

“We needed more space for the Glen Eden store, but we couldn’t finish the pastry area at Titirangi. 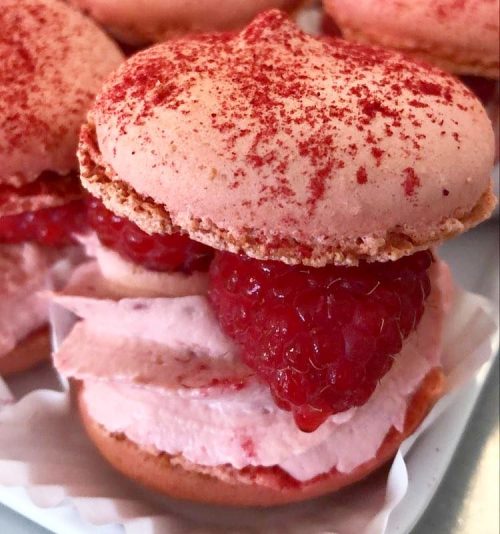 “We produce a large volume of baked goods for such a small kitchen place, and I’m really impressed with our output.”

The menu is fixed for now, so customers who know what they want can get it at either store. At the Titirangi store, The Crafty Baker has introduced coffee and toasted sandwiches as well.

Dinesh chose the Titirangi location because in the 2020 lockdown, he was able to identify his customer base and the largest concentration was in Titirangi.

The new store has a few key features.

He said it feels like you’re sharing the table with the baker, a common design in Germany.

“We also display some beautiful art. Even in the lockdown, people stop and press their noses against the glass to look at it.”

Since opening, the lockdown has taken its toll on the store’s workforce.

“We take orders at the door, pack it in the kitchen and then serve it at the takeaway window. It’s tiring because there’s a lot of running around, keeping things moving as fast as we can.

“However, we’ve designed and ordered a new serving window so we can improve efficiency. The window will also be useful after the lockdown, so it’s future-proofing.”

While most ingredients are sourced in New Zealand, Dinesh said the price for all ingredients had increased.

“Within the last week, I received an email that the pastry is going up by 11 percent, and I’ve had three notifications for the increase in flour.” 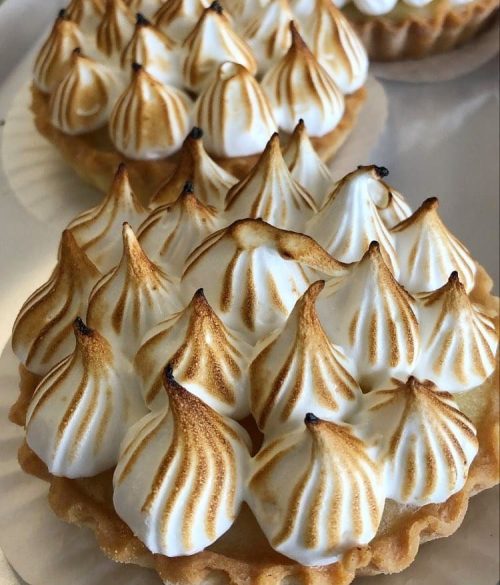 The organic sourdough flour comes from Australia, and the pastry is imported from France, which is also affected by price and delays.

Dinesh was scrambling to find staff a week before opening, and he said the labour issue would continue long after the lockdown.

Bakers are hard to come by, he said.

“Baking is a hard lifestyle to commit to, so we need to make it more enticing in hospitality schools to fill that gap and get people to consider it as a viable future.

“People already willing and able to work in hospitality are stretched and burnt out. We need to increase expectations of wages for hospitality, so the industry itself is lucrative.”

All of The Crafty Baker’s baristas are considered senior baristas and are paid according.

“I hope to uplift one of our baristas into a manager role. I want to create a vision for people so they see others moving up and will see a career and livelihood with us.”

Dinesh said that hospitality workers need to be as passionate about where they work as about food and coffee.

“Don’t just get a job anywhere. It needs to be a place that provides growth, so if the business grows, you grow with it.

“A lot of what happens at The Crafty Baker is not driven by me. I have little day-to-day input, and when I am there, I’m more of an employee, serving and baking. Our culture, what we do, any changes, and even how we changed for COVID is driven by my passionate team.”