One of New Zealand’s fastest-growing craft breweries is set to increase annual production by over five million litres to meet surging export and local demand. 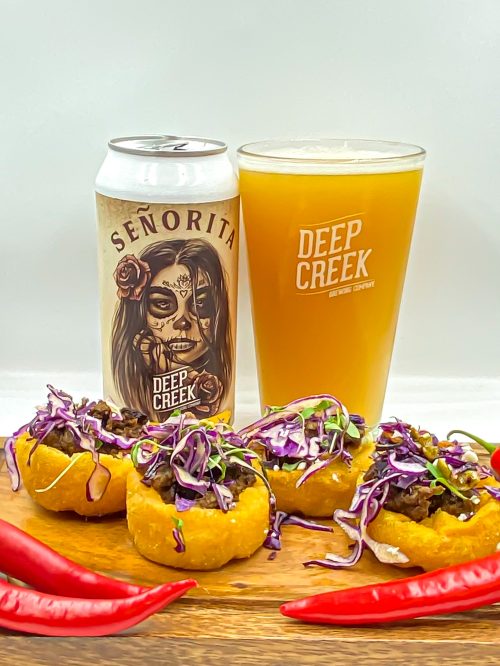 The growth in craft beer exports is also a boost for growers with 1,120 tonnes of locally sourced barley and 35 tonnes of hops required to produce the increased production volume.

Paul Brown, Deep Creek Brewing co-founder noted that the company has more than doubled in size over the past year and increased the number of export markets to over 10. He said international sales now make up around 55 percent of their multimillion-dollar revenue.

“Kiwi craft beer is growing in popularity on the world stage, particularly in a number of key Asian markets. This is being driven, in part, by a halo effect from the success of NZ wines.

“We now have a foothold presence in China, Thailand, Taiwan, Singapore and Malaysia and entered the Japanese market last year. In the coming weeks, we will also send our first shipment to Hong Kong.

“The Asian craft market is forecast to grow by 22 percent per annum and reach over $65bn in five years as discretionary income in the region increases. The feedback we have been getting is that our New Zealand made range is well-positioned to take advantage of this surge in growth.”

Brown continued that their new locally designed brewery will allow them to produce seven million litres of craft beer each year, an annual manufacturing volume they are forecasting to reach within the next three years. 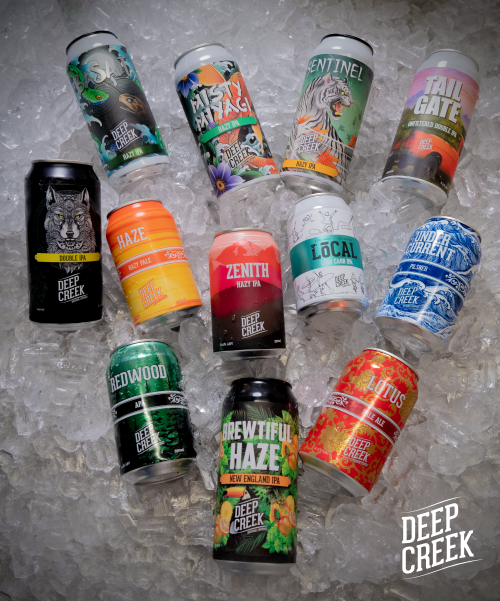 He said the state-of-the-art brewery is completing its final stages of fabrication and is expected to be online ahead of the coming summer, despite significant delays expected with shipping.

“While we have seen significant revenue growth over the past year, current production constraints have prevented us from meeting global demand for our product. 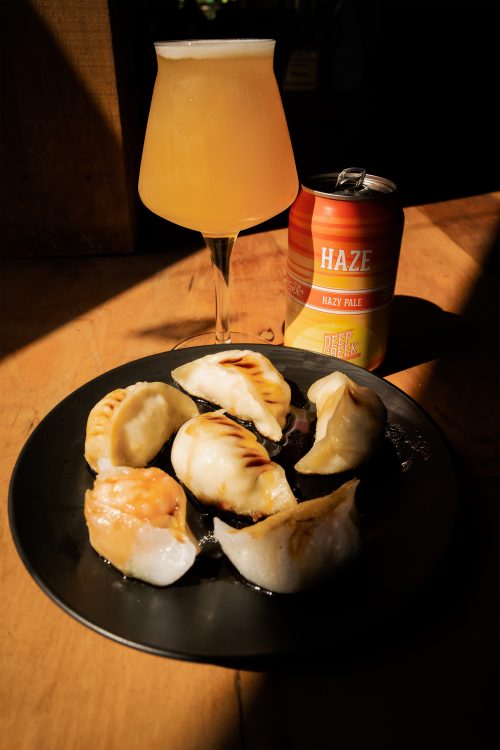 “We’re currently scaling up our staff numbers to accommodate the increase in domestic and export order volumes and will also be able to expand our contract manufacturing as a result of the capital investment.”

Brown said the logistics delays caused by the pandemic have seen the cost of shipping the brewery to NZ balloon 200 percent to over $100,000, however, they expect to have it fully operational ahead of the end of the peak Southern Hemisphere season in January.

The beer industry has changed significantly since they began operating a decade ago, according to Brown.

“When we first started there were 60 breweries of varying sizes in New Zealand now there are in excess of 200. This level of competition and the expectations of consumers is helping us produce better quality beer, which in turn is helping the industry succeed in international markets.”

Brown concluded that despite the increased capacity the new million-dollar brewery investment will offer; they are already scouting new locations to build a purpose-built facility to accommodate projected growth.

Concerns have been raised among hospitality business owners regarding the refusal of staff to come back to work under Alert Level 2. It is…