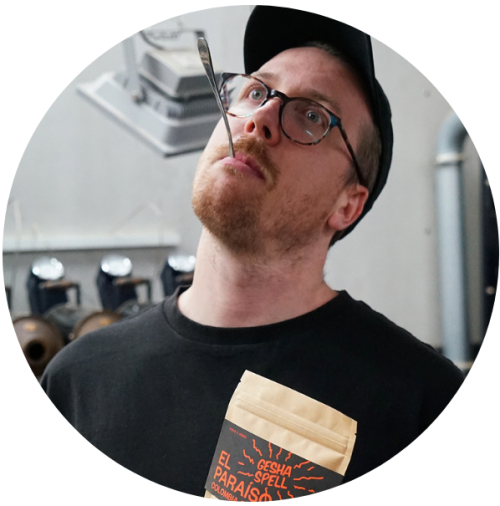 As a barista at his local coffee roaster in the Blue Mountains, Stu Smith used to hassle the head roaster every Monday by offering to pack bags of beans while they roasted.

“Eventually, he was persuaded to allow me some hands-on experience on the tools!” Laughed Smith.

Now the roaster at Single O, Australia, Smith gets to enjoy his passion for roasting and the company of fellow “misfits.”

Single O has always focused on sourcing ethically and sustainably and has many innovations under its belt, including The Juggler and, most recently, single-serve coffee Parachutes.

“Single O has a strong history of being a leader on all things sustainability within the Aussie coffee scene, and we’re constantly pushing hard to do better. 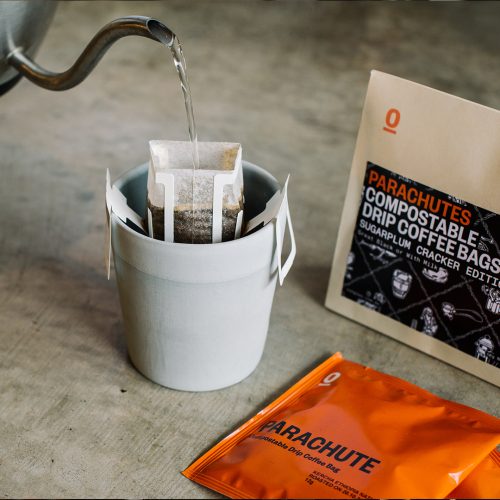 “Over the last year, we’ve signed up as a 1% For the Planet member with each of our blends matching up with not-for-profit partners both local and overseas.”

The roastworks run on solar power, and Single O had a hand in creating The Juggler, the world’s first purpose-built cafe milk-on-tap system.

“The Juggler is a chilled milk dispensing system designed for cafes that uses 10L bladders in place of milk bottles.

“It speeds up service, helps baristas focus on the coffee and the customer, and saves milk waste as well as plastic waste - 18m milk bottles worth since its inception in 2011.”

There has been a climbing trend in black coffee and alternative milks over the last few years, which is why Single O is pushing black coffee at its Surry Hills cafe. 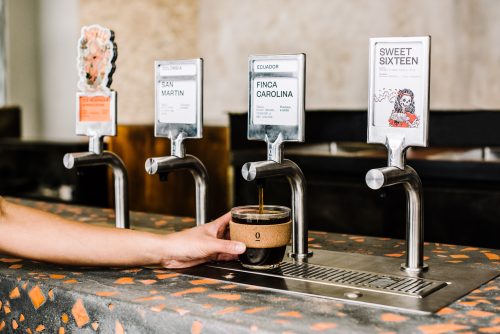 Conversations about transparency, traceability and producer livelihoods are also moving to the forefront, though there is still lots to be done, said Smith.

“We weren’t setting foot into the single-serve category without a waste solution. So, after two years in the making, we finally launched Parachutes.

“The thing we love most about this compostable coup is that it gets the coffee grounds along with the filter bag into compost, the place where they should be.”

“Single O Japan is an amazing crew who have been roasting in Tokyo since 2014. It’s been really exciting to see the Hamacho space come to life, and the six batch taps are pouring a really exciting line-up of coffees in the next few months.”