McDonald's Holdings Japan has announced it will stop selling medium- and large-sized portions of fries for about a month due to delays in imports. This will mark the second time the Japanese company has restricted sales of fried potatoes after a week long suspension in late December.

Shipments of fried potatoes from Canada are facing delays due to heavy snowfall in that country and bad weather at sea, according to the company. 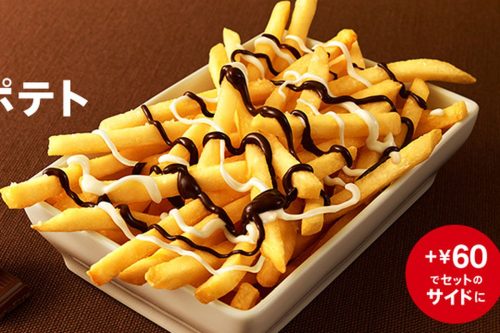 The poor weather conditions come on top of flooding and container shortages that have crippled operations at the key port of Vancouver.

The Japanese fast-food chain had just resumed normal sales of fried potatoes on Dec. 31, after limiting its menu to small portions from Dec. 24 to Dec. 30. McDonald's says the shipping delays couldn't be overcome by air transport.

McDonald's says it will offer a 50-yen discount on its hamburger set menus when medium-size fries are replaced with small portions. It will also stop selling an evening menu featuring fries and chicken nuggets.

Named after the Maori word meaning love for the land and its people, Aroha Drinks is a brain-child of Mark Dillon, who founded the…