It’s clear that simple flavours still reign supreme with vanilla ice cream receiving the highest number of Instagram posts (439,108 hashtags). Followed by chocolate in third place with 301,979 hashtags. This just goes to show that if something isn’t broken then don’t fix it. 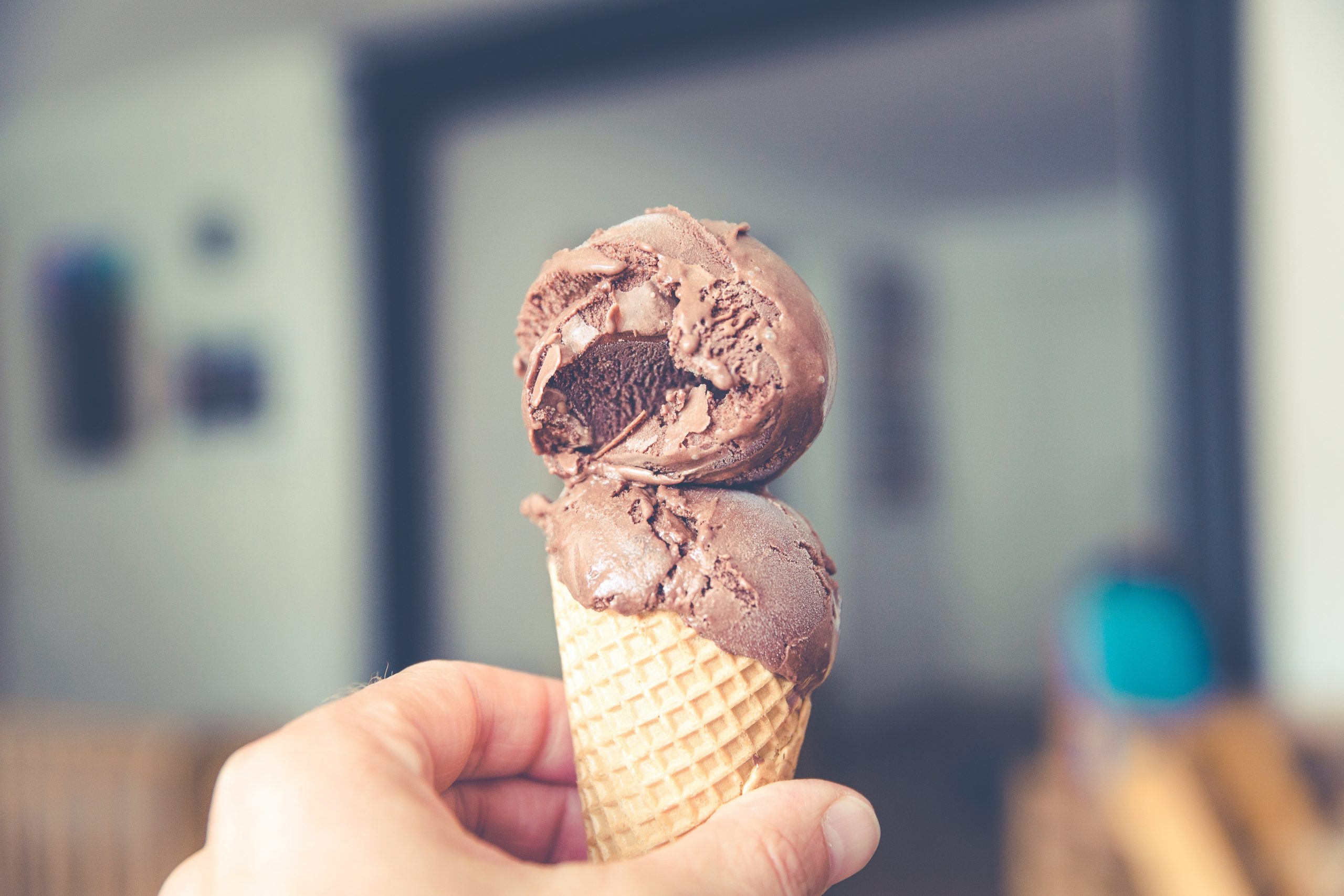 Fruity flavours are also amongst our favourites with coconut sliding into fourth place with a total of 184,669 hashtags, strawberry also joining in fifth place with 152,029 Instagram hashtags and blueberry in 20th place with 18,147 hashtags.

Asian inspired flavours make it high in the ranks.

Taking second place is the earthy but also sweet flavour of matcha ice cream (179,268 hashtags). With matcha bars popping up across the globe, it looks like it won't be losing its top dog spot anytime soon. However, matcha isn’t the only Asian inspired flavour to make the list with ube making it to 12th place (35,414 hashtags). The purple root vegetable is having its moment in the spotlight not only because of its colour but its sweet flavour. 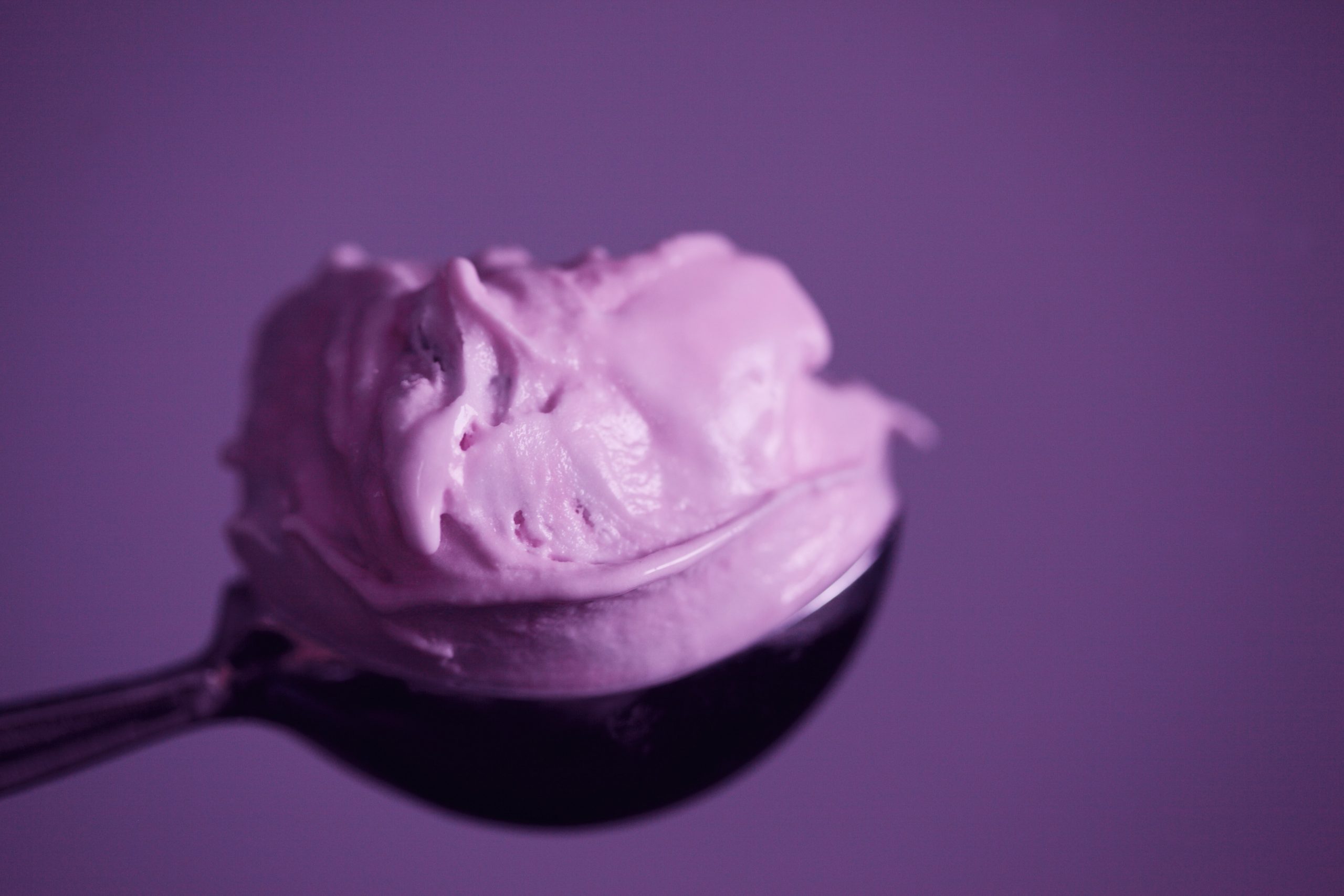 What flavour trends are on the rise?

As much as we may love traditional flavours, it hasn’t stopped us from experimenting with new ones. This includes lobster flavoured ice cream which currently stands at 955 hashtags. Made from butter-flavoured ice cream and folded in bits of lobster, this is one for the seafood lovers among us. 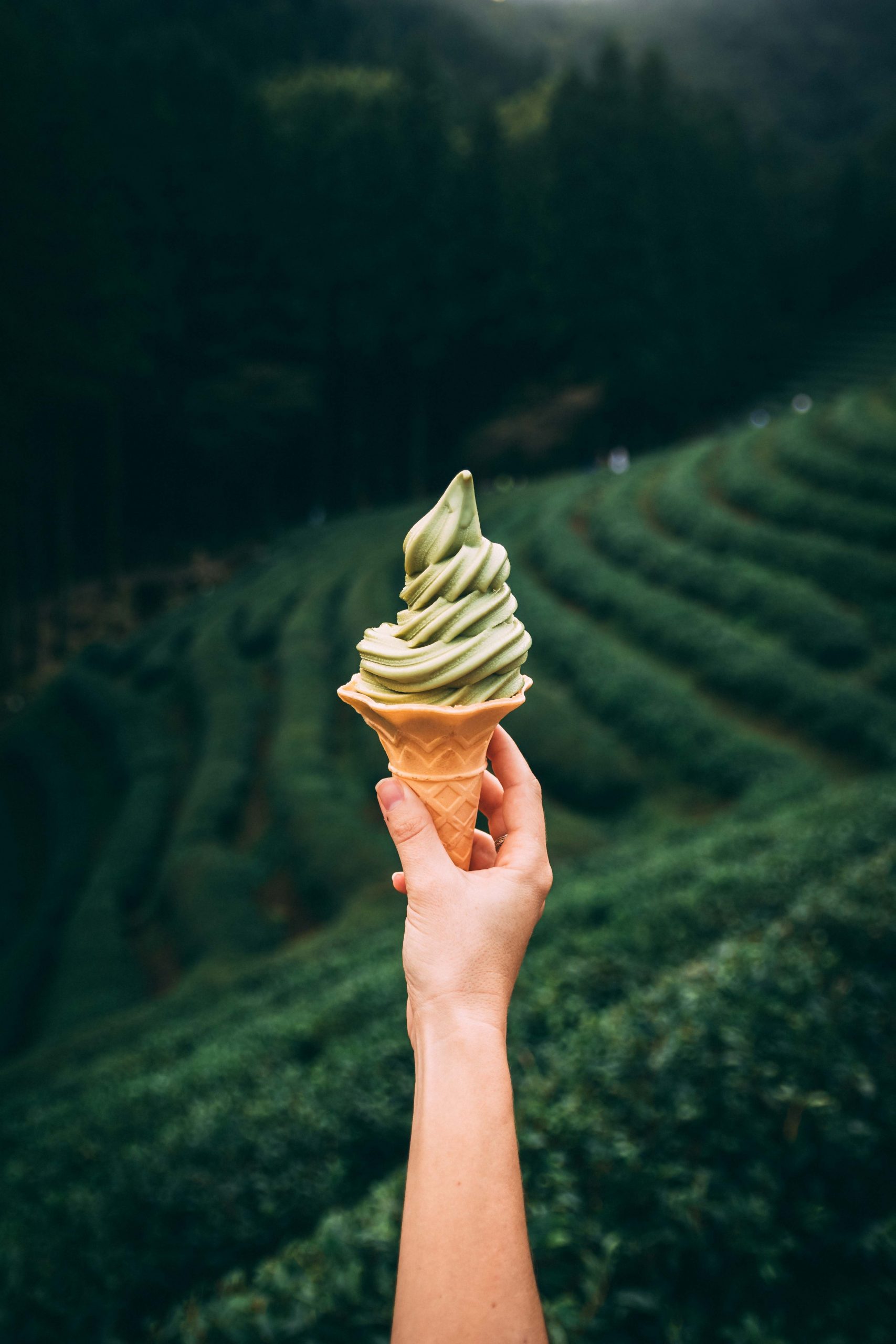 Other interesting flavours also include sweetcorn (1,812 hashtags), olive oil (2,262 hashtags), basil (2,545 hashtags), garlic (4,495 hashtags) and even bacon (6,242 hashtags)! With many of our favourite foods being turned into ice cream flavours, who knows how long vanilla has left as reigning champion.

Award-winning Christchurch restaurant Roots has shut. The restaurant, which was named New Zealand’s best restaurant at the 2015 Cuisine Good Food Awards, has closed its doors “for good”…