In a bid to lure visitors, Christchurch’s The Palms Shopping Centre will be introducing The Oasis, a virtual-reality (VR) entertainment concept. 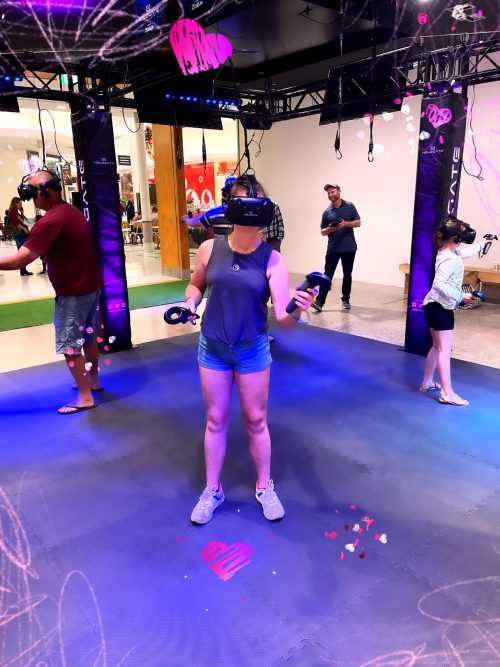 The home-grown concept features a variety of entertainment offerings, including mini golf, more than 50 arcade machines and racing simulators. VR experiences include VR escape rooms, all-ages VR games and a room-scale multiplayer experience – the first of its kind in the country.

“The Oasis pop-up has already proved popular with shoppers and visitors over the summer,” said Keryn Ward, centre manager at The Palms Shopping Centre.

“As well as a site for games and entertainment, it will be a great spot for visitors to take a break and get refreshments. The whole venue will be licensed, with food and beverages available on-site.”

The Oasis is scheduled to open this August, while the initial pop-up venue will close at the end of this month.

The Oasis was founded by James Astrop and his wife Laura as part of their plan to expand their entrepreneurship in the New Zealand amusement industry after operating an entertainment business in Rotorua.

Employment Relations Authority has ruled that Richmond takeaway restaurant, Taste of Egypt pay $92,000 in unpaid wages, penalties and interest and costs after an investigation. The restaurant…