Finalists for this year’s Hospitality Awards for Excellence have been announced from a record number of entries from venues in the awards’ 24-year history.

The Hospitality Awards for Excellence celebrate the success, achievements and, especially in this year post-COVID, the resilience of the hospitality and accommodation sector. The awards are hosted by Hospitality New Zealand, proudly in partnership with principal sponsor Lion New Zealand along with the support of industry partners.

The Awards return after missing last year because of the pandemic. The Hospitality Awards for Excellence celebrates the best of the best within the hospitality and accommodation industry.

Winners will be announced at a black-tie dinner at Eden Park on the final night of the inaugural New Zealand Hospitality Summit, ‘The Future of Hospitality – Building Forward’, in Auckland on 7-9 September.

CEO Julie White noted that the Awards for Excellence are a chance for Hospitality New Zealand to recognise and reward members who strove throughout the year to create the highest possible standards and experiences for both their guests and their team.

“This year the awards are particularly relevant considering what businesses and employees have been through, and are still going through, though in a way it’s a pity we have to single out anyone. Every hospitality business owner, operator and every worker out there deserve a medal for the resilience and perseverance they’ve shown through probably the toughest period the industry has ever been through,” she said. 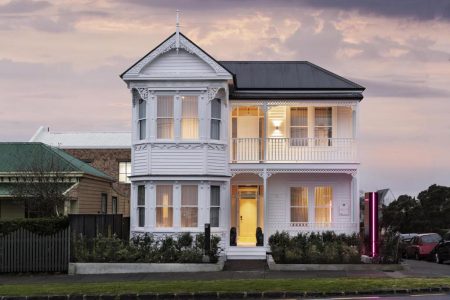 “Because of that, I imagine it was hard for the judges to get this far, and even harder for them to pick the winners. It’s inspiring to see hospitality businesses still looking to be the best and to meet customers’ needs after all they’ve been through.”

During the Awards evening, the People’s Choice Award will also be announced, voting is now open for all New Zealanders to vote for their favourite hospitality or accommodation venue.

Most provinces are represented, and entries have generally been weighted evenly between CBD, suburban and rural.

“On the subject of the impact of the pandemic, a clear trend has emerged that demonstrates a stronger-than-previous connection between venues and ‘local communities’, and vice-versa,” commented independent Head Judge, Michael Friend. 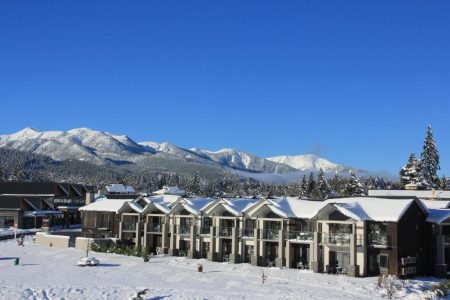 “Having judged the awards for the past five cycles, I consider there are a greater number of quality entries this year. The finalists are generally at a much higher standard, which presents the judges with a great challenge in determining each category winner and the Supreme Award winner.”

The Summit will be hosted by Hospitality New Zealand and the NZChefs Association and will feature the best both organisations have to offer.

Mrs White said it’s designed as both a showcase for owners, venue managers, accommodation providers, employees, chefs, and those who supply and purchase hospitality supplies, and as a chance to re-set how the industry will evolve to thrive into the future. It’s open to everyone in the industry, not just Hospitality New Zealand and NZChefs members. 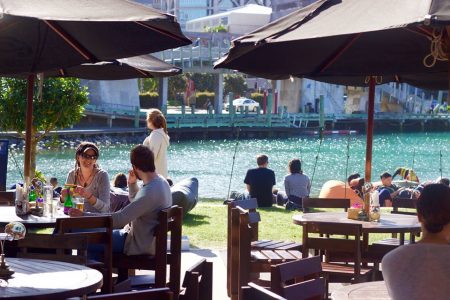 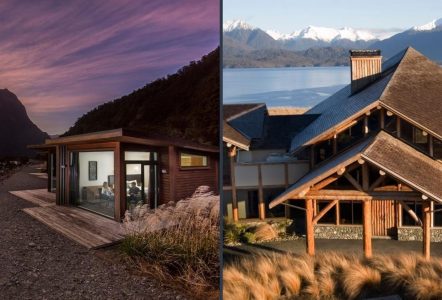 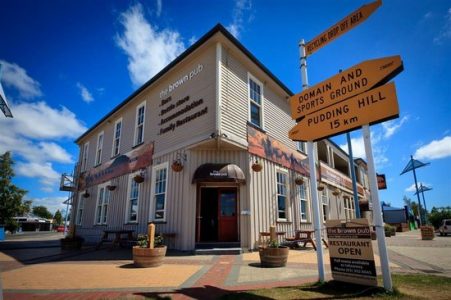 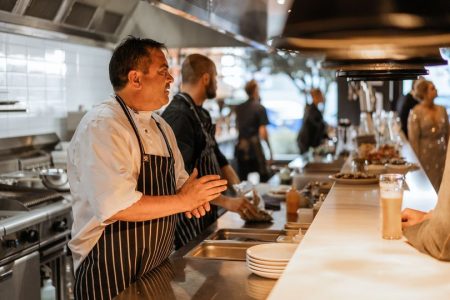 Excellence in Marketing: sponsored by GuestTraction 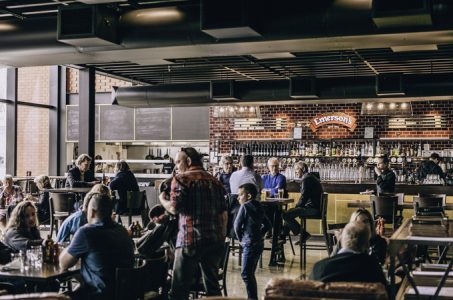 KFC’s drive-thru-only concept has opened in Australia. The five-lane drive-thru concept, in Newcastle, accepts payments and orders through the KFC mobile app, as well…