Absolut has launched its latest limited edition bottle, Absolut Facet, featuring a striking blue asymmetrical design. The edges of the Absolut Facet bottle have been cut into like a gem, creating a number of faces that catch the light in unique ways, symbolising the many directions #AbsolutNights can take you. Following its success of last year’s Absolut Electrik twin release in metallic blue and silver, Absolut Facet follows the brand's much-anticipated tradition of releasing uniquely designed end of year limited editions. 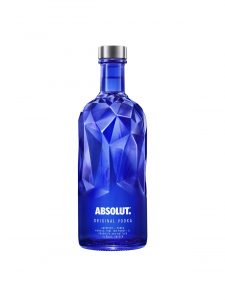 When Summer rolls around, restaurants inevitably include ice cream on their menus to cool down customers. Emerald Foods are a privately-owned company who manufacture premium brands of ice cream especially for…