Falling in the middle of the New Zealand winter, International Pinot Noir Day is the perfect time to honour a variety that enjoys a heart-warming history here. Wind the clock back 20 years and Pinot Noir was barely known, let alone grown in New Zealand, but today there are plenty of reasons to celebrate the variety, and on 18 August, you can do just that. 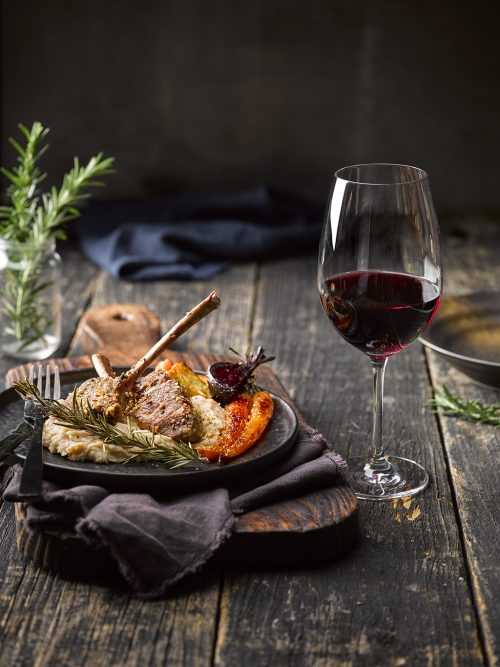 Each year International Pinot Noir Day is marked throughout New Zealand by producers and the many enthusiasts who’ve helped give the old Burgundy variety a new lease of life, and they have every reason to celebrate. The New Zealand Pinot Noir success story is one that may never have eventuated if not for a twist of fate.

Although first planted in the Wairarapa region of New Zealand’s North Island back in 1883, it wasn’t until the late 1980s that the popularity of the Pinot Noir variety started to bloom. The accolades at local wine shows began to roll in and by the 1990s things had started to heat up internationally. Gold medals were won in Australia, then London and murmurings of a potential new Pinot powerhouse began travelling around the globe.

Since then, the rest of the world has woken up to the fact that New Zealand Pinot Noir is something else.  It’s fruity, softer and more expressive than wine produced in the grape’s native home of Burgundy, and thanks to the huge diversity in climates and soils throughout New Zealand’s Pinot Noir regions, there’s also a wide range of styles. 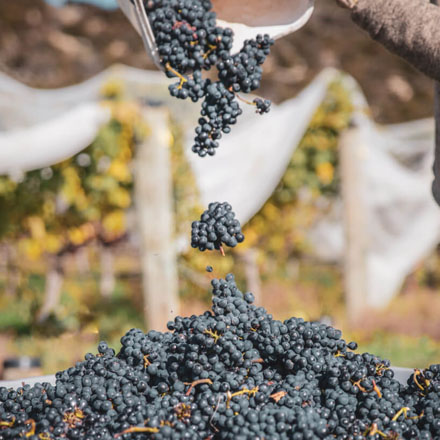 Pinot Noir is predominantly grown in New Zealand's cooler southerly wine regions including Central Otago, North Canterbury, Marlborough and Nelson in the South Island. Wairarapa is the main North Island region with a climate best suited to the notoriously fickle grape and now, 100 years on from the first planting, there are several boutique, sought-after producers offering some of the country’s best Pinot Noir with texture and depth. The region’s flagship red is richly flavoured and warm, with darker fruit aromas, often with a savoury component. Wairarapa makes an excellent day trip from Wellington, the charm of a wine tour in Wairarapa is the easy access of the many cellar doors.

Still considered the new kid on the block due to its rapid rise to fame, New Zealand Pinot Noir is now the country’s top red wine variety and the second-most exported wine after Sauvignon Blanc. Impressive growth in export sales over the past five years means more than 1.5 million cases of New Zealand Pinot Noir are exported annually.

The largest regional wine show in New Zealand attracted a total of 604 wines this year and after two days of tasting, 17 independent…