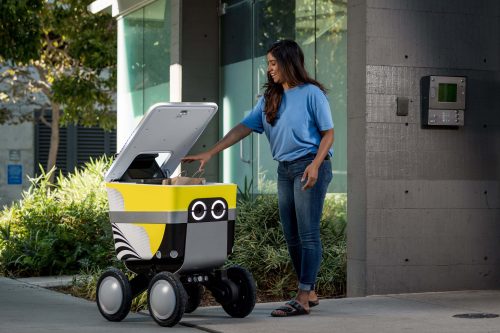 Some Uber Eats customers will soon be accepting their lunch from a robot instead of a human delivery person.Uber is partnering with Serve Robotics to enlist autonomous vehicles to cart around some orders in Los Angeles starting early next year.

Serve Robotics was formerly part of Postmates, a delivery company Uber Eats acquired in November. Uber then spun out Serve Robotics as an independent company and took a stake in it.

Founded in 2017, Serve's autonomous rovers have delivered tens of thousands of orders in LA and San Francisco. The four-wheeled carts travel on the footpath and can cross the street and have a delivery radius of nearly five kilometres. 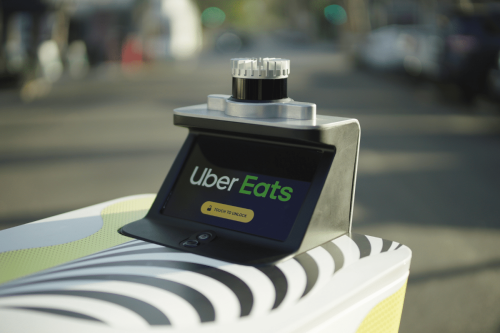 A restaurant employee loads food into the compartment, which the customer can then access by entering a code on the touchscreen.

Robot delivery will be assigned to Uber Eats customers based on availability and location. The partners are ironing out the details in terms of fees associated with the order, said a Serve spokesperson.

Robots are considered to make delivery more efficient, affordable and sustainable, and have been gaining traction all year.