The Spirits Workshop was born in 2015 when four whiskey lovers bought a still together in a curious endeavour to develop distinctly New Zealand spirits.

Yoyo, the original 50L pot still created the first four Curiosity Gins in the range in the first three years of production. Yoyo is still in action, but in 2019 The Spirits Workshop acquired a 500L still which currently produces all its gin and whiskey. 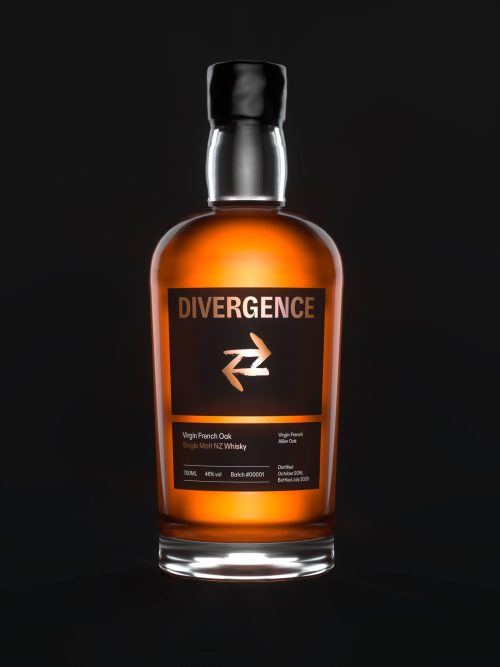 Antony Michalik is The Spirits Workshop’s chief gin officer, master distiller and managing director. Stepping out of the corporate world after 20 years, Michalik was able to combine his skills in chemistry, engineering and strategy to lead The Spirits Workshop on its journey.

“I spent most of my career in the New Zealand Dairy industry in both New Zealand and overseas in operational, business development and strategy roles. During a stint in the US, I saw the rise of craft beer with craft distilling following closely behind," he explained.

“Craft beer was just taking off here when I came back to New Zealand, and I thought craft spirits had to be next.

“I convinced some colleagues to invest in a small still and we started off with the ambition to make the world’s best single malt whisky in one of our garages.”

The team quickly realised that while whiskey was a long-term investment, gin was just as interesting a spirit, much faster to market and booming globally. So while the whiskey aged in the barrels, Michalik launched Curiosity Gin in late 2016.

“We started making gin in the kitchen at home using a still made out of a pot and two bowls heated on the stovetop.

“We would each buy a bottle of vodka and make up a recipe of botanicals and steep them before bringing them round to my place to distil and try the resulting gins. 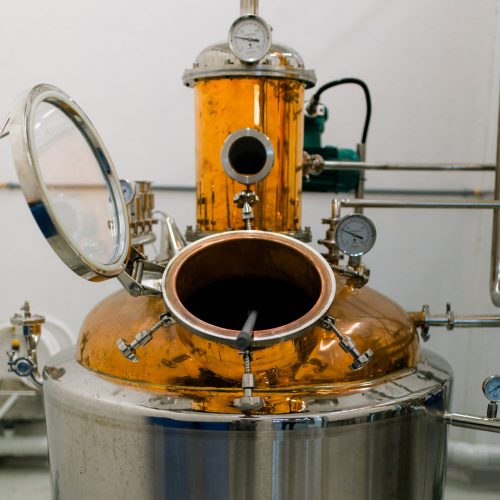 “We’d adjust our recipes based on what we did and didn’t like and do it again the next week.

“The 23rd trial recipe was the one we decided was good enough to share with the public and we still sell it today - Curiosity Gin Recipe #23.”

The Spirits Workshop is the only distillery to make a gin with only New Zealand native botanicals to deliver the balanced flavour profile of a classic dry gin and was also the first to use Tarata to create citrus notes.

“As far as we know, we are the only distillery in the world to use ex-Pinot Noir barrels to make Sloe Gin and then to utilise those barrels to finish a single malt whiskey. 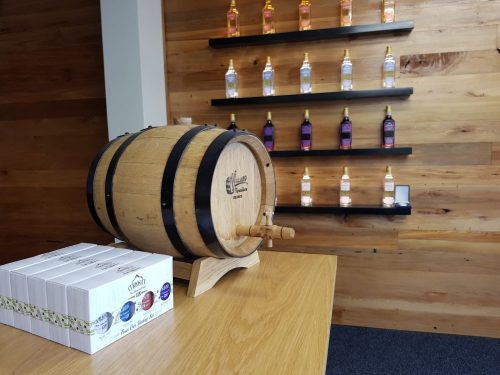 Since launching, The Spirits Workshop has achieved some amazing successes.

“We achieved a San Francisco World Spirits Awards gold medal on our first try with our Curiosity Gin - Negroni Special barrel-aged gin and did it again with our first Divergence Single Malt Whiskey.

“The Divergence also won a gold from the Drammies and a 92 score from Whiskeycast, which I think is pretty phenomenal for a less than four-year-old single malt.”

Michalik wants to grow both the Curiosity Gin and Divergence Single Malt Whiskey brands in New Zealand and intends to begin exports to a couple of large markets in the next 12 months.